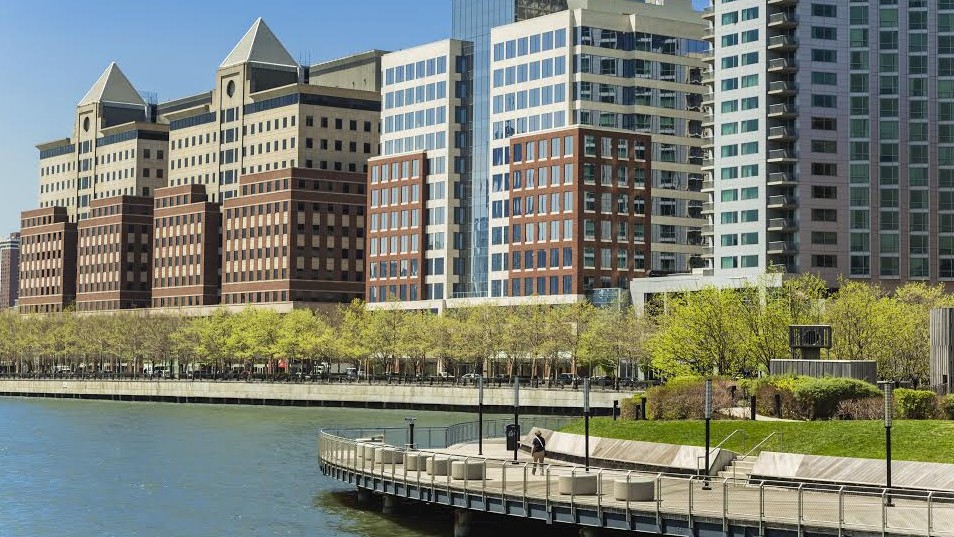 The global accounting firm is expected to take occupancy of its space in Waterfront Corporate Center II in June 2017. As part of the transaction, EY will be relocating a portion of its New York City operations to Hoboken.

Situated within the heart of Hoboken’s master-planned, pedestrian-friendly waterfront, Waterfront Corporate Center is the city’s most successful mixed-use development.

“Waterfront Corporate Center offers state-of-the-art infrastructure and amenities, and unparalleled access to mass transit and Hoboken’s renowned downtown, providing companies with a world-class business environment that supports productivity, recruitment and growth,” stated Steven J. Pozycki, CEO of SJP Properties. “When we developed the site of Waterfront Corporate Center, we knew that this would become the standard for Class A office and retail space along New Jersey’s Gold Coast, and we are extremely proud to have fully realized that vision.”