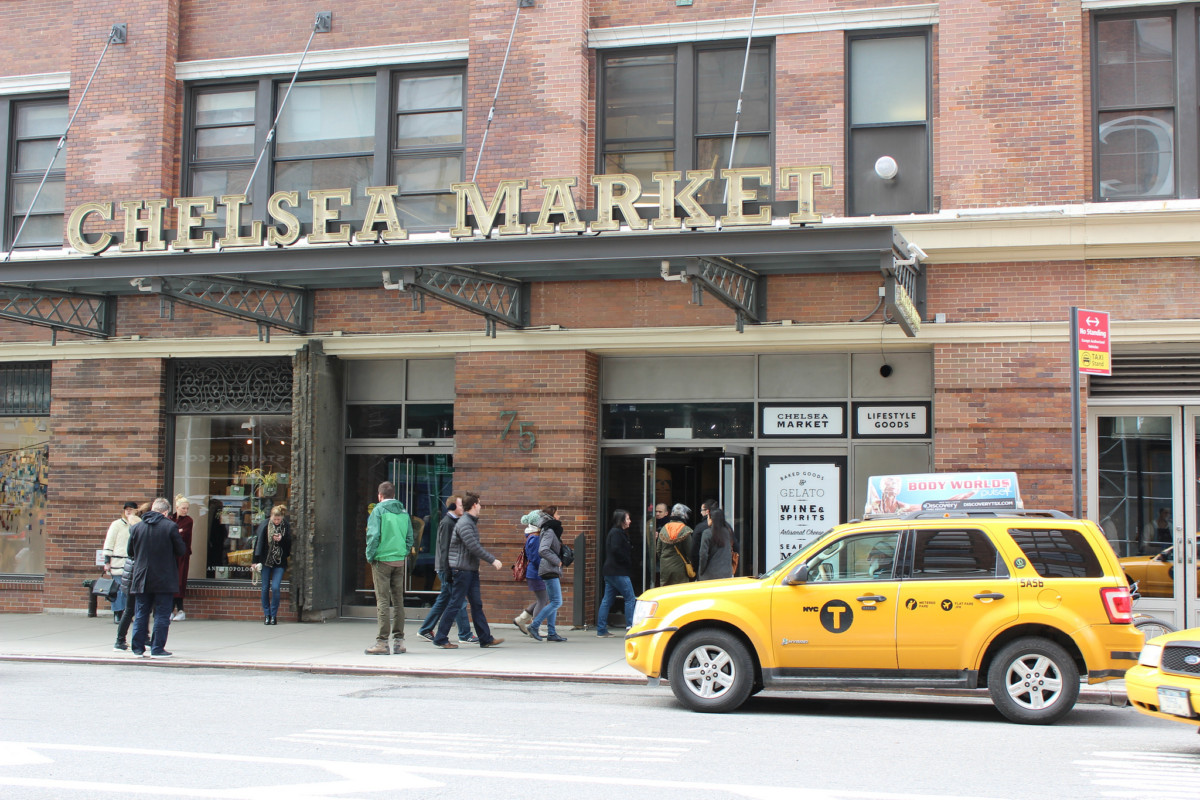 Fellow Barber is celebrating its 10th anniversary by opening its new location at the Chelsea Market. The new 400 s/f branch is the barbershop’s sixth location and fourth in New York City.

“We’re proud to be part of such a great institution like Chelsea Market,” said Sam Buffa,the founder of Fellow Barber. “As always, Fellow Barber is excited to provide great services to a new neighborhood.  This shop really takes us back to our roots on Freeman’s Alley with our first shop in 2006 – the intimacy and layout are similar and should inspire great community.”

Chelsea Market was once the home of food manufacturer Nabisco. Since the late 1990s, it has been converted into a food destination, with restaurants such as Buddakan, Sarabeth’s and Thai Wholesale. A few months ago, Jamestown, the owner of the property, announced plans to double the facility’s retail space with a renovation estimated at up to $50 million. According to Crain’s, the company is converting 80,000 s/f of space at the property’s lower level.

Fellow Barber opened its first New York City location at the Lower East Side location a decade ago. Since then, it has opened branches at SoHo, the West Village and Williamsburg.