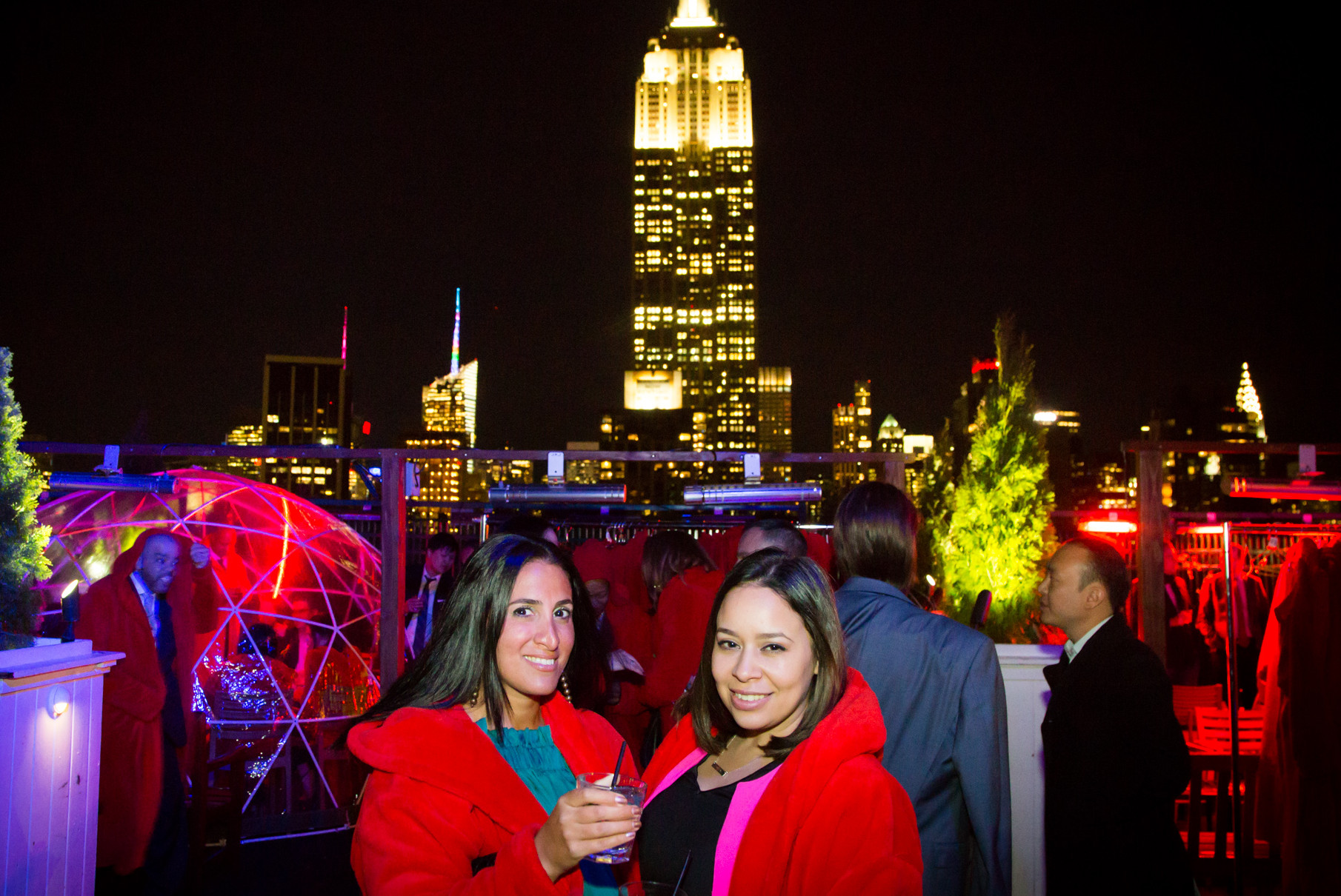 Hosted by Citi Habitats President, Gary Malin and President and CEO of The Corcoran Group, Pamela Liebman, the event featured presentations by the firm’s top management and distribution of awards in several categories.  Approximately 600 of the firm’s agents, employees and industry friends attended .

Among those honored were the company’s leading producers:

Other top agents awarded include Julie Rose, who was honored as Salesperson of the Year Companywide for Rentals. Cyla Klein and Scott Waldman were named Citi Habitats Cares Ambassador and Volunteer of the year, respectively, for their commitment to the firm’s charitable initiatives – including the JCCA’s Holiday Toy Drive and food distribution for City Harvest.

Agents Emily Cantor and Joseph Giordano were named Rising Stars of the Year Companywide, while the awards for The Rental and Sales Deals of the Year went to Dalila Bella and Helaine Tishberg, respectively.

“The event was our way of saying ‘thank you’ to our agents, staff and industry clients for all the great work we have achieved together over the last year,” said Gary Malin.  “While it’s a time to reflect on past accomplishments, it’s also a time to look towards the future.  We have exciting plans in store for 2017 – and we look forward to our company’s continued innovation and growth.”