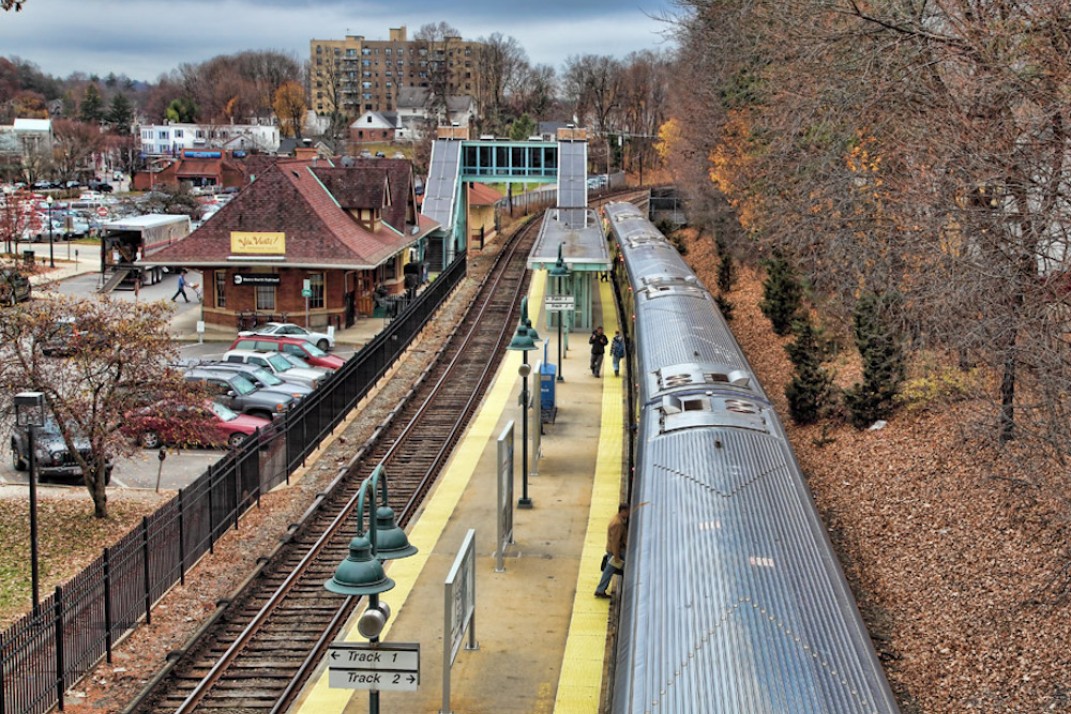 The new brokerage will operate under the Christie’s International Real Estate brand in Rockland and Orange counties and Westchester.

Within New Jersey, Pavlovic has opened eight brokerages since the beginning of 2017, with all offices achieving dramatic growth in market share in their respective offices.

These results earned the company Affiliate of the Year recognition at the 2018 Christie’s International Real Estate Global Owners Conference in Buenos Aires.

Pavlovic has also expanded into Hudson county in New Jersey, and is expanding now into other top central New Jersey locations including Summit and Montclair.

“This expansion forms part of Christie’s broader plan to both represent and prominently display the brand in key strategic markets throughout the United States, and underscores how we are growing alongside our Affiliates to better serve buyers and sellers of high-end residential real estate in luxury markets around the world.”