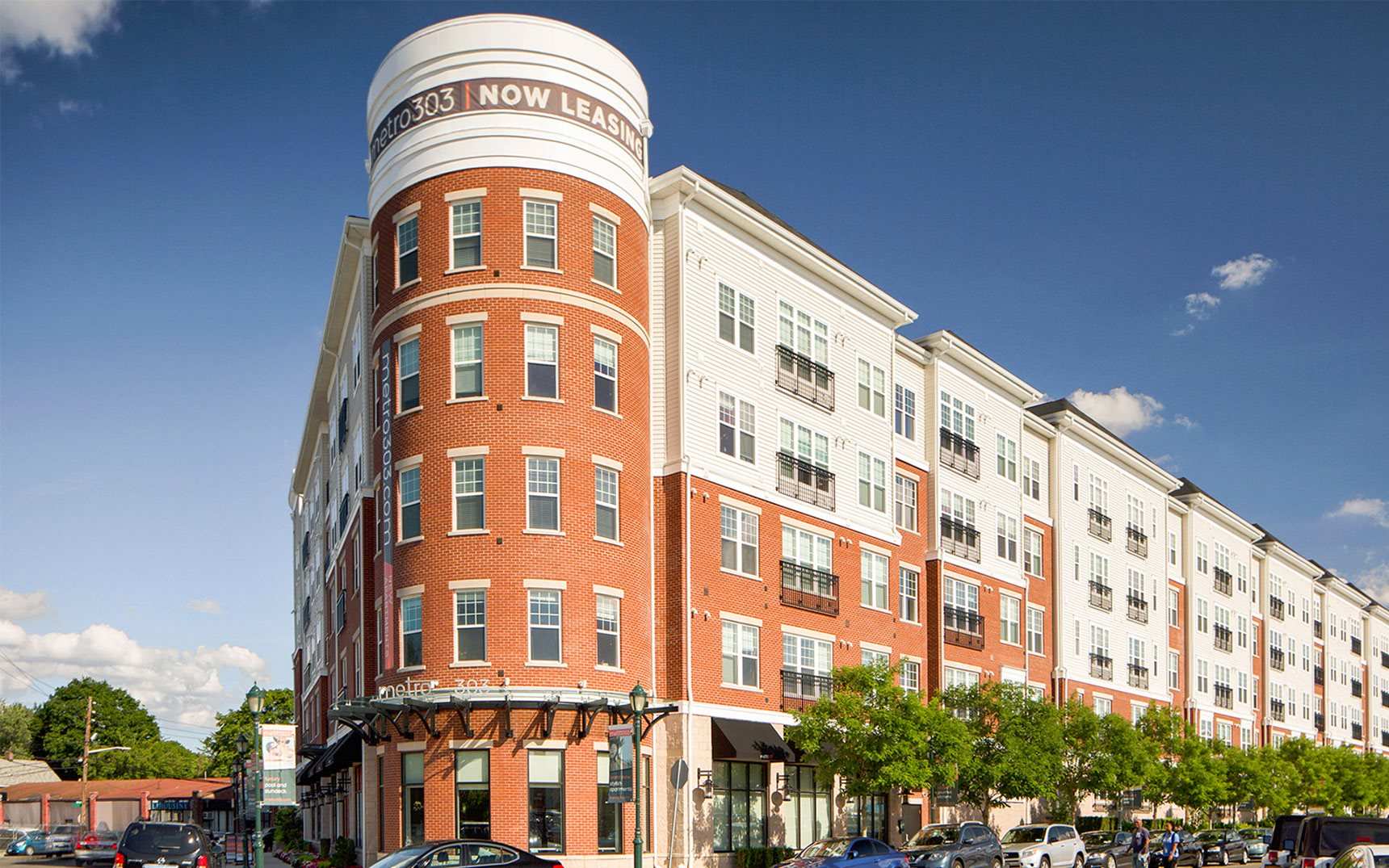 The company has acquired 303 Main Street in Hempstead (pictured top) and 130 Hempstead Avenue in West Hempstead, both owned by Hartford, CT-based UBS Realty Investors. Both buildings were developed by Mill Creek Residential Trust, now based in Boca Raton, FL.

The 150-apartment West Hempstead property, adjacent to the West Hempstead LIRR station, was developed in 2012 on the site that previously housed the Courtesy Hotel. It was sold to UBS in 2013.  Eleven years remain on its PILOT agreement. UBS paid $70.25 for the property. Castle is paying $69 million.

Small landlords get some good news from DOB

Columbia to be acquired by PIMCO for $3.9B