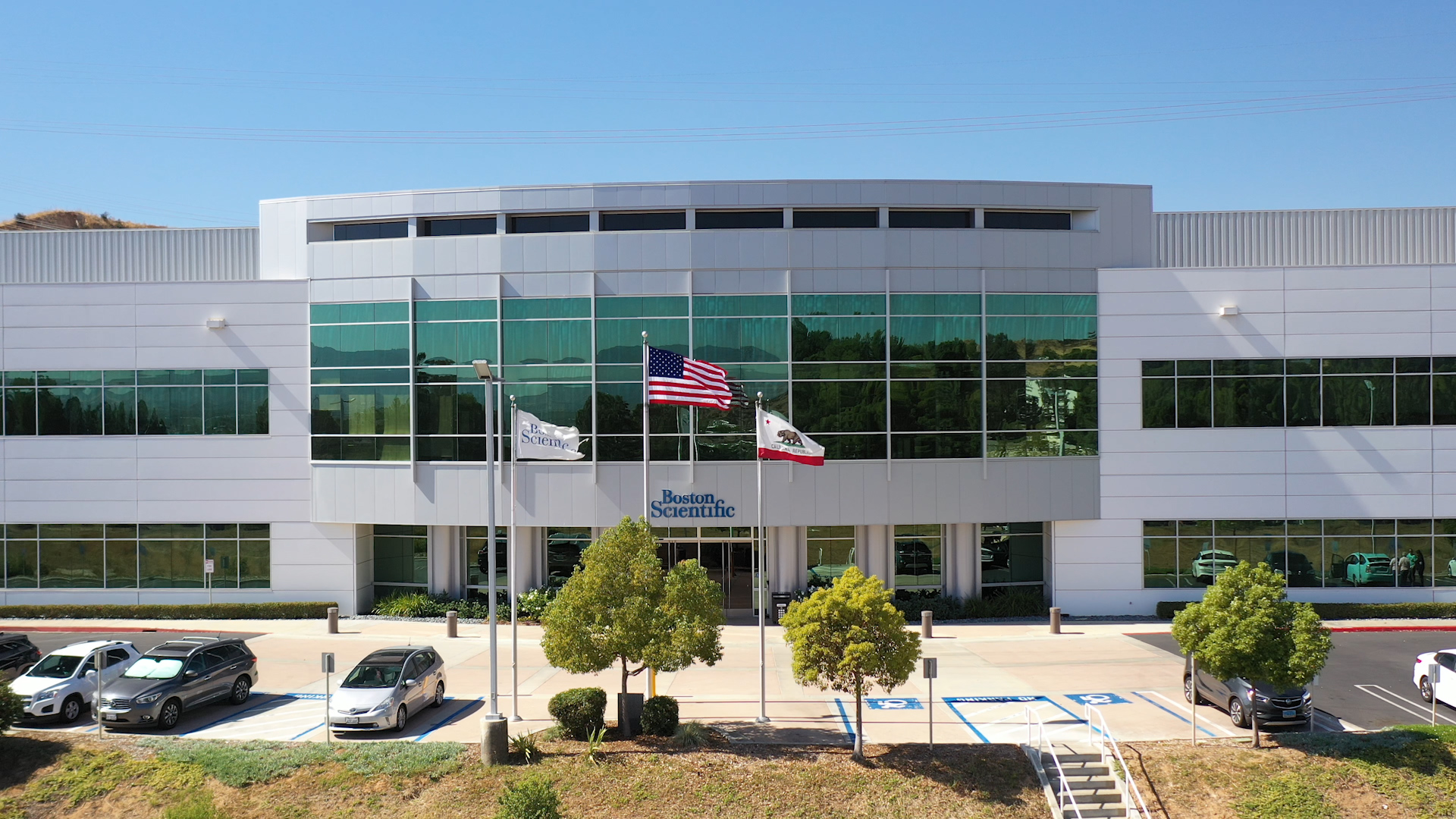 Cantor Fitzgerald has paid a record $92 million for a California life science property occupied by a leader in the sector.

The two-story building was completed in 2006 as a build-to-suit for Boston Scientific’s neuromodulation division global headquarters. In 2017, it underwent a major renovation which included the addition of an Innovation Lab and upgrades were made to the onsite cafeteria, floor-to-ceiling glass conference rooms, test labs, sterilization controls.

It is located with the greater Southern California Innovation Park, a 15-building facility which offers tenants fitness and daycare amenities within a 160-acre campus.

A team from Newmark that included co-head of U.S. Capital Markets Kevin Shannon along with Ken White, Rob Hannan and Laura Stumm brokered the sale of the Southern California Innovation Park in Valencia, CA, on behalf of the seller, a partnership between Oaktree Capital Management and Intertex Companies.

According to brokers, at $510 per-square-foot, the sale set a new pricing record for Valencia.

The Greater Los Angeles life science market features over 8.3 million square feet of life science inventory with a five percent vacancy rate as of 1Q21, according to Newmark Research. Southern California has become the dominant region for life science companies, employing 63 percent of the state’s workforce.