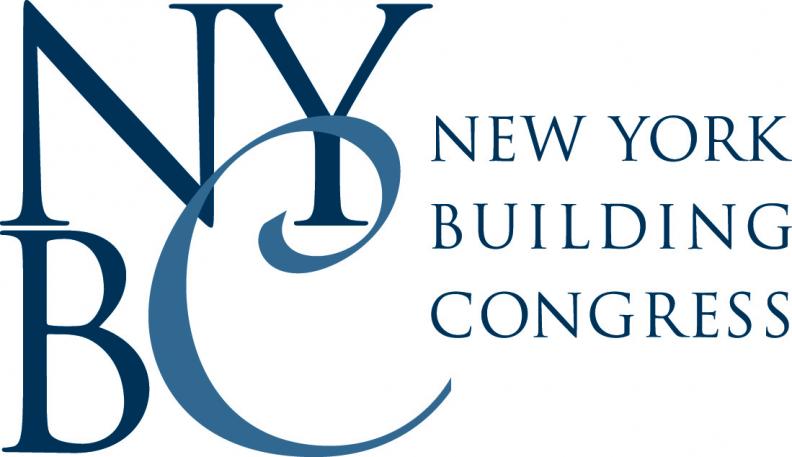 “We are not going to wait for the federal government, because that is what New York does — New York leads. We have a $150 billion investment program, the largest infrastructure program in the United States of America, and we are doing it totally differently than we have ever done.”

NYBC president & CEO Carlo A. Scissura highlighted Governor Cuomo’s support of the building industry of New York and successes such as the Mario M. Cuomo bridge that was completed on time and on budget.

“Under Governor Cuomo’s leadership, the largest state infrastructure program in the United States is happening in New York,” said Scissura.

“Thanks to Governor Cuomo, New York is an infrastructure leader that is a model to the country and the world – we don’t just talk, we get things done.”

Scissura, along with Building Congress chairman Milo E. Riverso, president and CEO of STV Group, led the annual luncheon focused on executives, projects and future leaders who are strengthening and improving the built environment of New York City.

The Moynihan Train Hall Project was honored with the inaugural Building the Future Award.

“This is one of many examples that proves we can build great projects if we put our mind to it, and I’d like to congratulate the Moynihan team on their hard work.”

“It is a great honor to accept this award because of the Rudin family for which it was established. Jack and Lewis Rudin were real estate titans, but they also shaped our city in profound ways that went well beyond just the skyline,” said Clark. “Every step along the way, they were devoted to New York City’s success time and time again.”

“If there’s one thing everyone can agree on, it is the need for strong infrastructure,” said Roman.

“The New York Building Congress advances the most urgent infrastructure needs of our time, such as The Gateway Program – a comprehensive investment in the busiest section of the Northeast Corridor that would link millions of people to jobs, connect the New York-New Jersey metro area to the rest of the country, and supports sustainable practices. I hope we can all come together to support this goal.”