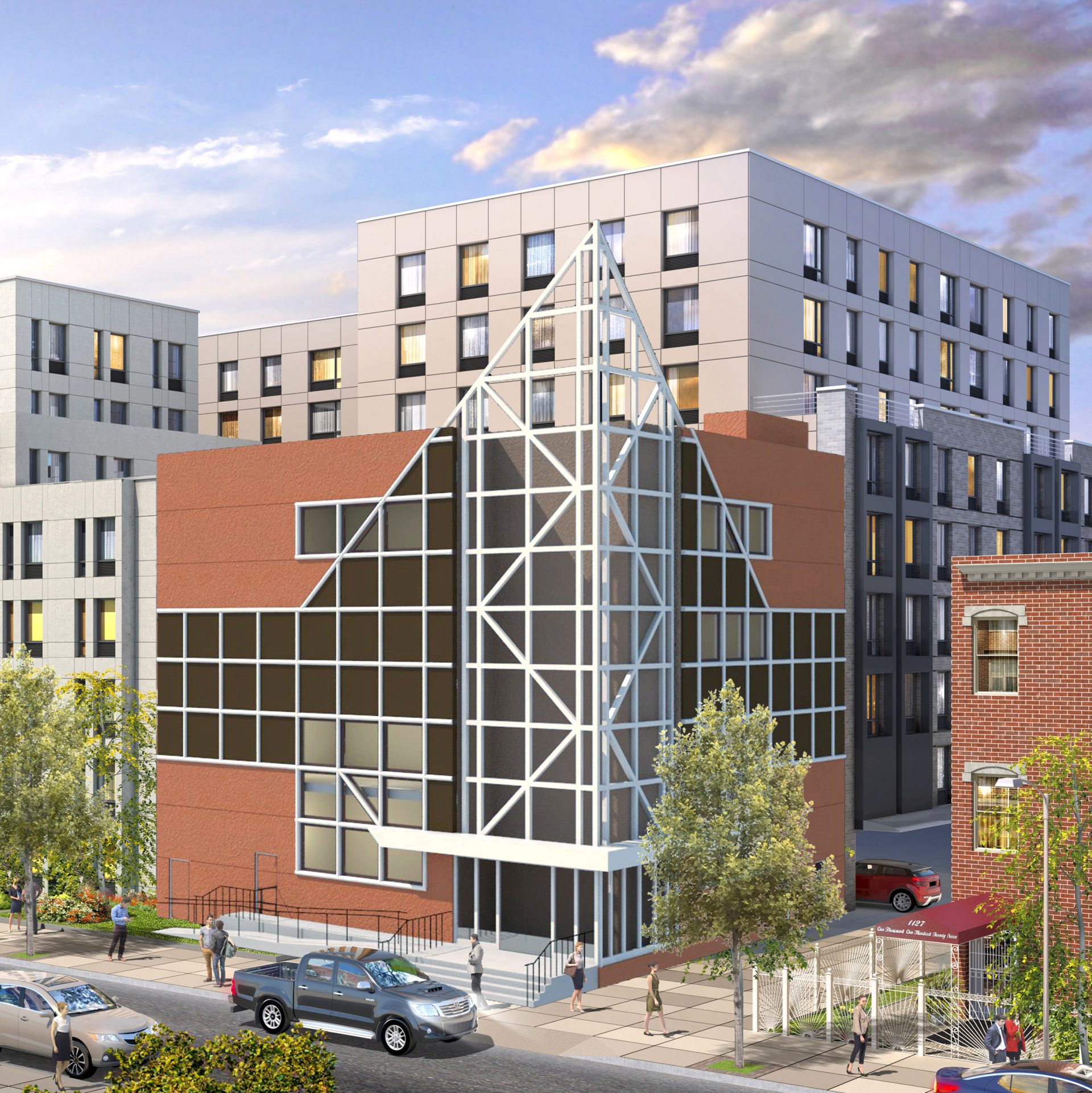 Work has gotten underway on 1755 Watson, a new affordable housing development that will bring 326 new affordable apartments to the Soundview neighborhood of the Bronx.

“In partnership with the Bronx Pentecostal Deliverance Center, this dynamic new development will bring 326 new affordable homes – forty percent of which will be permanently affordable — as well as community and retail space to the Soundview neighborhood of the Bronx.

“I congratulate all our partners on this important milestone, and look forward to bringing this project across the finish line so even more New Yorkers have access to a quality, affordable home.”

Once complete, the development will include a range of studio to three-bedroom homes across three buildings, and two superintendent’s units.

The financing agreement guarantees permanent affordability on 131 apartments, approximately 40 percent of the total units, with 82 of these made possible under the City’s Mandatory Inclusionary Housing (MIH) program and the remainder under the Regulatory Agreement.

Making use of land formerly occupied by the Bronx Pentecostal Deliverance Center, this project will create affordable housing serving a wide range of household incomes from formerly homeless to extremely-low, very-low, and low-income households, as well as more moderate income individuals and families.

The project will also include approximately 16,500 s/f of commercial space, in addition to 125 new parking spaces that will be available to rent by both residents and the general public.

The church will also be constructing a brand new church facility at a separate and adjacent site.

The project is made possible through more than $131 million in public and private investment and financed under the City’s ELLA Program.

HPD contributed more than $45 million in City subsidy and HDC provided approximately $46 million in tax-exempt bonds, in addition to $15 million in corporate reserves.

AROUND TOWN: REBNY’s annual banquet to be held at Hilton Midtown