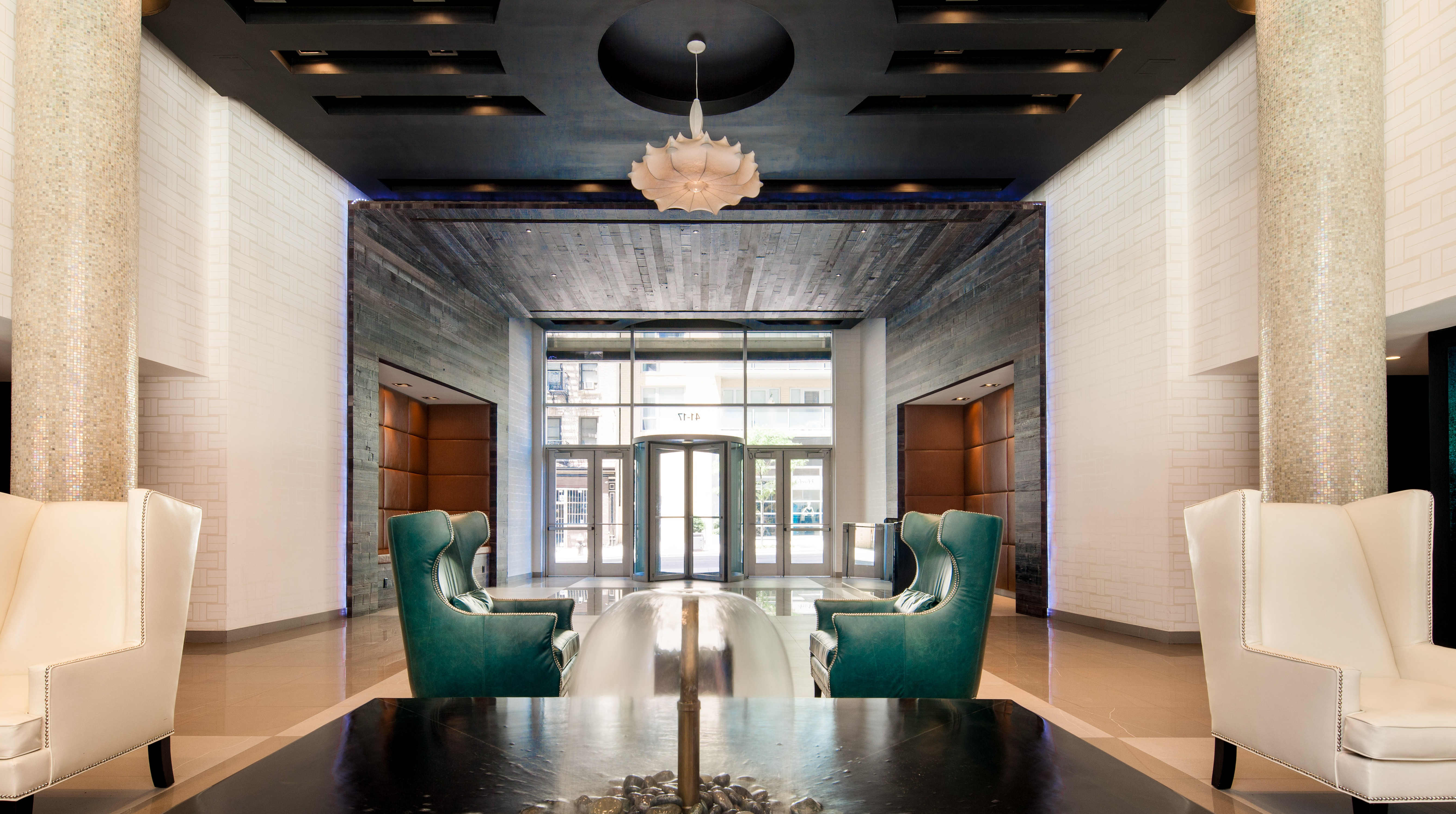 Located at 41-17 Crescent Street in LIC, the 17-story building was originally developed as a luxury condo in 2010. It has been operating as a rental since being bought out of default by Simon Development, who sold it to Bonjour for $85 million in 2013.

The Crescent Club has 130 apartments and 10,000 s/f of retail space.  It has a fitness center, landscaped backyard with outdoor pool, business center, lounge, sky club lounge, cold and dry grocery storage and Wifi in amenity areas as well as bike storage, storage units and parking.

Bonjour Capital hired Durukan Design to redesign the building’s common spaces and renovate amenities. Dayan said the property was “run like a hotel. It was kept pristine with a keen eye on tenants needs.” He said the sale was a strategic move. “We plan on reinvesting the capital into New York City real estate,” added Dayan, the CEO of Bonjour Capital.