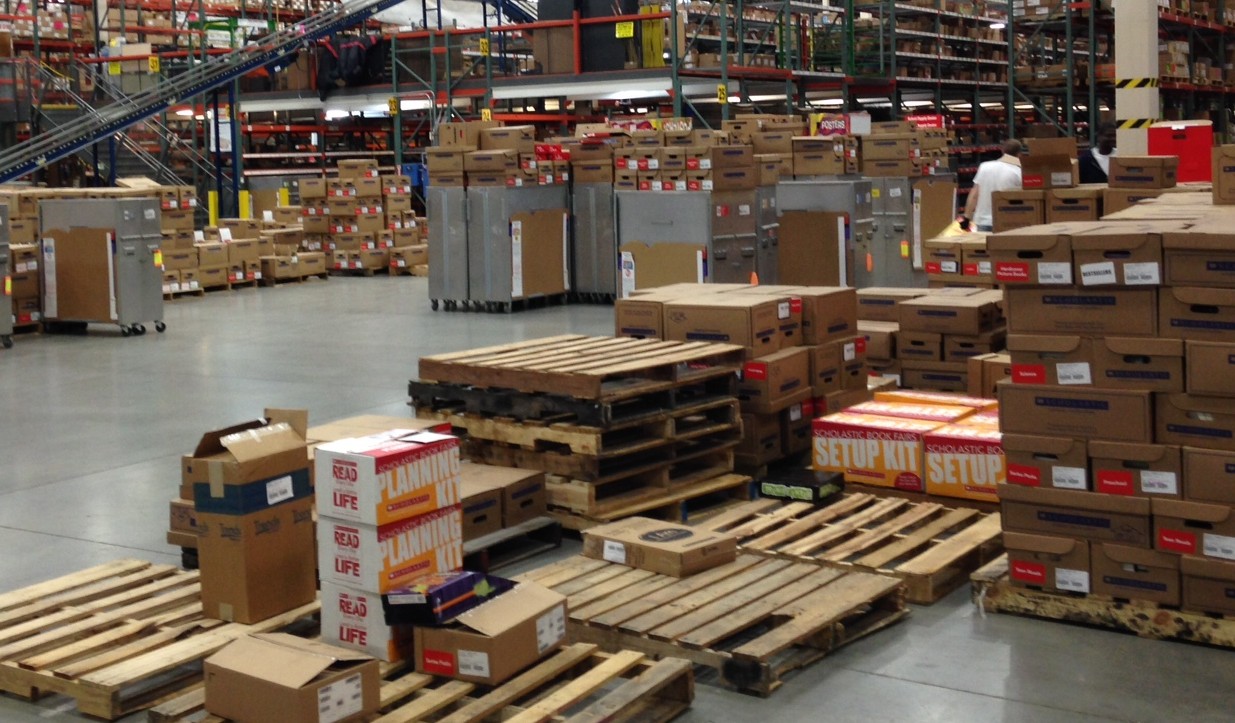 Displaced due to a fire that engulfed its existing facility, Achim has since sublet 182,000 s/f from Cosmetic Essence Innovations (CEI) at 1240 Cranbury South River Road in Cranbury, New Jersey.

The fire destroyed Achim’s owned facility at 1600 Livingston Avenue in North Brunswick this summer, creating an immediate need to find replacement warehouse space to accommodate the backlog of goods.

Colliers conducted a strategic market search, and within two weeks was able to finalize a short-term transaction on behalf of Achim. With assistance from GLP, owner of 1240 Cranbury South River Road, anchor tenant CEI agreed to sublet 182,000 s/f of its excess space in the building.

Achim Importing Co. moved into its sublet space in August at the 846,000 s/f facility, located within the Exit 8A submarket.

“It was deeply gratifying to help Achim Importing Co. quickly find and secure this space, which is located in close proximity to their original facility and was a rare leasing opportunity, particularly in this size category, within New Jersey’s tight industrial market,” Markey said.

“We appreciate the efforts of all parties involved in this transaction — particularly Leslie Lanne from GLP, who was instrumental in its success — as we negotiated acceptable terms for both sides and promptly moved the subtenant through the certificate of occupancy process.”

Tesser noted that, as Achim proceeds with its operations at its new, temporary location in Cranbury, the company will be simultaneously developing a new, 600,000 s/f Class-A facility at the site of its destroyed warehouse at 1600 Livingston Avenue in North Brunswick.

The development is projected for completion within the next two years.

Long Island optimistic despite loss of the Islanders