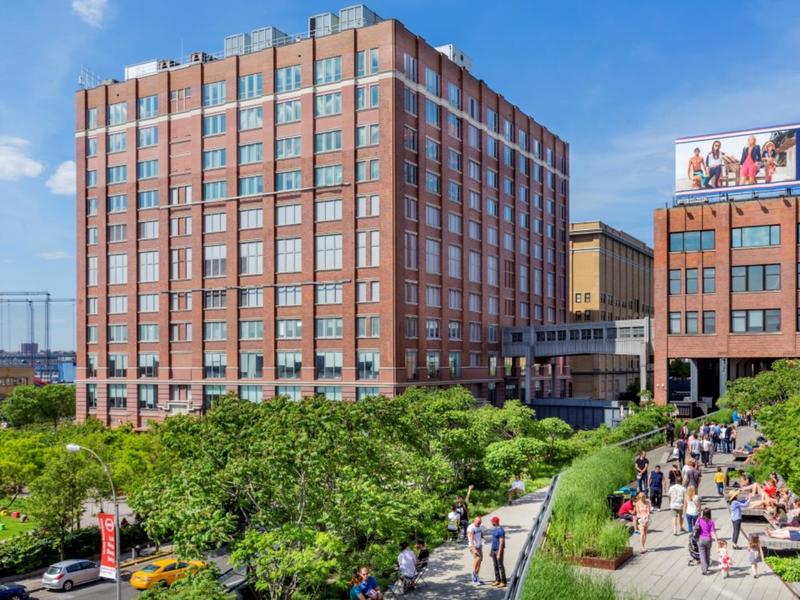 CLEAR will relocate from Midtown to a space spanning the entire 9th and 10th floors of the the Vornado/Related-owned asset.

“CLEAR is excited to expand our presence here in New York City,” said CEO Caryn Seidman-Becker. “This new location reaffirms our desire to stay in New York and accommodate CLEAR’s growing team. This new, larger space will help us continue to attract top-tier talent and drive our innovative offerings.”

Founded in 2010, CLEAR has been headquartered in New York for more than a decade, growing from just a handful of employees to more than 400 . The new location will serve as its new corporate headquarters, providing the space needed for its accelerated growth.

The firm will almost triple its footprint from approximately 48,000 s/f at its Midtown locations with its new lease at 85 Tenth Avenue, which features newly installed 12 ft. high bay windows, water views down to the Statue of Liberty, large floorplates and a capital improvement project that will feature a new lobby with CLEAR’s biometric technology for enhanced entry security, added elevators, and an updated entrance facade on Tenth Avenue.

85 Tenth Ave is an 11-story office building that was completed in 1913. The property is approximately 635,000 s/f, including 40,500 s/f of restaurant space leased to Joel Robuchon Le Club, which has been closed throughout the pandemic.