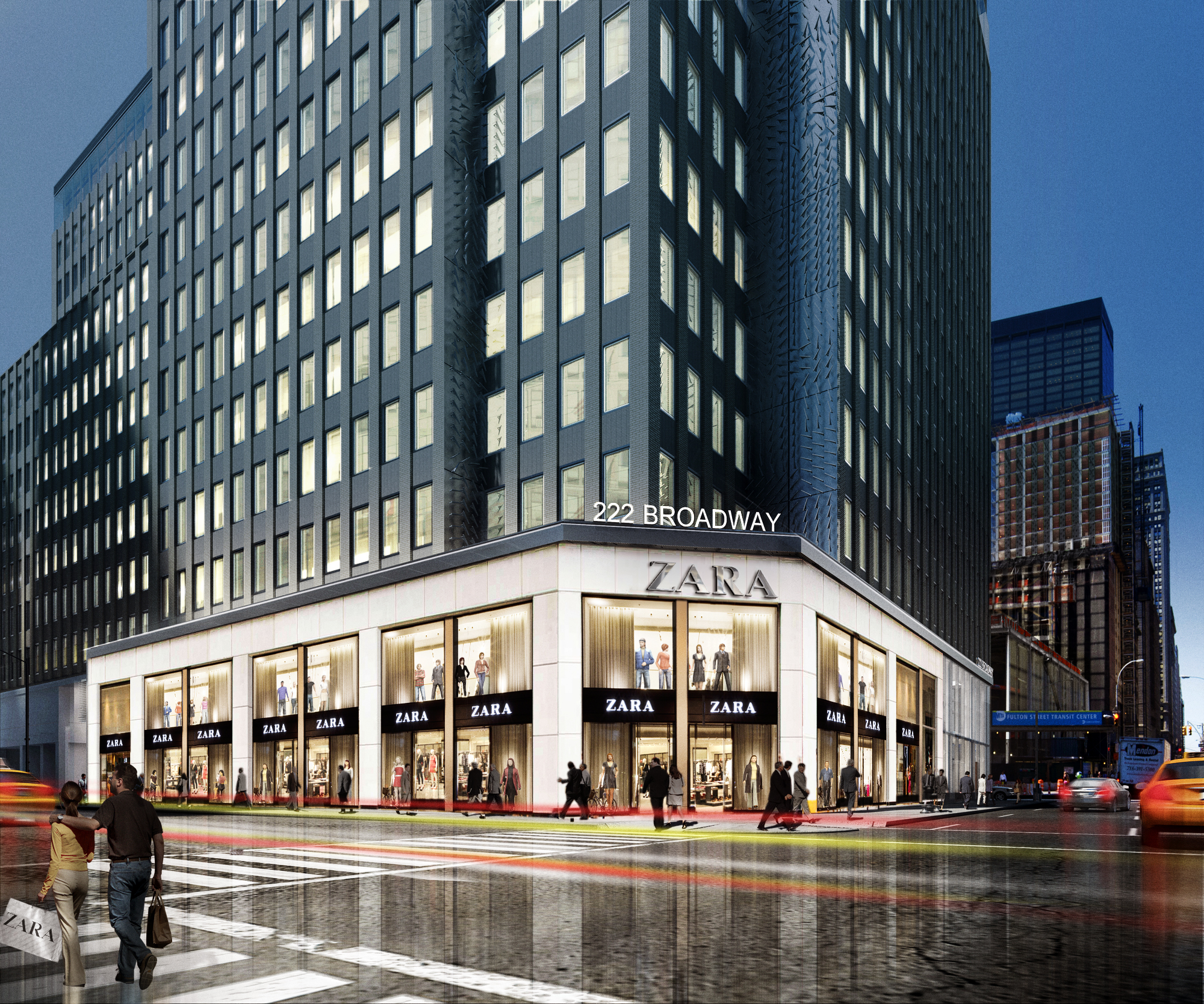 By Holly Dutton
A branch of Deutsche Bank has purchased a lower Manhattan building from Beacon Capital for $502 million, according to public records.

RREEF, a property investment firm controlled by Deutsche Bank, made the buy on August 26.

The 31-story Financial District Class A building at 222 Broadway has 780,000 s/f, according to Beacon Capital’s website.

L&L and Beacon Capital invested $50 million to redevelop the retail sections at both 222 and 195 Broadway and 222 Broadway.

In January, global clothing retailer Zara signed a 15-year, 30,000 s/f lease at the building, located between Ann and Fulton Streets. The store will reportedly be two stories and wrap around the building, and is expected to open later this year or early next year.

Boston-based Beacon Capital Partners originally purchased the building in a joint venture with L&L Holding Company in 2010 for $230 million from Bank of America.

A spokesperson for Beacon Capital Partners did not respond to requests for comment as or press time.

According to published reports, L&L Holding Company will still own a minority stake in the building.

A spokesperson for Deutsche Bank was not able to comment on the purchase as of press time.