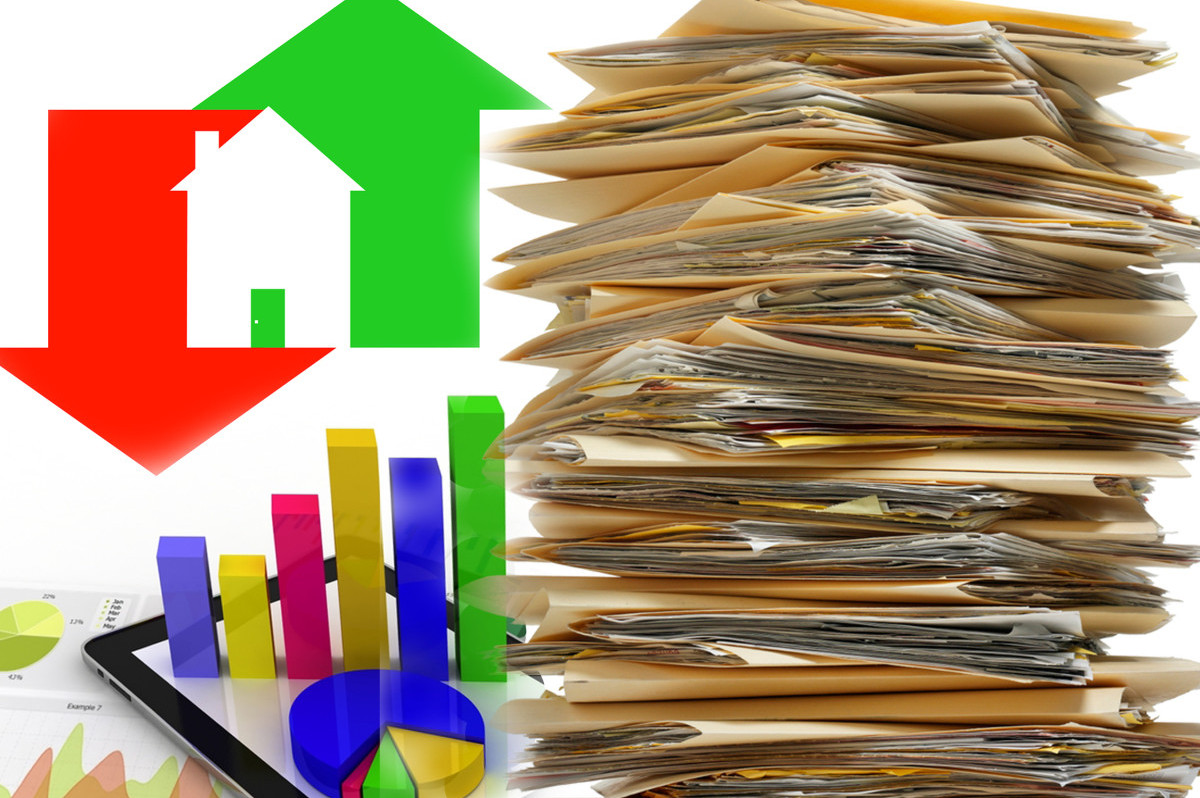 “Manhattan’s rental market puts on the brakes,” read the headline of a Citi Habitats report that reached this desk on a recent Wednesday.
According to the residential brokerage, rent growth across the borough had stalled in July and even reversed in some submarkets, leading its president Gary Malin to proclaim tenants had reached their “pain threshold.” 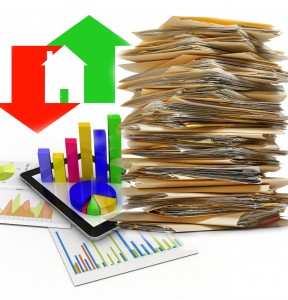 As this reporter began preparing a cover story on the Great Rental Crisis of 2014, another report landed in the Real Estate Weekly inbox. This study by appraisal firm Miller Samuel for Douglas Elliman found that Manhattan rents had risen by more than five percent in July and reached their highest level in six years.
So was Manhattan’s rental market heating up or cooling down? Confusion prevailed.

New York’s real estate industry has become flush with market reports. Executives interviewed for this article said they have noticed a marked growth in their number. Dozens of commercial and residential brokerages now publish monthly, quarterly and annual reports on subjects ranging from Manhattan condos over investment sales to tech leasing.

But while all of these reports cloak themselves in the language of universal accuracy, the fine print reveals wildly different methodologies and data sets. Often enough this means reports on the same subject come up with different or even seemingly contradictory results, leaving readers puzzled.

“They are like mushrooms, they proliferate everywhere,” said Aleksandra Scepanovic, managing director of the Brooklyn-centric residential brokerage Ideal Properties Group.
When the brokerage began publishing its Brownstone Brooklyn rental reports in 2008 there were hardly any competitors, she recalled. Now a number of brokerages have assigned researchers to cover the market.

“I don’t think there is an overabundance of reports. However, it is growing and may reach a point where it just gets silly,” said Joshua Caspi, principal of Caspi Development. “The amount of reports is growing quite a bit and it’s a tool brokers use to market themselves to the public.”

One explanation for the perceived growth in reports lies with rising real estate prices and the resulting growth in brokerages’ revenues, according to Scepanovic. “Brokerages have more disposable income to spend on research teams. Would this diminish in a less favorable market climate? Of course,” she said.

The internet has arguably been a bigger driving force in the proliferation of reports. The fact that deals are now widely reported online by news sites or research platforms like CoStar or CompStak makes it easier and cheaper for smaller firms to compile data. For example, Real Capital Analytics tracks commercial deals across the U.S. based on news reports – something that would have been much more difficult twenty years ago.

But while these trends have made information more widely available than ever before, they have also made the real estate research field a lot more confusing. A lack of universal standards or methodologies means the growth in reports has been accompanied by divergent results.

The two rental reports mentioned at the beginning of this article may be an extreme example, but the explanation for their contradictory conclusions is telling. A second look at the reports showed that Citi Habitats reported a decline in month-to-month rents, i.e. rents were lower in July than in June. Miller Samuel on the other hand, chose to focus on the less volatile and seasonally adjusted year-over-year changes, i.e. rents were higher in July 2014 than in July 2013. Moreover, Citi Habitats’ figures were based mainly on the firm’s own deals and listings as well as “company research” – a comparatively small pool. Miller Samuel on the other hand uses the much larger pool of REBNY data, as president Jonathan Miller recently explained to Real Estate Weekly. On a monthly basis, different sources can lead to swings.

Quarterly and annual reports are based on larger data pools and don’t tend to experience these kinds of swings, but their results still tend to differ slightly between firms.
For example, Cushman & Wakefield’s mid-year report found an average Manhattan office rent of $64.82, somewhat lower than the $68.31 found by rival brokerage Cassidy Turley. Much like the residential example above, this divergence is in all likelihood due to different data sets.

Even if two reports are based on the same pool of deals, they may still have different size thresholds to decide which deals get left out for reasons of practicality.
While these conflicting results may baffle lay readers, they pose no significant problem for industry insiders. Investment decisions aren’t usually based on the more volatile monthly data sets. And as Michael Giglio, CFO and director of acquisitions at the Kaufman Organization pointed out, executives tend to focus on the consistencies across reports.

A more common complaint in New York’s real estate industry is that the growth in commercial and residential market reports has been unbalanced.  “There is an overabundance (of reports) from the same sources,” said Kaufman’s Giglio. He complained that the growing number of reports still use “the same limited data sources” – mainly from research firms Trepp, CoStar and Real Capital Analytics – leading to redundancies.

Shimon Shkury, president of investment sales brokerage and research firm Ariel Property Advisors, argued there are too many reports on Manhattan and not enough on the outer boroughs. “I don’t think every single sector is covered,” he said. “Investment sales have a lot of fundamentals. I would love to see more reports on rental markets in the outer boroughs – same with condo markets.”
Confusing and unbalanced as the proliferation of market reports may be, it also has significant benefits. Most importantly, it has increased competition among firms, which is already starting to improve the quality of market research.

Under pressure to distinguish their own reports from the growing number of rival studies, firms are trying harder to cover new markets and discover overlooked trends. For example, Aleksandra Scepanovic’s Ideal Properties Group started publishing statistical profiles of its clients in late 2013 – something few if any of its competitors do.
Commercial real estate firm JLL has pioneered a monthly report on office leasing by tech firms in Manhattan. The company is currently trying to shift its reports towards a “trend model” in order to distinguish itself more, explained JLL’s director of New York research Tristan Ashby. Rather than simply publish data, Ashby plans to focus on underreported trends.

“Stats have become a commodity,” Ashby said. “We all have to publish them—and frankly it’s a lot of work—but I don’t think anyone hires JLL because we have stats. They’re looking for insight or a new idea.”
JLL’s most recent weekly chart had the headline “Is the Penn Plaza/Garment submarket becoming the new TAMI frontier?” Regardless of whether the question was justified – at least it wasn’t also covered by three other reports that day.