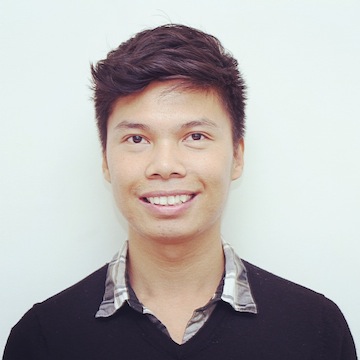 New York City, especially Manhattan, is certainly an ideal spot to start a life. Successfully launch a career here and it’s doubtful that you’ll ever struggle to launch one elsewhere.

But when it’s time to pack the briefcase away and prepare to retire, the Big Apple could be one of the worst places to retire.

“The trends that we’re seeing is the cost of living is way too high,” said Richie Bernardo of WalletHub. “In terms of cost of living, all four cities that we looked at in New York (state), they were just really high.

“Under the assumption that a retiree would have a fixed income, the tax rates in New York are the highest in the country. That’s a big part of a retiree’s income.”

Nationally, real estate developers have bet big on housing the elderly as the population of seniors continues to grow.

According to the American Seniors Housing Association, as many as six million boomers will be needing generation-specific housing over the next several years.

It is reckoned that, by 2030, New York will have as many residents 65 and older as those of school age — 15.5 percent of city residents.

But New York’s high prices have deterred many builders from catering to the group whose explosive growth is challenging the city whose affordable housing is already at breaking point.

Of the 165,000 affordable housing units created under Mayor Michael R. Bloomberg, fewer than 10,000 were for older residents,

A recent report from the city comptroller’s office found New York “woefully behind other areas of the country in providing viable subsidized and market-rate options suitable for and affordable to seniors.”

The de Blasio administration said it recognized the issue and would address it in the mayor’s housing plan, expected to be released soon.

According to the National Investment Center for the Seniors Housing and Care Industry, housing the elderly was worth $25 billion in 2011.

Houston is one area where senior-housing is surging, with 1,591 units currently under construction in the city.

The city’s a fast-growing population and is a relatively easy market for development is cited for the boom.