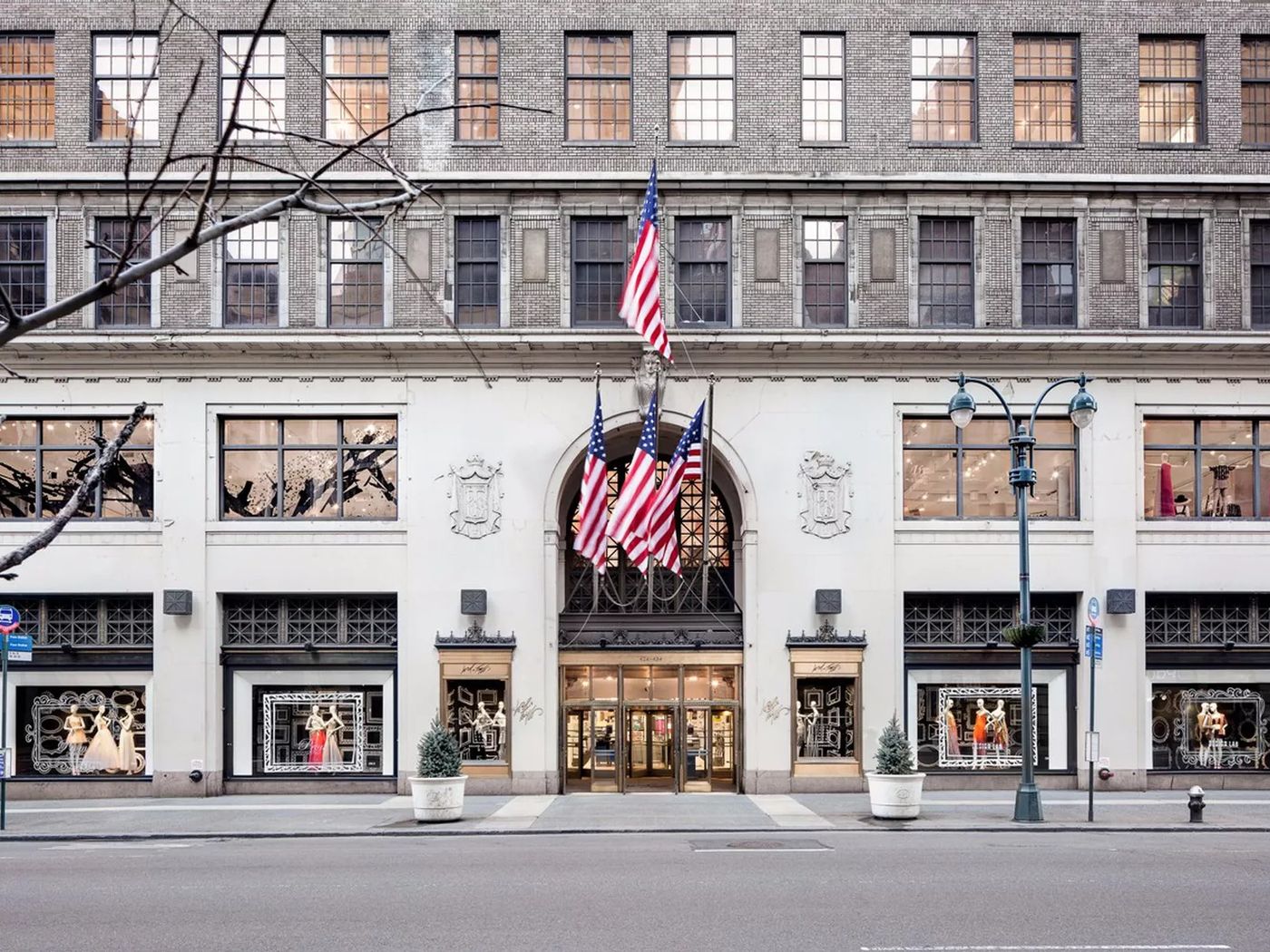 The ecommerce behemoth said the Manhattan hub is part of a nationwide effort that will create 3,500 new tech and corporate jobs across six cities in the United States.

As well as Manhattan, the company will expand its Tech Hubs in Dallas, Detroit, Denver,  Phoenix, and San Diego, investing more than $1.4 billion in the new offices, which will host teams supporting businesses across the company.

“People from all walks of life come to Amazon to develop their career – from recent graduates looking for a place to turn their ideas into high-impact products, to veterans accessing new jobs in cloud computing thanks to our upskilling programs,” said Beth Galetti, Senior Vice President, Human Resources at Amazon.

“These 3,500 new jobs will be in cities across the country with strong and diverse talent pools. We look forward to helping these communities grow their emerging tech workforce.”

Teams in these cities will support various businesses across Amazon, including AWS, Alexa, Amazon Advertising, Amazon Fashion, OpsTech and Amazon Fresh, among others. The company expects to hire for a variety of roles, from cloud infrastructure architects and software engineers to data scientists, product managers, and user experience designers.

Amazon has invested more than $7 billion in the state of New York since 2010 and currently employs 24,000 workers across the state.

It bought the iconic Lord & Taylor Building for $978 million in March, 2020, from WeWork and its joint venture partners, the hedge fund Rhone Capital; and Hudson’s Bay Co.

The company also has an 850,000 s/f fulfillment center in Staten Island’s Matrix Global Logistics Park and has leased a 200,000 s/f former Jet.com space on Bronx River Avenue in the Bronx for another delivery station.

Since the beginning of the pandemic, it has been opening distribution centers at breakneck pace. It is converting a 1M s/f former papermill on Grand Avenue in Queens into a 250,000 s/f delivery station with a multi-level parking structure in a joint venture between RXR Realty and Los Angeles-based LBA Realty.

Along with 14 new distribution center deals in northern New Jersey, it recently took 200,775 s/f in the Hudson Crossing Industrial Park in Rockland County and 1M s/f in Windsor, NY.

Amazon had originally planned to build a four million square feet headquarters dubbed HQ2 on a stretch of land along the Anable Basin in Long Island City that would house 25,000 employees after a decade of construction. That plan was scrubbed following political and public outrage over cash incentives that were part of the deal.

The Lord & Taylor announcement brings it more than half way to that original 4M s/f goal with the company’s office occupancy now topping 2.7 million feet in Manhattan alone.

A spokeswoman for New York’s Empire State Development Corporation said, “EDC has partnered with Amazon for many projects across the state that are resulting in millions of dollars in private investment and thousands of jobs that run the gamut, from warehouse and fulfillment jobs to high tech workers.

“ESD is currently providing up to $25 million in Excelsior Jobs Tax Credits over ten years for two projects in New York City in exchange for commitments of 2,500 full time positions.  Amazon plans to invest over $100 million into the New York city economy for these projects. ”

ON THE SCENE: This week’s Under $10M sales & exclusives