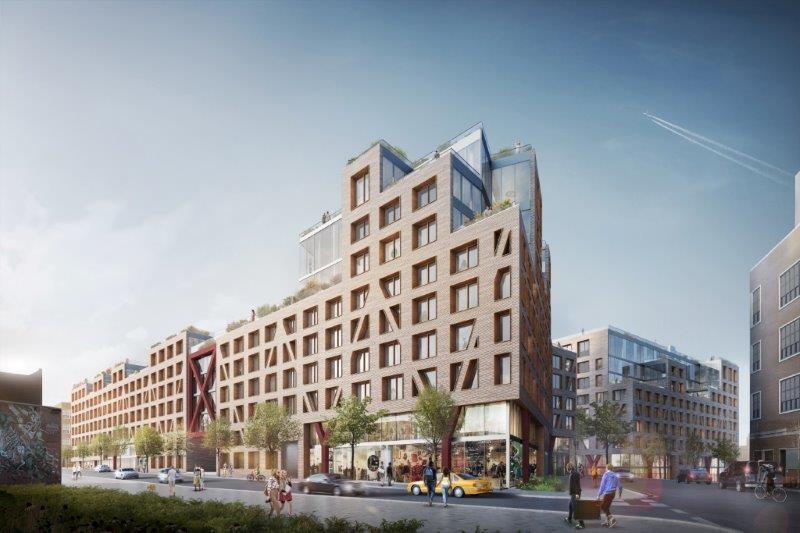 MRC previously provided a bridge loan for site acquisition and pre-development, and is now providing full construction financing for the project.

The developer has all necessary approvals in place from the NYC Department of Buildings and NYC Housing Preservation & Development, and construction is already well under way.

“This transaction presented a great opportunity for MRC.  We know the borrower well, having financed several previous projects for them, and we know Bushwick well from our prior investments in the neighborhood,” said Josh Zegen, co-founder and managing principal of MRC.

“Approvals are already in place, construction is well under way, and the borrower has invested significant equity into the development. We believe that this large, high-profile project will be a success and we’re pleased to play a key role in it by providing the construction financing.”

The development is located at 123 Melrose Street and 54 Noll Street in Bushwick, both part of the former Rheingold Brewery complex.

At the 54 Noll building, construction has topped out, windows are nearly fully installed, and framing is under way.

The foundation for the 123 Melrose building has been completed, and concrete is being poured for the lower floors.

The site has vested 421a tax benefits in place and the residential portion of the development includes an affordable component.

This 54 Noll building is expected to be delivered in the next 12 months and delivery of the second building at 123 Melrose is expected approximately four to six months after.

The 1st through 9th floors of the two buildings will predominantly consist of 911 residential units including studios, one-bedrooms, flex one-bedrooms, and two-bedroom units.