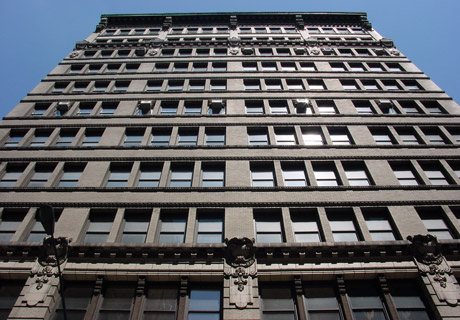 Savanna has secured an $83.45 million loan for its acquisition of 31 west 27th Street in Chelsea.

According to documents filed with the Department of Finance, Aareal Capital Corporation, a subsidiary of German firm Aareal Bank Group, was the lender. TD Bank, which provided a $69 million loan to the previous owner, Westbrook Partners, assigned a $64 million mortgage to Aareal.  The financing package also includes a $19.45 million gap mortgage.

Savanna went into contract to acquire the 12-story, 144,000 s/f office tower for $126 million, according to a previous report from the Real Deal. The purchase price is said to be $10 million more than $115 million asking price for the tower.

The transaction marks the fifth time that the property has changed hands in 11 years. The building’s value has increased over each deal, starting with The Witkoff Group’s $31.5 million acquisition in 2006. Since then, the building has also been owned by Soho Properties and the Walnut Group.

At the time of Savanna’s purchase, the building was fully leased. Tenants include Stella Adler Acting Studio and movie production outfit A24.