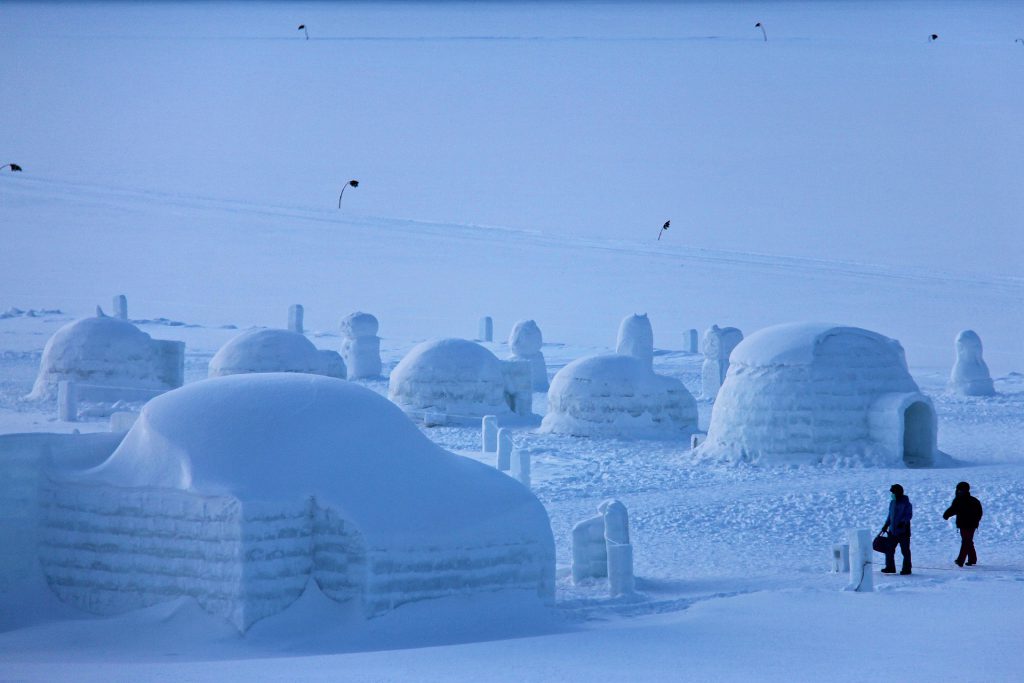 There are just four states in the US where the majority of Black Americans can afford to buy a home, according to a new report from the National Association of Realtors.

More than 60 percent of Black households can afford to buy a home in Alaska, Kansas, Nebraska, South Dakota, and Vermont, according to the report.

However, less than a third can afford ownership in California, Colorado, Hawaii, Massachusetts, Montana, Nevada, Oregon, Utah, Washington state, Wyoming and the District of Columbia.

There are only four states where less than half of white households can afford to buy a home: California, Hawaii, Oregon and Washington state.

More than half of Asian households can afford to purchase a home in all but six states – California, Colorado, Hawaii, Montana, North Dakota, Wyoming – and the District of Columbia.

NAR’s Snapshot of Race & Home Buying in America survey found that minority homeownership stubbornly lags behind the national rate, with Black Americans facing some of the toughest hurdles to owning their own home.

NAR believes policy proposals such as the Biden administration’s first-time buyer tax credit of up to $15,000 would help address many of these underlying problems. Under the proposal, home buyers would receive the tax credit when making the home purchase, rather than having to wait until filing federal income taxes the following year.

NAR also believes the first-time buyer tax credit should be accompanied with incentives to create more affordable housing units to prevent the credit from further aggravating the current shortage.

“Specifically, this five-point plan developed in 2019 calls on the nation to: advance policy solutions at the local level; tackle housing supply constraints and affordability; promote an equitable and accessible housing finance system; provide further outreach and counseling initiatives for renters and mortgage-ready millennials; and focus on sustainable homeownership and preservation initiatives,” said Oppler.

“However, as indicative of the K-shaped economic recovery, greater numbers of potential first-time homebuyers – many of whom are minorities – are feeling discouraged by disproportionate job losses. Essentially, they’re being priced out of owning a home because of rapidly rising home prices resulting from historically-low housing inventory.

“For Black Americans, in general, the greater likelihood of having student loan debt, combined with lower household incomes and accrued savings when compared to the national average, adds to the challenge.”

NAR’s Snapshot of Race & Home Buying in America report examines the homeownership rate among each race in 2019 using American Community Survey data by state and the changes in the homeownership rate by race from 2009 to 2019. Using the Profile of Home Buyers and Sellers data from 2020, the report looks into the characteristics of who purchases homes, why they purchase, what they purchase, and the financial background for buyers based on race.