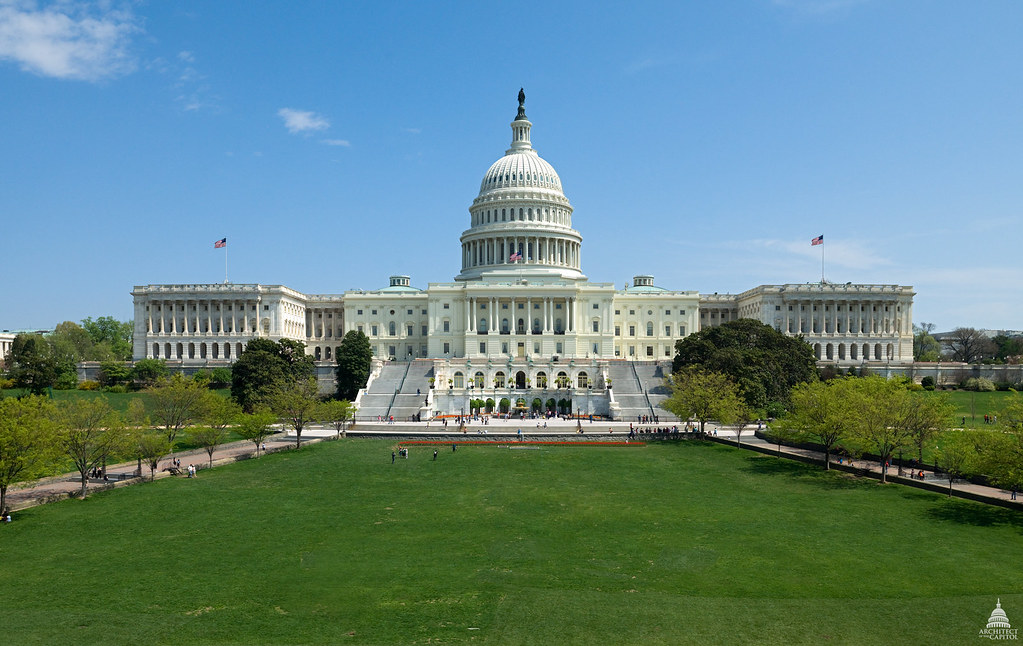 The Associated General Contractors of America is urging Senate and House officials to support a non-partisan bill the could authorize $287 billion in state highway spending.

The chief executive officer of the Associated General Contractors of America, Stephen E. Sandherr, said, “Senators Barrasso and Carper have crafted a bipartisan proposal to improve the nation’s aging and over-burdened highway network that is a critical first-step and should prompt action in the Senate and House of Representatives.”

He said the measure includes thoughtful improvements to surface transportation policy that evolve a 20th century program into something more appropriate for today’s transportation needs. Among the policy changes being proposed are measures to speed up federal reviews and permitting for needed new transportation projects.

Sandherr said, “While we continue to evaluate the broader proposal, this measure clearly deserves timely consideration within the Senate. Moreover, it should provoke similar action out of the House.

“That is why this association supports the measure and will urge both houses of Congress to take advantage of its introduction to make meaningful progress on passing a bipartisan, bi-cameral highway and transit bill as soon as possible.”