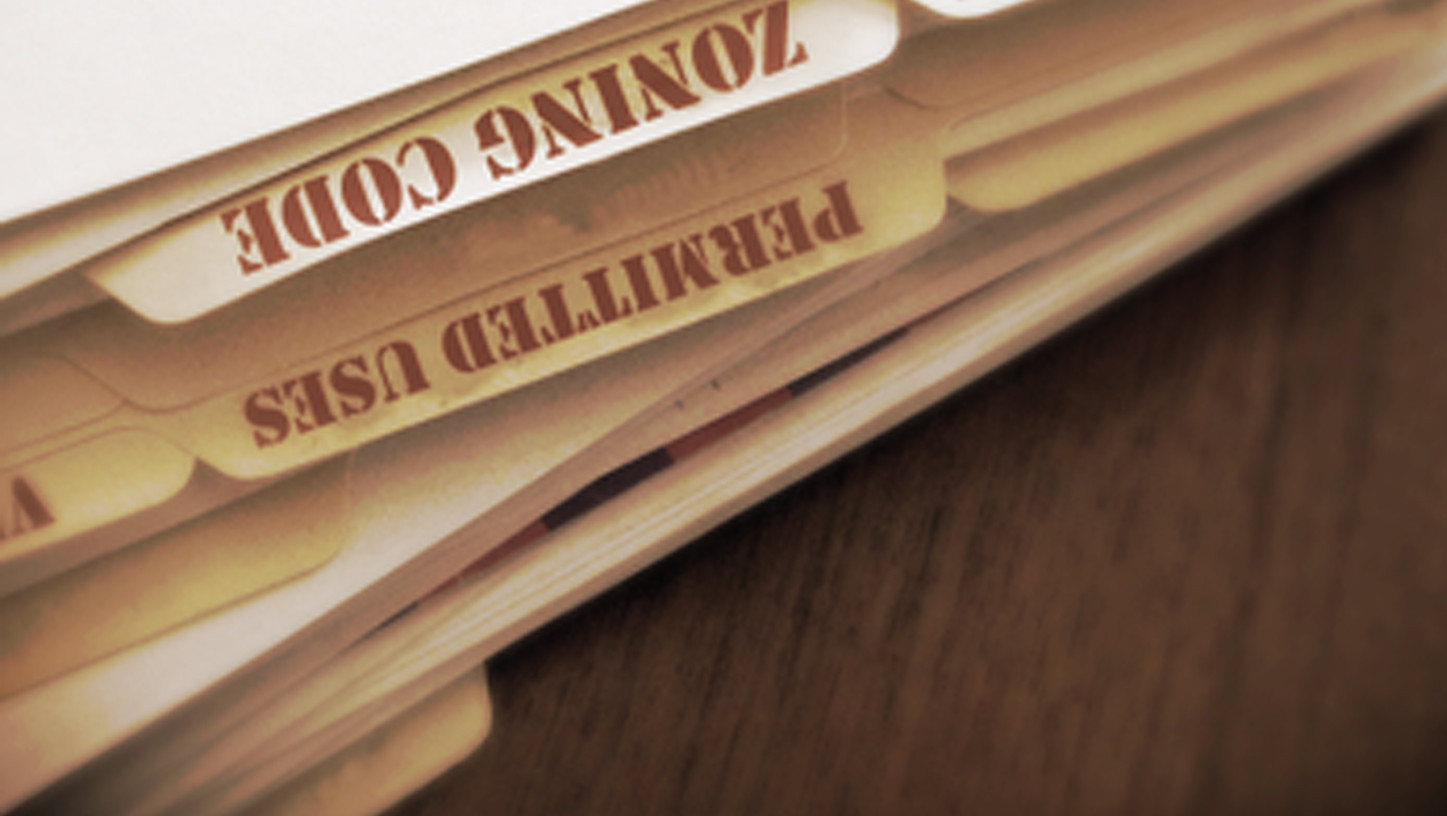 Omstrom, who has been a resident of the village for more than 30 years,said CIBS endorses the rezoning that would help bolster businesses along Post Avenue, the village’s main thoroughfare, expand the tax base and keep the community sustainable in the long run.

“Our members are in constant contact with many of Long Island’s most-dynamic employers, both large and small. We hear their concerns, difficulties and needs,” Omstrom told officials.

“One area we often hear about is the difficulty in keeping our younger generation and talented local employees on Long Island. The obstacles that are faced are due to the lack of affordable, convenient and suitable rental housing, mass transportation options and walkable downtowns with amenities.”

He continued: “Transit-oriented construction and smart mixed-use downtown development is the future of a successful and prosperous Long Island. We already see its overwhelmingly positive effects in communities such as Huntington Station, Farmingdale, Patchogue and Wyandanch. Many other communities have approved or are considering transit-oriented, mixed-use projects. Examples are Lindenhurst, Ronkonkoma, Hicksville and Oceanside.

Village officials have said that the proposed plan, which calls for rezoning 50 acres of land north of the Westbury train station, would pave the way for Westbury to develop more affordable housing, which would allow seniors to age in place and attract young professionals to Westbury.