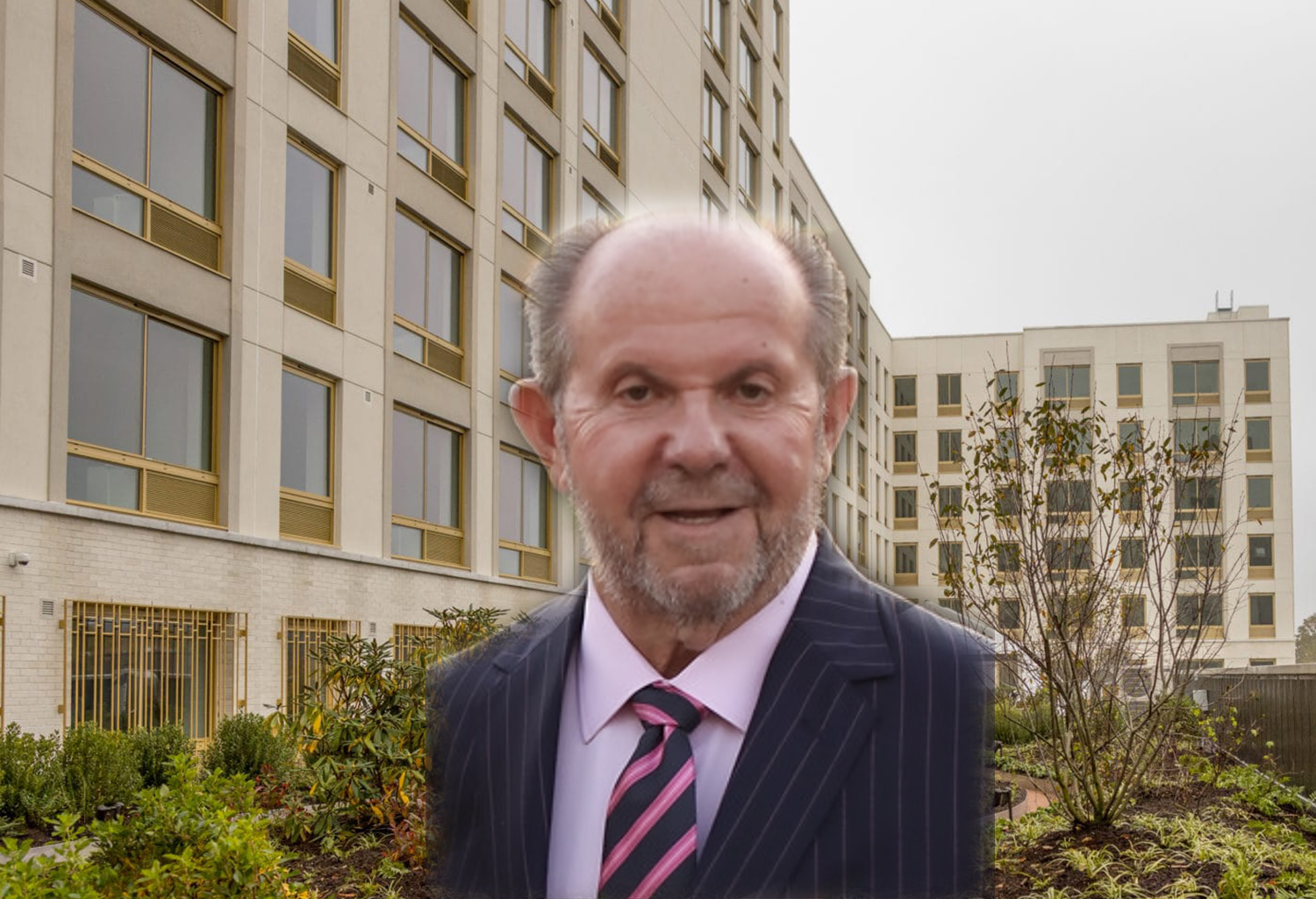 Sol Arker, the affordable housing visionary of the eponymous The Arker Companies, died on Monday (May 17) after a battle with cancer at the age of 73.

He, along with his late father Aron, brother Allan and son Alex were early pioneers of the development of dedicated quality affordable housing and crafted an unassailable legacy of building neighborhood relationships and communities across the five boroughs, reflected in the thousands of affordable homes The Arker Companies has built for New Yorkers.

Born in post-war Germany in 1947 to survivors of the Holocaust, the family settled in Brooklyn in 1949. Sol grew up admiring his father Aron’s efforts to provide first time homeowners a place to call their own across Brooklyn. But before joining the Arker Companies in 1972, his father made sure Sol had a graduate degree to fall back on should real estate not work out, which is how he initially trained as a lawyer. Luckily the real estate track proved successful, and he never did practice as a lawyer.

Sol worked alongside his father for years and pushed the company forward. In 1989, he began leading affordable housing deals, including both new construction and preservation. Under his leadership, The Arker Companies portfolio expanded to more than 10,000 affordable housing units across New York City.

There were numerous highlights across his 50-year career with the Arker Companies, including early deals in Harlem, where he transformed blocks of abandoned buildings that helped lead the area’s resurgence. As a result, future affordable housing efforts were priced out of the area, but instead of shifting to market rate housing to continue work in Harlem, Sol recommitted to affordable housing and chose to find new areas to develop housing for New York City residents that needed it most. His robust efforts eventually led to The Arker Companies’ successful conversion of the NYCHA Brooklyn PACT Portfolio, helping turn thousands of public housing units in almost total disrepair into beautiful new homes for low-income New Yorkers.

But perhaps the most poignant professional achievement for Sol was the Fountains, which opened its first phase late last year. The Arker Companies pushed to convert the former Brooklyn Developmental Center in East New York into a seven-acre campus with 100% affordable housing and public space offerings that brought City and State partners together. Sol led the effort to create a project that offers all the quality of luxury housing at truly affordable rates, including those living with disabilities and formerly homeless families. The Fountains epitomizes why Sol worked so tirelessly over the decades; providing homes for families to live affordably with dignity and pride made it all worth it.

“The City has lost a visionary leader and tireless advocate for affordable housing, Sol Arker,” said New York City Deputy Mayor for Housing and Economic Development Vicki Been. Summing up his impact perfectly, she added, “The residents of the many communities he built across the City have better lives because of his dedication.”

Regardless of the many successes of The Arker Companies, Sol’s greatest joys came from his family, especially his wife of 50 years, Blanche. The father of three, took great pride in the quieter moments away from work. Spending time with his wife, kids and grandchildren was the true highlight of a laudable and well spent life.

Sol Arker is survived by his wife Blanche; his three children, Alex, Sara and Josh; their spouses, Leslie, Howard and Melissa; and seven grandchildren.