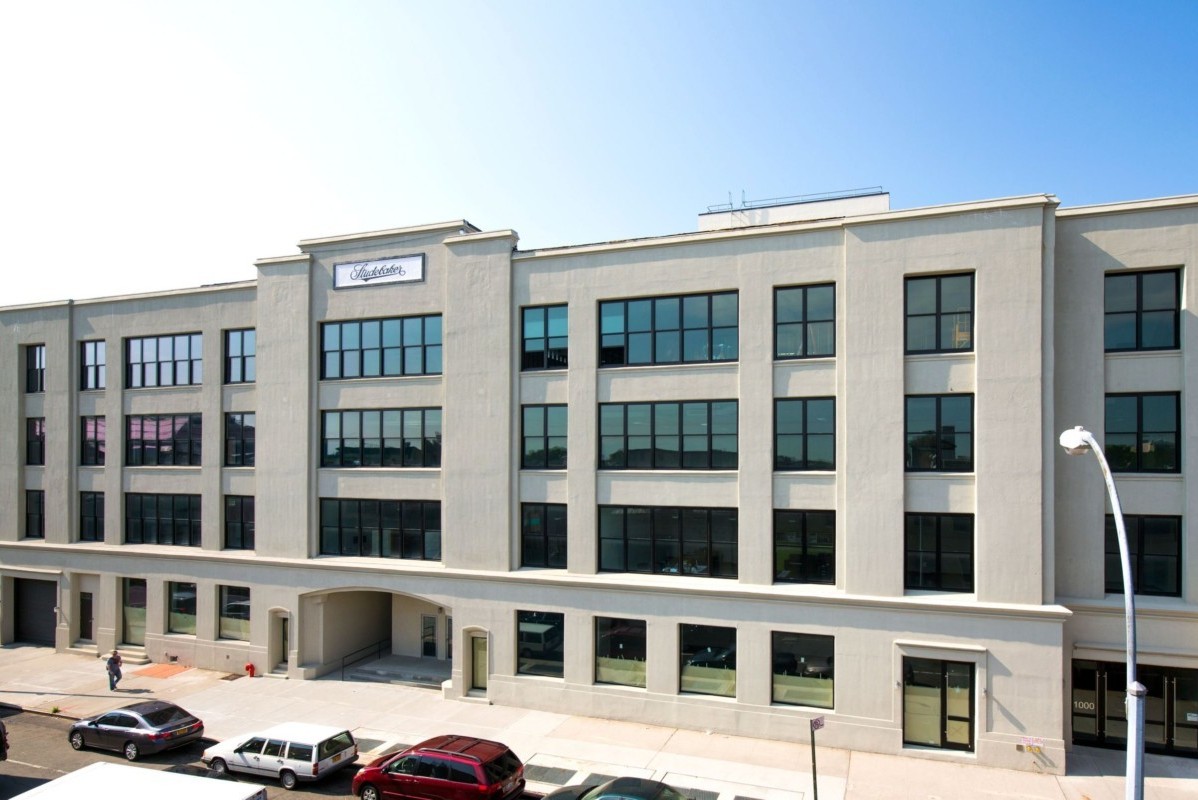 BFC Partners and Brownstoner Development announced that A+E Networks will be the newest tenant of 1000 Dean Street, a Crown Heights building that is becoming a new home for Brooklyn’s creative community.

The 45th & Dean facility will include 11,775 s/f of studios and office space across the ground and second floors of 1000 Dean that A+E will utilize to provide.

“Bringing A+E to Crown Heights is a game-changer for growing Brooklyn’s economy and expanding the horizon for commercial office space,” said Don Capoccia, Principal at BFC Partners. “With yet another high-profile tenant onboard, we’re proud that 1000 Dean has quickly become one of the city’s most vibrant creative hubs.”

Other major tenants at 1000 Dean include D’Addario, the Brooklyn Community Foundation and BERG’N, a 9,000 s/f food and beer hall operated by the founders of Smorgasburg.

“The incredible growth of 1000 Dean has shown just how much Crown Heights has to offer to both Brooklyn-based entrepreneurs and major national brands,” said Marc Agger, a partner with Jonathan Butler in Brownstoner Development.

“Now that we’ve helped shape the future of outer-borough commercial office space, we look forward to celebrating many more firsts in the years to come.”

“A+E moving to Brooklyn reflects the revitalization that is happening in Crown Heights, with 1000 Dean catalyzing much of the recent development in the area,” said Margaret Anadu, Managing Director who leads the Urban Investment Group at Goldman Sachs. “We are proud to be an investor in and partner of 1000 Dean, which has been a driver of innovation and economic development for many businesses in Crown Heights”

The historic building was designed to address the diverse needs of Brooklyn’s creative and small business community.

Polsinelli’s newest listing is Something Special