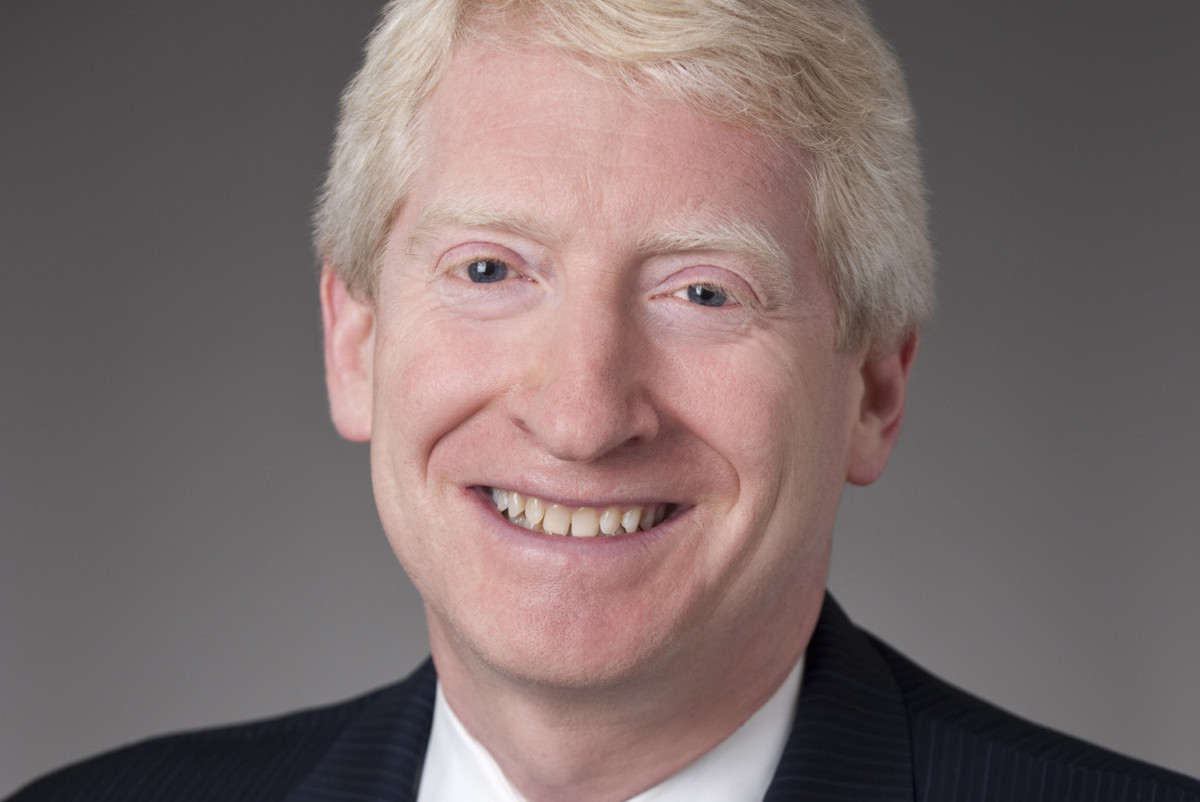 Meyer Last has some disdain for his place in the real estate industry’s hierarchy.

Last, a partner at law firm Fried Frank, is one of the city’s most prolific leasing lawyers, with a collection of mega-deals that continue to populate real estate rankings. It’s impressive to most people. To him, it’s the source of a grudge.

“I do more leasing than other work. But I actually hate being thought of as a leasing lawyer. Traditionally, we (real estate lawyers) are all generalists. We do everything,” he said.
Indeed, Last’s reach in real estate extends far and wide.

He was involved in six of the 20 largest lease transactions in the city, according to data firm CoStar Group’s rankings for the first half of 2016. This includes the year’s two biggest deals.

His most prolific year in the rankings came in 2013. During that year, he had a hand in 12 out of the top 50 lease deals in the city. This includes number one and number two, both involving Citigroup, which took a combined 2,635,000 s/f at SL Green’s 388 and 390 Greenwich Street.

Still, Last isn’t impressed with himself. “I’m not into tooting my horn. I probably am one of the best leasing lawyers in New York City. I can do this stuff with my eyes closed. I do big deal after big deal and the clients trust me to do them. But I’m very happy doing other things, too,” he said.

His indifference may be due to the ease with which he acquired his expertise. The way he describes it, it almost sounds like he just magically absorbed the knowledge necessary to become one of the most successful lawyers in his field.

“The leasing expertise is something that just developed much later. It kind of happened. It wasn’t even a conscious effort,” he said.

Last said he doesn’t want to be pigeonholed and he expects his team of 60 lawyers to be multi-faceted.
“A lot of the real estate practice in New York is more focused on people who do only financing, only lending work or only leasing work. Traditionally, we’ve always wanted all of our lawyers to be able to do every kind of transaction because it’s an enormous benefit to the group as a whole.

“The market’s changed. If you’re in lending and then you had a 2008 come along where financing completely dried up and nobody was buying and selling anything, people can shift and do other things.”
Last’s aversion to self-aggrandizement should not be mistaken for contempt for the industry he services. He describes his career in real estate and Fried Frank as “forever fascinating.”

He was immediately involved in very large transactions. He worked on the deal for what would turn out to be the Trump Taj Mahal in Atlantic City.

He witnessed the deal making involved in big-time real estate, which in that case, involved a hostile takeover, an intervention involving talk show host Merv Griffin and a $675 million agreement.

He also worked on Olympia & York’s bid to relocate Madison Square Garden farther to the West, a proposal that has been resurrected several times.

“It opened up this world of big time, big deal real estate were the stakes are incredibly large, the deals have an awful lot of zeroes, the personalities and egos that go with them are huge,” he said.
Since then, his workload has not gotten lighter. So far this year, he has been involved in deals such as Google’s 264,000 lease at RXR’s Pier 57 and Facebook’s 201,000 s/f lease at Orda’s 225 Park Avenue South.

Brooklyn retail on the right track

Polsinelli’s newest listing is Something Special