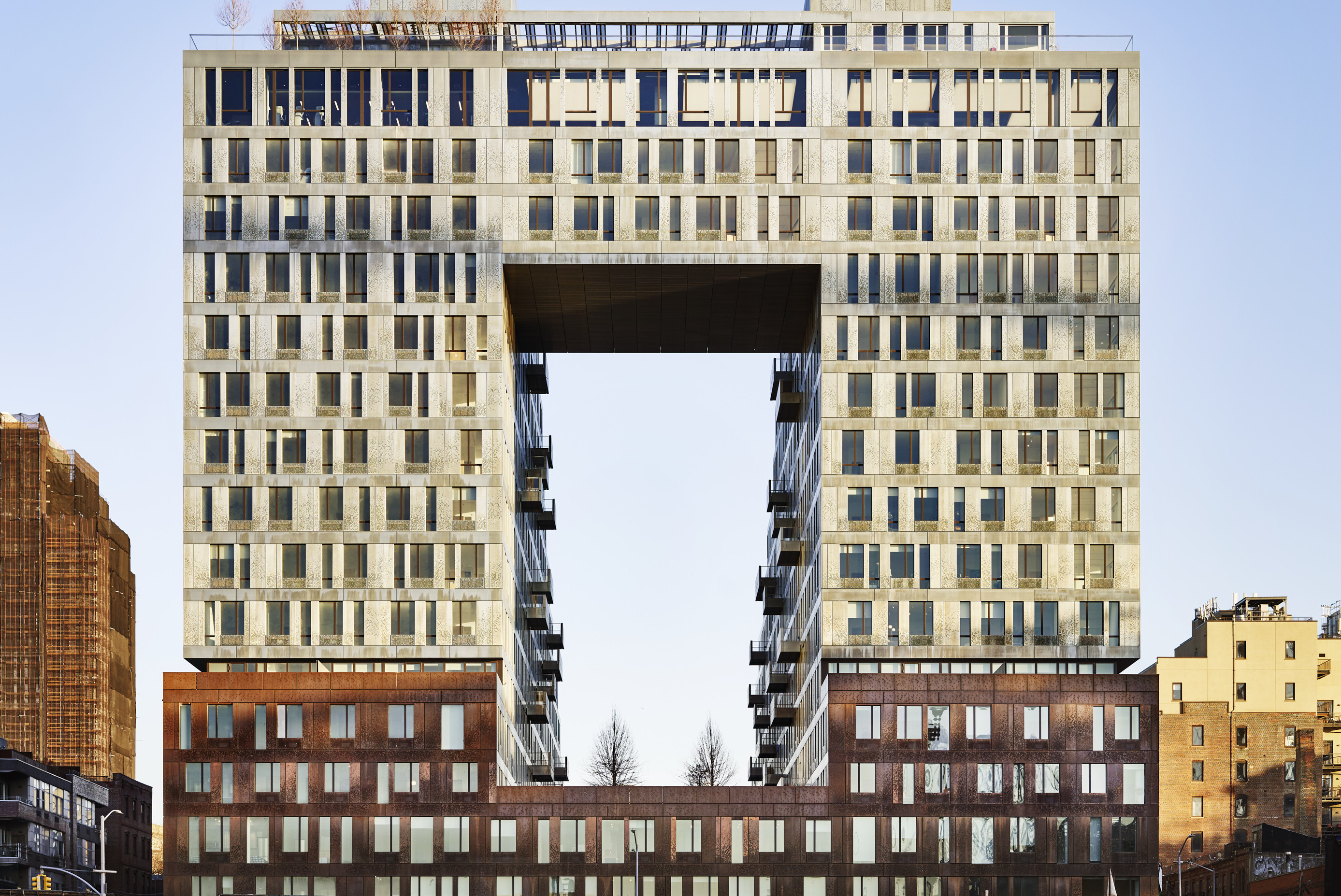 Local businesses are the in Ting for Domino retail space

A trendy yoga studio is the first retail tenant to open at 325 Kent, the first completed building at the 11-acre Domino Sugar Factory site in Williamsburg.

Two Trees Management announced that Sky Ting Yoga is occupying 2,200 s/f in one of the largest ground-floor retail spaces at the building.

SKY TING will offer five daily classes in a naturally-lit white studio and industrial space that can accommodate up to 40 mats. The new space has additional tile detailing, a large glass vitrine on the front desk that is lined with fur, and their signature sunken lounge pit.

Founders Chloe Kernaghan and Krissy Jones will co-teach at the new space on Saturday mornings and a Kundalini yoga class will be held on Thursday mornings. Once settled, the studio will expand their offering with additional classes tailored to the community.

Keeping with the studio’s tradition of naming each location after a spirit animal, Sky Ting at 325 Kent will be a panda. Launched in 2015, SKY TING also has locations in Tribeca and Chinatown.

“We’ve known Krissy and Chloe since they started their own yoga practice in 2015,” said Jed Walentas, principal of Two Trees Management. “In Chinatown, we watched them build a brand that really stood out from the crowd and garnered a dedicated following. It’s our pleasure to bring Sky Ting and this community to 325 Kent and we hope its members will also enjoy some downward dogs at the neighboring Domino Park once it opens to the public on the waterfront this summer.”

“We’ve been thinking about our Brooklyn space for a while and the Domino redevelopment site was the ideal fit for our vision,” said Jones.

“We try to be mindful about where we open studios, and we love raw spaces that we can shape to create the Ting feel. 325 Kent and all the exciting happenings at Domino and in the surrounding neighborhood align perfectly with our growing community,” added Kernaghan.

Once complete, the 11-acre industrial waterfront site will contain 600,000 s/f of office space including the 380,000 s/f landmark Refinery building, six-acres of public waterfront park space, 2,800 rental apartments, 700 of which will be affordable to low income residents, and 200,000 s/f of community and retail space.