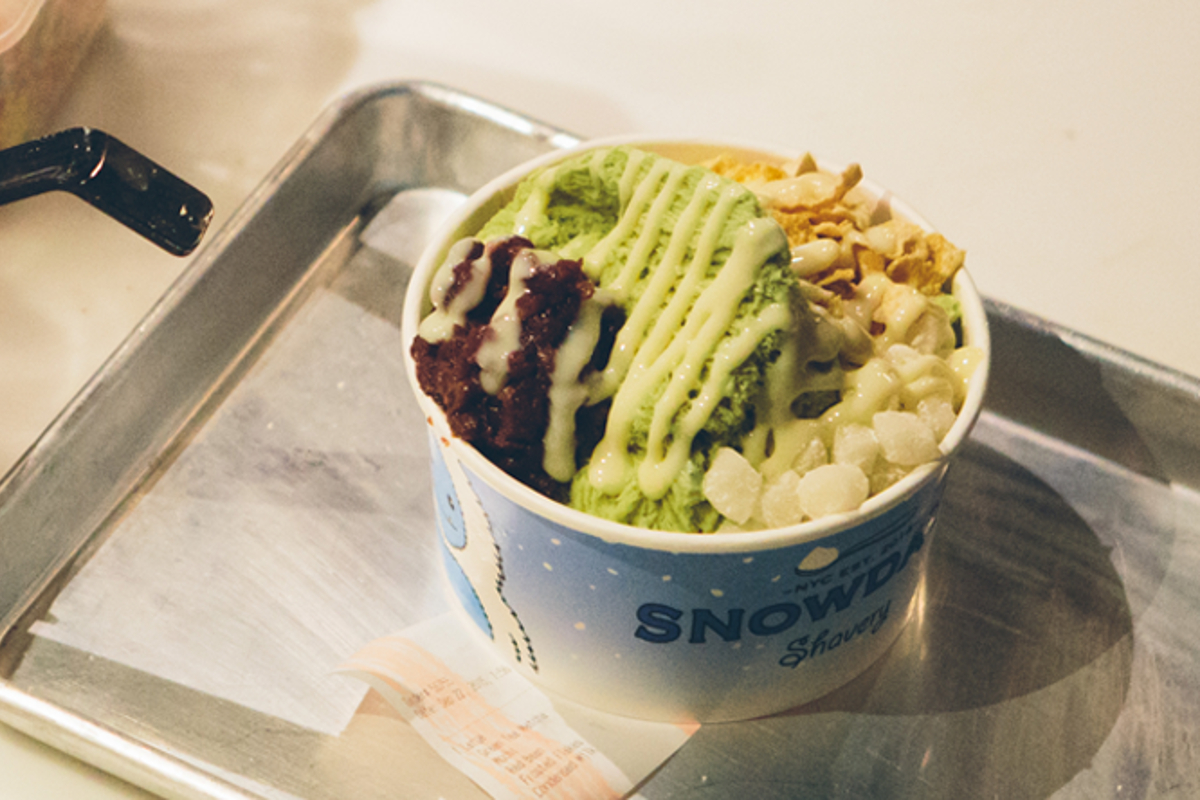 Retail: Bakery on a mission opening in Flatbush, Snowdays in Park Slope

Bakery on a mission opening on Flatbush

TerraCRG has completed a retail lease with Ovenly, an award-winning Brooklyn bakery now embarking on a strategic expansion.

“Our new location on Flatbush Avenue is part of a planned multi-year retail expansion,” said Erin Patinkin, co-founder of Ovenly.

“We are so excited that our third location will be in this lively and lovely neighborhood, and that we have the opportunity to bring our signature pastries to it.”

According to Schubert, Ovenly will join a growing list of exceptional food and beverage operators coming onto the corridor that he believes will fully transform the neighborhood in the coming year.

Launched in 2010, Ovenly has been rapidly expanding throughout New York City, with its flagship store at 31 Greenpoint Avenue in Greenpoint, Brooklyn.

Founders Erin Patinkin and Agatha Kulaga are not only focused on building a national brand, but also on developing social impact-based business practices including environmental sustainability and an emphasis on job development for communities that may have been denied economic opportunities.

Eastern Consolidated has arranged a 10-year, 980 s/f lease at 214 Flatbush Avenue across from the Barclays Center in Park Slope, Brooklyn, for Snowdays, a unique shaved cream dessert shop that is expanding into the outer boroughs.

Snowdays plans to open its first Brooklyn location in Mid-November.

This transaction marks the fourth time in a little over a year that Joe Robinson, senior director of Retail Leasing at Eastern Consolidated, has arranged a lease for Snowdays’ owner and founder Tony Quach.

Robinson found Snowdays’ first location at 241 East 10th Street in the East Village, a site at167 Seventh Avenue South in the West Village, and 72-24 Austin Street in Forest Hills, Queens.

“We knew we wanted a space near the Barclays Center because the arena and neighborhood are attracting both the young professionals and families that are patronizing Snowdays’ other shops,” Robinson said.

Robinson said he is continuing look for additional sites for Snowdays in the outer boroughs.

Quach said he is excited to be an addition to the eclectic and developing Brooklyn neighborhood and that he will be offering an expanded concept and menu at the new site.

One year after it opened, the Barclays Center was ranked first in the number of concert tickets sold in the U.S. with revenue averaging $521,000 per concert and family show. Also the arena is home to the New York Islanders and Brooklyn Nets, which attracts 17,000 fans per game.

The Barclays Center anchors the 22-acre Pacific Park Brooklyn, which is slated to include 15 residential buildings with 6,650 apartments. Currently four buildings are under construction — a condominium at 550 Vanderbilt, and rental buildings at 461 Dean Street, 535 Carlton Street, and 38 Sixth Avenue.

RKF represented Premier Equities in its acquisition of the 2,354 S/F retail condominium at 42 Hudson Street in Tribeca.

The purchase price was $3.4 million and RKF will serve as leasing agent for the space.

Situated on the east block between Duane and Thomas Streets, the condo sits at the base of a mixed-use low-rise building right above the triangle of Duane Park, in one of Manhattan’s strongest retail markets.

The space includes 1,900 s/f on the ground floor and 650 s/f in the basement. “The last two years [has seen] the arrival of major brands to Tribeca as a downtown alternative to SoHo,” said Masi. “The renaissance of the Financial District  will only add greater density to this market.”