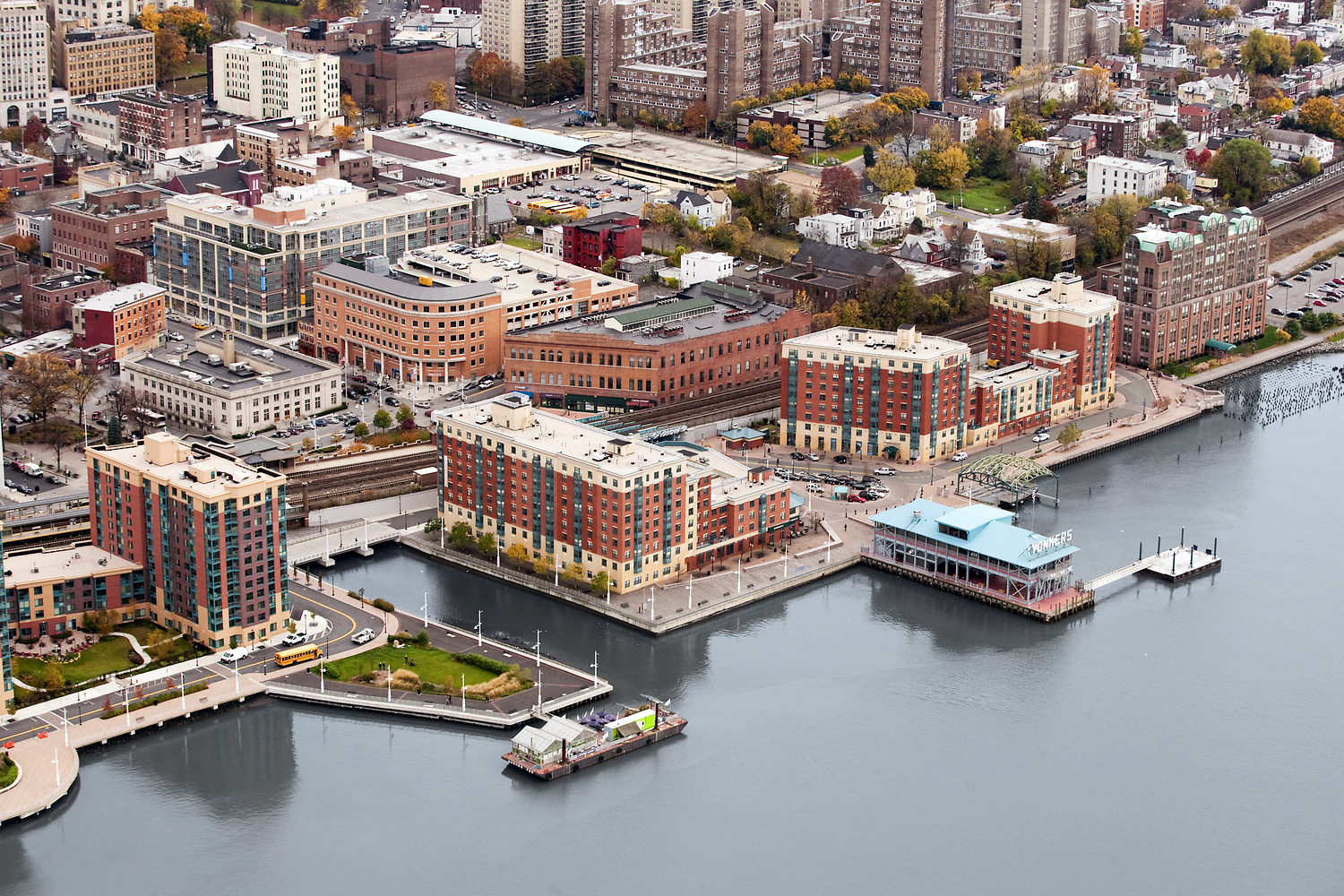 It’s no secret that the Baby Boomer’s brainchild, urban sprawl, started to lose steam when Millennials began leaving the nest and striking out on their own. Seeking the allure of culture, nightlife, and career opportunity the North East-based professionals have long been drawn towards the epicenter of Midtown, New York as opposed to away from it.

While surrounding neighborhoods, such as Brooklyn’s Williamsburg and Queen’s Astoria have already begun to teem with 20 and 30-somethings looking for affordable housing, it would be wise to not overlook the neighbor to the north, Yonkers.

“Yonkers has so much positive with regards to the housing side of business,” said Gabe Pasquale, executive vice president at Douglas Elliman.

“Start with the commuting access into Manhattan and then combine that with the affordability based on how much more house you’re going to get for the money,” he said.

Pasquale labeled Cedar Knoll, Colonial Heights, Westchester Hills, Lawrence Park West and Longvale as neighborhoods in Yonkers high on his watch list for residential value. He made a point to single out Park Hill as a community that appeals to the “younger, hipper buyer” that may not be ready for the high prices of a Scarsdale.

“From a pricing perspective you’re getting so much value,” said Pasquale, adding that the character and architecture of Yonkers-based residences may outweigh the mundane facade of a Manhattan apartment building for many buyers.

“It’s more of a suburban setting with all the conveniences of a major urban situation,” he said.

Pasquale noted that currently, “houses that are priced affordably are moving very quickly,” throughout Yonkers, but he’s seen heavy action in particular areas including the eastern portion of the city.

According to figures from Trulia.com, the median sales price for homes in Yonkers from April to July of 2014 was $391,500, an increase of 0.4 percent, or $1,500, compared to the prior quarter and an increase of 5.8 percent compared to the prior year. Average price per square foot is $256, a 7.1 percent increase from the same time period last year, while the average listing price is currently $282,539.

When asked what area of Yonkers stands out to him as prime real estate, Pasquale did not hesitate.

“In North Yonkers there are some really amazing mid and high-rise condos that border the river towns that have amazing Hudson River views,” he said.

The scenic overlooks are helping to attract New Yorkers that may not be quite ready to set down the funds necessary for views of Central Park, but still wish to live well within shouting distance of it.
“There’s a really strong overture to the communicability from Yonkers,” said Pasquale.

Due to the relative affordability, Pasquale can draw many similarities between the trendy, “re-gentrified”neighborhoods to the south of Manhattan in Brooklyn and some of the more desirable sections of Yonkers.

“Compare it to what we’ve seen happen in Brooklyn,” said Pasquale. “The people being pushed out of Manhattan because of affordability” have now turned their sights towards Yonkers.

Carolina Encarnacio, an agent with DJK Residential that specializes in residential real estate in Yonkers, agrees.
“If you look at Williamsburg in Brooklyn, what it was a few years ago, it was empty factories and buildings,” said Encarnacio. “In the last seven years you can’t recognize it because of the proximity it has to the city and people who are looking for alternatives.”

Encarnacio came to that conclusion armed with first-hand experience and knowledge.

“I live in Yonkers personally,” she said. “One of the reasons why I moved there is that when you have children you don’t necessarily want to be in the city, but you want to still be close to it. From my home I drive into the city in 15 minutes, literally. Anywhere that you are in Yonkers you can be in the city within a 25 minute drive.”

Encarnacio told Broker’s Weekly that a large portion of her recent client-base has been families comprised of two mid-to late 20’s adults with young children, an assessment that jives with Pasquale’s description of a hip, gentrified area.

Despite this, Encarnacio is quick to point that she sees a thriving and growing empty-nester population in Yonkers, particularly at The Monarch at Ridge Hill, a condo building.

The luxury units at the development are available for rent or purchase to residents that may be seeking Central Park luxury combined with a drastic departure from the Manhattan million dollar price tags.

Encarnacio said that buildings such as the Monarch offer older couples the same accessibility to the city and the surrounding area that the rest of Yonkers does, but it also provides them with all the amenities of a luxury home without the responsibilities of caring for one.

While Yonkers may be an oasis of quality properties at reasonable prices, Encarnacio candidly admits that there is a caveat to the area.

Despite property taxes skewing lower than Manhattan‘s in some cases, Encarnacio says that they are not low enough.

“One of the challenges with Westchester is the taxes, which are pretty high,” she candidly said.
The issue is compounded by what Encarnacio called “lower-rated school systems.”

But both a professional and a resident, Encarnacio is optimistic that standardized test scores will rise in the near future as the area continues to grow.

“With the right leadership, I think that Yonkers is going to continue to develop,” Encarnacio said.

For now, there is little sign of a break in development, as Yonkers begins to morph into yet another vibrant community thriving off the allure of Times Square.

DONE DEALS: No property? No problem