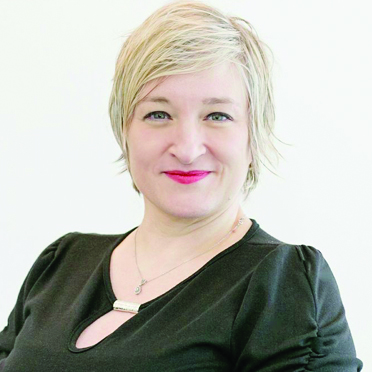 Home buyers employed in social and digital media who purchased residences in Brownstone and North Brooklyn in the second quarter of 2014 increased 571 percent over the same period last year.

That’s the finding of the Profile of Home Buyers in Brownstone Brooklyn quarterly report released\ by Ideal Properties Group.

The finding was relatively similar to the previous quarter, with a slight drop of three percent.

Finance, accounting and sales remained the most represented professions with 21 percent of all home buyers, a drop of 11 percent since the first quarter of 2014 and a four percent drop since last year.

Additionally, 59 percent of home buyers in Brownstone and North Brooklyn were between the ages of 31 and 40 years old, an increase of 13.5 percent over the previous quarter and 15.7 percent over last year.

Homeowners who earn between $100,000 and $199,999 per year still dominate the market, with 33 percent of buyers falling into this category.

In addition, 59 percent of all buyers in Brownstone Brooklyn last quarter were male.
“Continuing the trend we have been seeing, young male professionals who previously lived in the borough are most likely to buy a home in Brownstone and North Brooklyn,” stated Aleksandra Scepanovic, managing director of Ideal Properties Group.

“While we expect this profile to remain relatively stable, we have also seen an increase in individuals employed in the tech sector take interest in living in the area, a new development that we expect to continue for the rest of 2014.”

Additional findings of the report include:
• The number of buyers aged 51 and over dropped 50 percent year-over-year
• Thirty-five percent of home buyers lived in Brooklyn prior to their purchase, 21 percent lived out of state, and 15 percent lived in Manhattan
• Europe represented the largest group of international buyers, but Asian buyers were up 52 percent from the previous quarter and 356 percent year-over-year
• Thirty percent of home buyers had an average of between $200,000 and $299,999 available to them for property purchase.