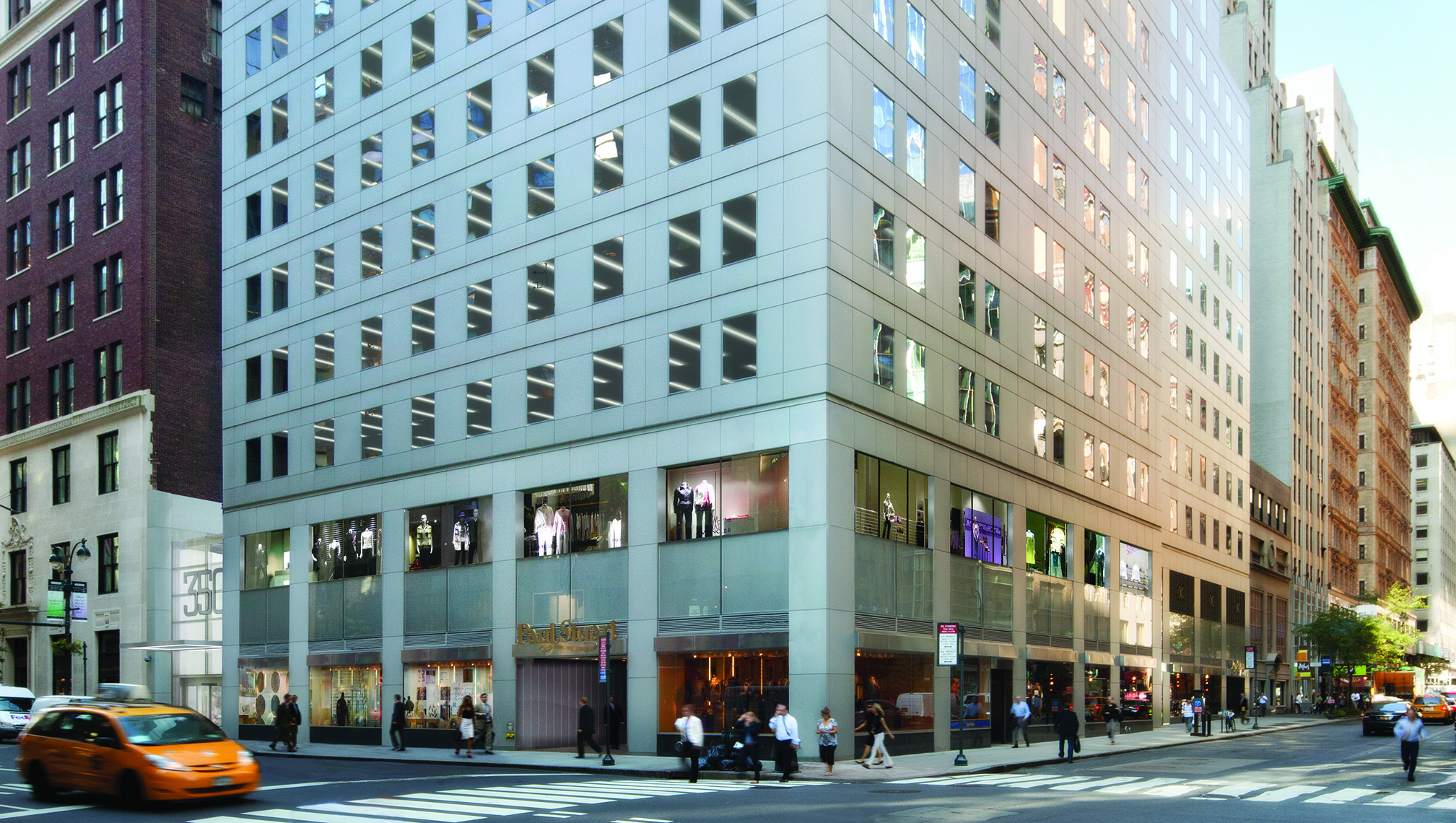 The international organization for public-private co-operation is headquartered in Geneva, Switzerland, under the supervision of the Swiss Federal Government. It is led by Professor Klaus Schwab, the founder and executive chairman. The group’s Board of Trustees includes Al Gore, the former Vice President of the United States; Christine Lagarde, the Managing Director of the International Monetary Fund (IMF); and Jim Hagemann Snabe, Chairman of the World Economic Forum USA and former co-CEO of SAP AG.

“It’s a pleasure to welcome such an illustrious tenant to 350 Madison Avenue,” said Chudnoff, “This asset’s repositioning has yielded great results and helped to make a transaction such as this lease with the World Economic Forum USA possible. We’re confident this momentum will continue, as tenants tour the building and understand its location and attributes.”

RFR’s renovation of 350 Madison Avenue included the redesign of the building’s two-story, sky-lit lobby as well as new interior landscaping, a rotating museum-quality art program currently exhibiting paintings by David Salle and prints by Andy Warhol, and a coffee bar and convenience stand as additional amenities. The exterior has a new two-story storefront and entry canopy.

Durst signs trio of renewals at 1133 Avenue of Americas