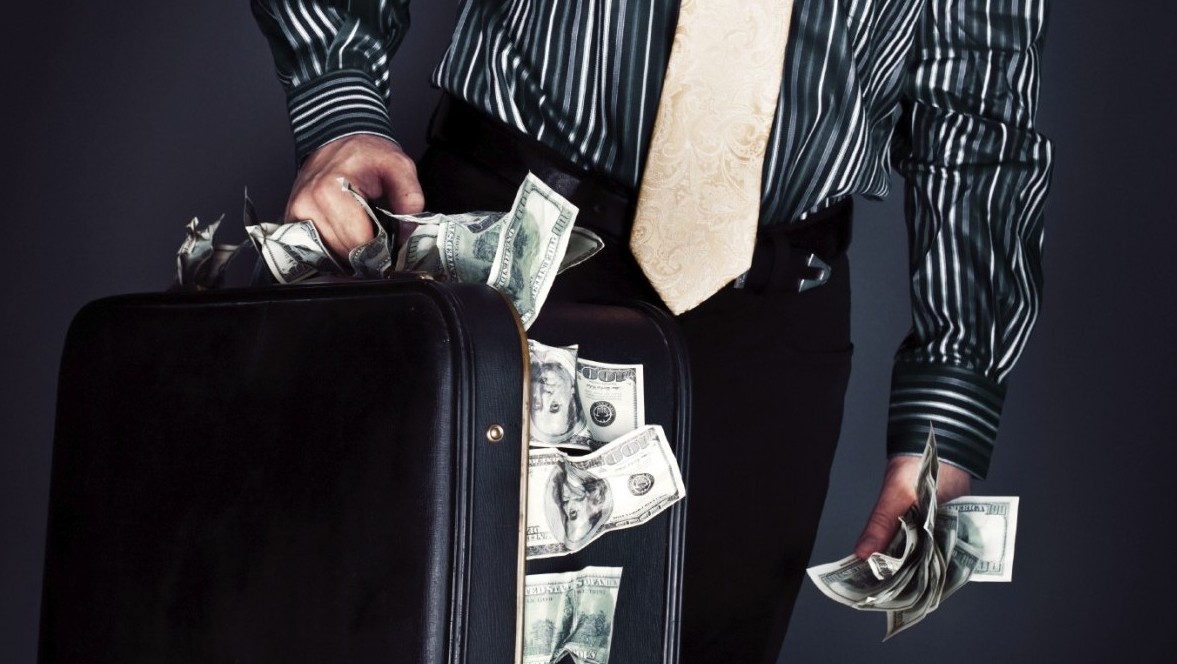 Two months ago, the de Blasio administration imposed new rules that require limited liability companies to disclose the identities of parties involved in real estate transactions in New York City. The disclosures, which are meant to improve transparency in the city’s luxury real estate market, has since raised privacy fears, in spite of the city’s insistence that the information would not be part of public record.

“The privacy threat to buyers is that it’s really unclear to what extent the Department of Finance could be required to disclose the disclosed identity of investors with others,” said Mary Ann Hallenborg, a clinical assistant professor of real estate at NYU’s School of Professional Studies Schack Institute of Real Estate.

“We’re talking about the potential that the DOF (Department of Finance) would share disclosed identity information with state and federal agencies, or they could disclose the information in response to a subpoena, (which) can be issued in a criminal investigation or it could be issued in a private lawsuit. “It’s also unclear to what extent the DOF (would comply) when they’re required to share the disclosed identity information under a Freedom of Information Law request.

“People in the media use the Freedom of Information Law all the time to obtain information for stories, but private citizens can use that process, too. That’s a question mark right now.”

The DOF earlier announced that they instituted the new rules to improve tax collection.

“The new requirement will help us improve the efficiency and effectiveness of NYC personal income tax compliance and business income tax compliance,” Finance Commissioner Jacques Jiha said in a statement. The disclosures are meant to identify people who own property and live in the city for 183 days. By law, they are considered legal residents and are required to pay income taxes to the city.

Hallenborg described this as a “pretext,” saying that the rules “won’t necessarily add transparency to the process.”

“There are still a lot of legal methods by which the names of individuals, beneficial owners of real estate, can remain under wraps,” she said.

One of the most common techniques for keeping the identities of LLC owners secret is through the creation of additional business entities.

Instead of being owned by human, of-bones-and-flesh investors, the members of an LLC can be businesses such as another LLC, a corporation or a limited partnership.

“These high net-worth individuals who are the target of these disclosure requirements usually have very sophisticated legal counsel and they’re readily available to them to form additional business entities for this purpose, thereby adding an extra layer of identity protection to the ultimate owner/occupant of the real estate,” Hallenborg said.

The new disclosure requirements may amount to a costly inconvenience to buyers and sellers, however, there are concerns that increased oversight may chase away foreign investment in New York City real estate.

“I don’t see how the rule is going to help the city and I see how it could hurt,” said Jim Carolan, the head of the US Real Practice Group for law firm Withers Bergman.

“New York City needs to worry about whether the new disclosure rule will discourage foreign investment.
“The rule won’t be difficult for people to structure around, but every announcement that could negatively affect foreigners chills investment. Other cities that don’t have these requirements could attract those buyers.”

Hallenborg downplayed such notions, saying that the disclosures only mean that “lawyers will earn a bit more money.”

“I heard one lawyer say that, ‘Oh, everyone’s going to go to New Jersey.’ I don’t think so,” she said.
“The folks that we’re talking about are buying apartments in excess of $5 million. They have the financial wherewithal and the legal counsel to work around the requirements. It’s just an additional transactional expense.”

According to figures from PropertyShark, every year buyers in New York City shell out $8 billion for homes that cost more than $5 million each. This represents about a threefold increase from a decade ago. Out of the total $8 billion, more than half came from transactions with LLCs.

Over the past few years, shell companies have been involved in some of the largest real estate transactions in New York City.

Earlier this year, an LLC was on record as the buyer of $100.5 million penthouse at Extell Development’s One57 luxury tower. The price stands as the sales record in Manhattan.

That record is in jeopardy because the average home price in Manhattan reached a new high during the second quarter of this year.

The new disclosure rules were adopted shortly after an investigative report from the New York Times.
The series of articles, which revealed the identity of some foreign buyers, focused on one high-end building, Related Companies’ Time Warner Center.

The paper found that some of the foreign buyers who used LLCs were politicians and businessmen implicated in corruption scandals, thus raising the possibility that the properties were bought for money laundering purposes.