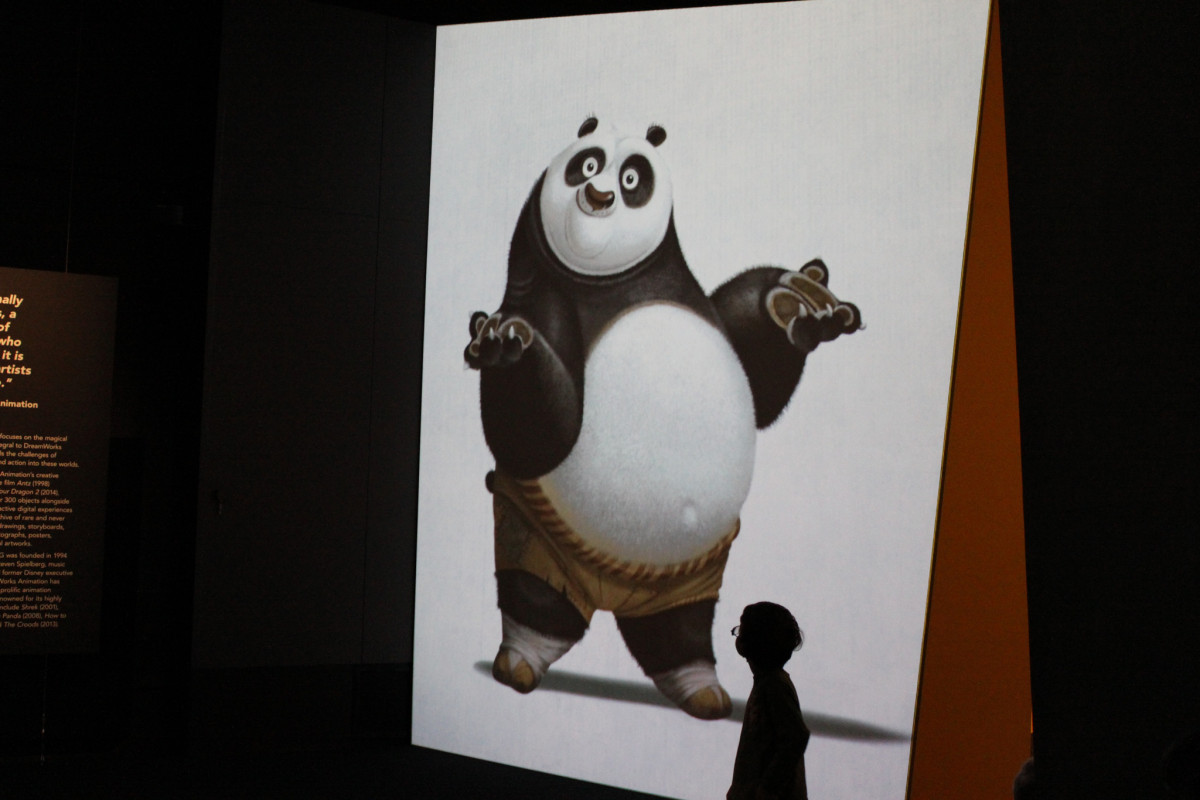 The five-building, 460,000 s/f property is located in Glendale, California. The purchase price was $215 million. The property was acquired from SunTrust Equity Funding, LLC and is fully leased to DreamWorks Animation SKG, Inc. pursuant to an absolute net lease with approximately 20 years of remaining lease term and 1.5 percent annual base rental rate increases.

DreamWorks Animation is an industry-leading animation studio responsible for generating such critically-acclaimed and commercially successful movie franchises as Shrek, Madagascar, How to Train Your Dragon and Kung Fu Panda.

Originally constructed in 1997 as a build-to-suit headquarters for the tenant, the property was expanded in 2010 and features Tuscan-inspired architecture within a self-contained creative office campus which includes such amenities as an employee cafeteria, training rooms and on-site Starbucks.

The property also houses all the infrastructure essential in the animated feature film business including state-of-the-art digital animation and editing equipment.

Located in the Tri-Cities submarket, the property sits at the epicenter of the entertainment industry in Los Angeles.

Louis Sohn, Griffin Capital’s Director of Acquisitions, commented, “We are pleased to acquire a truly one-of-a-kind asset, with a rich array of high-quality improvements that are not typically seen at an office campus.”

The seller of the Property was represented by the CBRE Shannon Team.