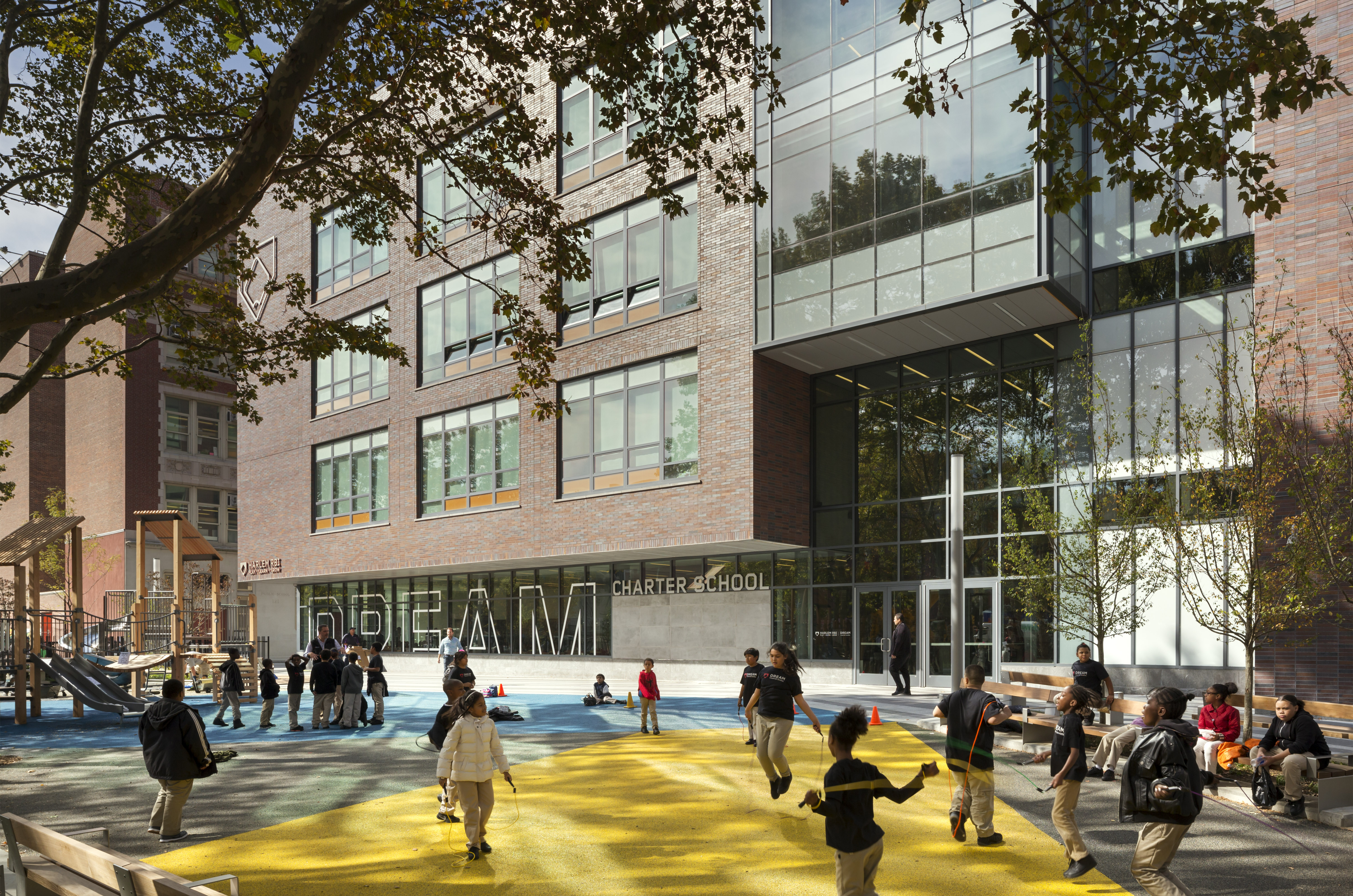 Why voters should focus on affordable housing this election season

We are fortunate that many of this year’s candidates recognize that affordable housing is a critical issue that needs to be addressed through the creation of thoughtful, effective programs and policy.

Some of these candidates, through constituent services, have experience in finding safe, quality affordable housing for residents in their districts. They may even have a more personal knowledge of the difference a stable home makes to the job security, advancement, physical / mental health, and educational performance to residents in their communities.

All candidates now know the sobering statistics about New York State’s housing crisis; there are more than three million households across New York State that exceed the “housing affordability threshold” (they pay 30 percent or more of their household income for housing costs).

Of this population, more than 1.5 million households pay a staggering 50 percent or more of their income for housing costs, and on any given night more than 80,000 people are homeless in New York State — many of them children.

Candidates are now responding to voters who view affordable housing as a vital political issue.

A 2016 poll commissioned by The MacArthur Foundation found that 81 percent of Americans believe that housing affordability is a problem.

Additionally, 85 percent believe that affordable housing is a fundamental component of economic security for families — a higher percentage than health insurance (83%).

And, it is a nonpartisan issue of concern, with most Democrats (88%), three-fourths of Independents (75%) and a solid majority of Republicans (62%) believing it is very important for leaders to act.

The good news is that approximately two-thirds (63%) of the public also say their public officials can take actions to solve the housing affordability crisis.

As our advocacy work continues, we will be closely following New York’s candidates on the issue of affordable housing leading up to Election Day, including how high of a policy priority it is for their campaigns and their thoughtful solutions to address the crisis. We will offer to enlighten and provide expertise to those leaders who are seeking to better understand our industry.

Beyond Election Day, we hope that these officials will embrace their campaign promises to solve New York’s housing woes and honor the will of voters.