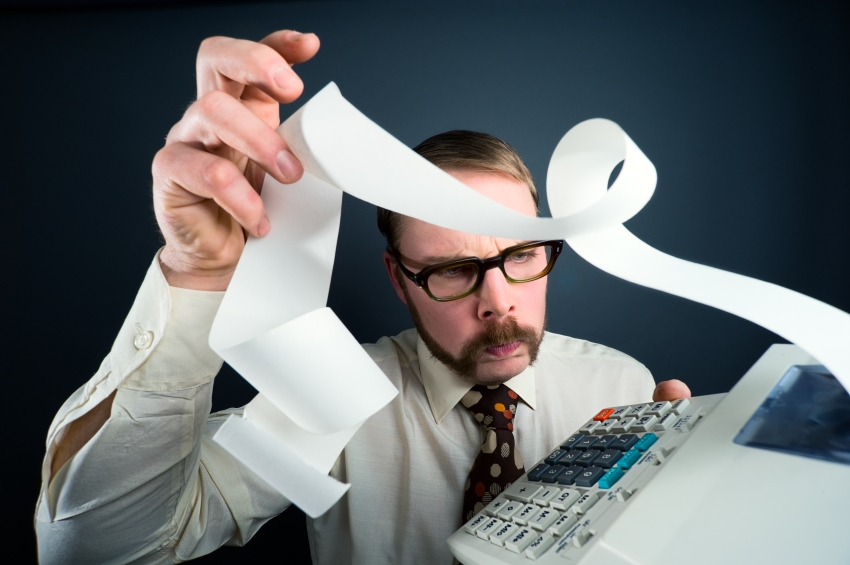 Global accounting shake-up now in effect; Here’s what you need to know

The Financial Accounting Standards Board (FASB) issued a crucial rule change nearly three years ago and it is now finally going into effect — and it will have an impact on accounting practices across the real estate industry.

Aligning U.S. and International Standards . . . to an Extent

ASC 842, along with International Financial Reporting Standards (IFRS) 16, Leases, is a joint effort at convergence by the FASB and the International Accounting Standards Board to promote consistency and improve the transparency of financial reporting. Many of the requirements in Topic 842 are the same as those of IFRS 16.

Still, there are key differences regarding the FASB and IFRS accounting models. While ASC 842 distinguishes between finance and operating leases in financial statements, IFRS 16 requires all leases to be accounted for in a manner consistent with the ASC 842 approach for finance leases. Consequently, operating leases will be accounted for differently under GAAP than under IFRS and will have a different effect on statements of comprehensive income and cash flows.

It should be noted that the new FASB standard does not apply to short-term leases. This exception is for contracts for a period of fewer than 12 months that also do not include an option to purchase the underlying asset that the lessee is reasonably certain to exercise.

How Lessees Are Affected

Essentially, finance leases require a lessee to apply a financing model in which the expense resulting from the lease declines during the lease term. Operating leases result in lease expense being recognized on a straight-line basis.

The most significant change in the new lease guidance requires lessees to recognize right-of-use assets and lease liabilities for all leases other than those that meet the definition of short-term leases.

How Lessors Are Affected

Lessors are also required to classify leases. Sales-type and direct financing leases are recognized by a lessor as lease receivables with interest income that is typically front-loaded (i.e., income per period declines during the lease term).

The distinction between a sales-type and direct financing lease is that in a sales-type lease, the lessee obtains control of the underlying asset and the lessor recognizes selling profit and sales revenue upon lease commencement.

The lease income of operating leases is recognized on a straight-line basis and the underlying leased asset remains on the lessor’s balance sheet and can continue to be depreciated.

One precarious aspect of ASC 842 is that lease asset and liability valuations are affected by the discount rate assumptions of both lessors and lessees. Lease payments should be discounted at the lease commencement date using the interest rate implicit in the lease (IRIIL).

From the lessor’s position, the accessibility of data points to determine IRIIL is relatively straightforward. From the lessee’s position, though, determining the IRIIL will often be impractical or even impossible. This impracticality arises from the fact that lessees will rarely have the information related to the asset’s residual value and the lessor’s deferred initial direct cost.

When the inputs are not readily available, the lessee must use its incremental borrowing rate (IBR) for the purposes of classifying the lease and measuring the right-of-use asset and lease liability. Under ASC 842, the IBR is essentially the rate of interest that a lessee would have to pay to borrow on a collateralized basis, over a similar term an amount equal to the lease payments in a similar economic environment.

Companies need to be prepared to update their rates as warranted by changes to lease terms and in the economic environment. Though the process of determining the IBR will be similar for different leases, a one-size-fits-all approach is not possible.

It will be essential that lessors and lessees ensure that their finance teams understand the nuances of these new guidelines and are prepared to determine what data points they can reasonably provide, as more rigorous transparency standards will now require this going forward.