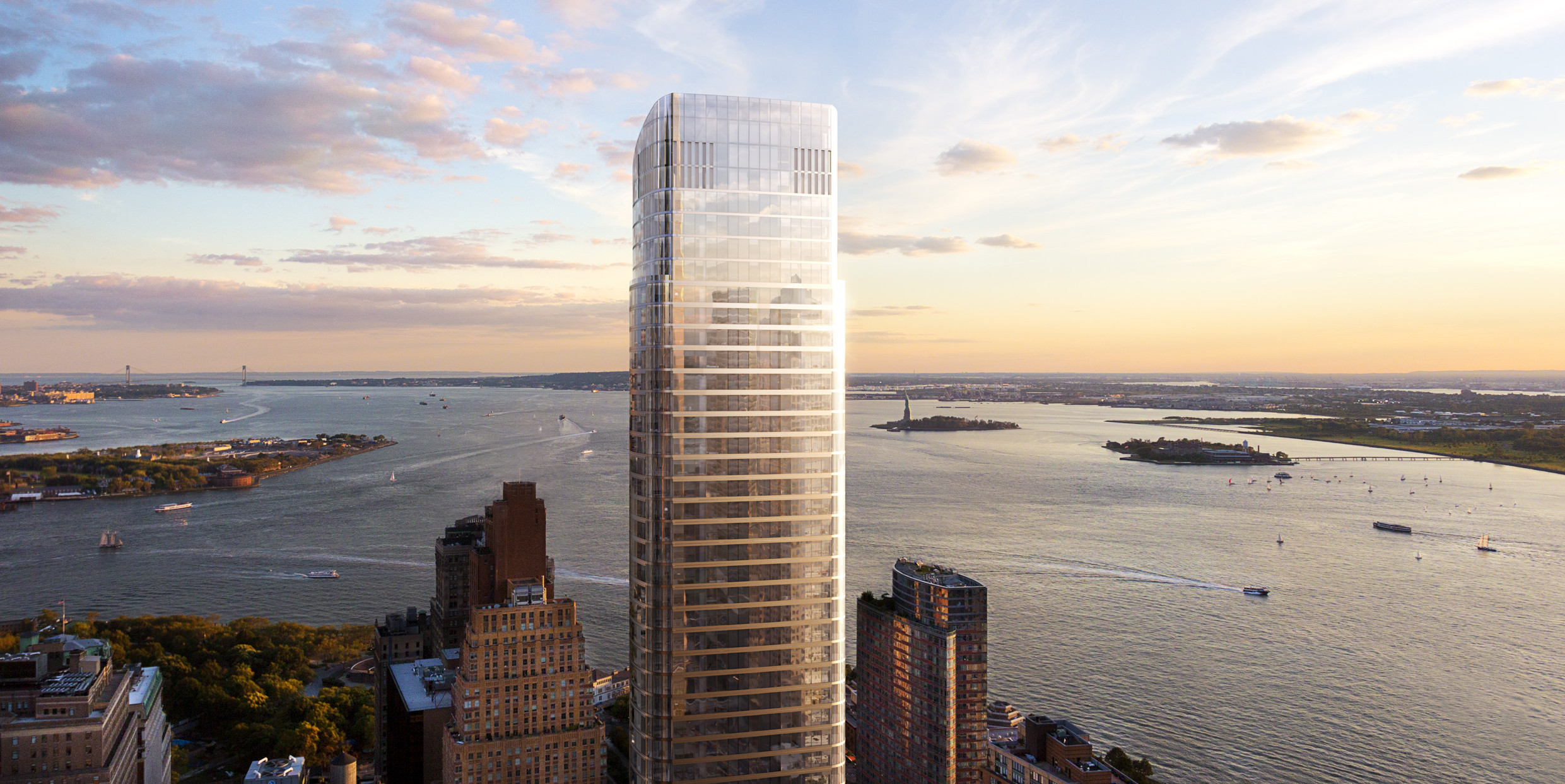 It’s not hard to spot one of my family parties. If you’re ever in New Jersey and see a driveway gridlocked with vehicles all stamped with Fullerton Ford stickers, chances are you’ve found us.

For the past 30 years, my father has managed that Central Jersey dealership. As a result, he and my mother exclusively drive Ford products. Most of our friends and family do the same. I myself am on my third Ford Fusion.

The reason is pretty simple. It would look pretty ridiculous for my father to pull up next to his showroom — which houses a brand new ’15 Mustang — in a Dodge Challenger. Why would someone believe a product is worth buying if the person offering it to them doesn’t use it himself?

So it’s no surprise that many players in the New York residential market feel the same way.

“It does give me insight, rather than just dropping in,” Roger Fortune, vice president of the Stahl organization told Brokers Weekly. Fortune and his family currently live at 388 Bridge Street, Brooklyn’s tallest residential building.

“The building was a draw because I’d worked on it, I’d been the project manager on it since it was a hole in the ground,” he added.

Fortune said that the decision to move the family was an easy one because he knows firsthand how well-built and designed his is.

“I can listen to people, I can listen to what tenants have to say,” Fortune said. “I’ll be able to see how amenity space gets used and I can see how well-maintained the building is. (Living onsite) gives me a greater depth of knowledge.”

Prior to the move, Fortune’s family lived at 8 Spruce Street, another behemoth of a residential building. That building’s draw? Susi Yu, head of residential development and executive vice president at Forest City Ratner Companies, the building’s developer — happens to be Fortune’s wife.

“We plan to be at 388 Bridge Street for quite a while, so it is nice to be there for the initial year, for the start-up year,” Fortune said.

He added that his family loved living at 8 Spruce, but understands why a move to Brooklyn is the right choice. He said that his wife “felt very protective” of her project and that he can relate to those feelings, but now that they own, they are drawn to the larger residence they’ve acquired at 388 Bridge.

“I was responsible for hiring the resident manager and the operations staff and I’m  also work with Halstead Property Development Marketing for the lease up and the sales and marketing,” said Fortune in regards to 388 Bridge Street. He helped guide the launch with a home field advantage.

Francis Greenburger, the chairman and CEO of Time Equities Inc. is also opting to lay down roots in one of his latest projects, despite being happy with his current surroundings.

However, his motives are perhaps more influenced by his personal life than his professional desires.

“I live in a wonderful townhouse in Greenwich Village, but my wife pointed out to me that one day we’ll be older and my oldest daughter is going off to college and I have one other child left at home,” Greenburger said. “She said, one day you may not want to live in a large townhouse.”

Enter 50 West, the soon-to-open luxury standard maker in the revitalized Financial District.
A Time Equities project, Greenburger purchased two condos in the building. He plans to put one aside as a guest home for when his children visit.

“I went with my wife and my youngest daughter on the day the sales office opened and I had thought we’d just keep a small apartment,” said Greenburger. Apparently his wife and daughter had other plans and “convinced” him to double down.

It may not have been entirely his idea, but Greenburger couldn’t be happier with the decision.

“One of the aspects of the building that I particularly like is the idea that we have these private offices downstairs and I purchased one of those as well,” Greenburger said.

He’s referring to the office condos that 50 West opted to install near the base of the building. “I can see people and not have them come into the residence.ˮ

Greenburger called this feature a “huge selling point” that he “hasn’t had before.”
Developers and other executives aren’t the only real estate playmakers that like to invest in properties that impact their income.

Steve Bruman, a broker with TOWN, has rented at The Edge in Williamsburg for the past year and a half. Though his stay is temporary, he is thrilled that he decided to hang his hat along Williamsburg’s coast.

“I ended up doing deals and wouldn’t have known as much about the burgeoning waterfront market without having moved here,” Bruman said.

He owns a co-op in Manhattan and has opted to rent it out temporarily. However his time as a landlord has done more than boost his bottom line, it’s made him an expert on a rapidly growing area of the market.

Bruman believes that living at The Edge makes it easier to work with clients who are interested in moving in themselves. He’s already turned multiple home-seekers into neighbors.

“It’s very helpful that when you experience (living in a building in which you rent),” said Bruman who said it leads to “a smooth conversation with someone who’s very interested in living here.”

Michael S. Weiner, a fellow TOWN broker, agrees with Bruman. Weiner currently lives at View 34 in Murray Hill. He began brokering rentals there after he was already a resident, but credits his and TOWN’s relationship with the landlord for making the synergistic arrangement possible.

“I’ve lived there going on five years,” Weiner said. “We actually had many exclusives with the terrace units there. I rented many of them. The strongest point that I have to make is it’s one of the most beautiful buildings that have been completely renovated in Murray Hill since Sandy. Having lived through the renovations, there are so many more positive things than negative things.

“If somebody’s looking for a river view, luxury apartment, I will bring them directly to my building. I rent and sell through experience,” Weiner added. “Nothing replaces personal experience.”

Lauren Richman, a TOWN agent and resident at The Carlton East in Midtown, was not yet a broker when she bought her home. However, she believes that living where you sell or rent “definitely” allows you to offer clients an unmatched level of expertise.

“I know the ins and outs,” said Richman. “You know more than anyone’s going to know. Things that no other broker is going to know. You know about any issue ahead of time.”

Richman has placed clients in about six Carlton East residences and is currently working on moving another one bedroom that comes equipped with outdoor space.

She called the Carlton the “perfect pied-a-terre building” with residences averaging at about $700,000.

As New York’s residential market continues to attract home seekers from around the globe, residences that attract the sector’s professionals will likely continue to stand out.

Queens rents drop, but everywhere else prices are still rising