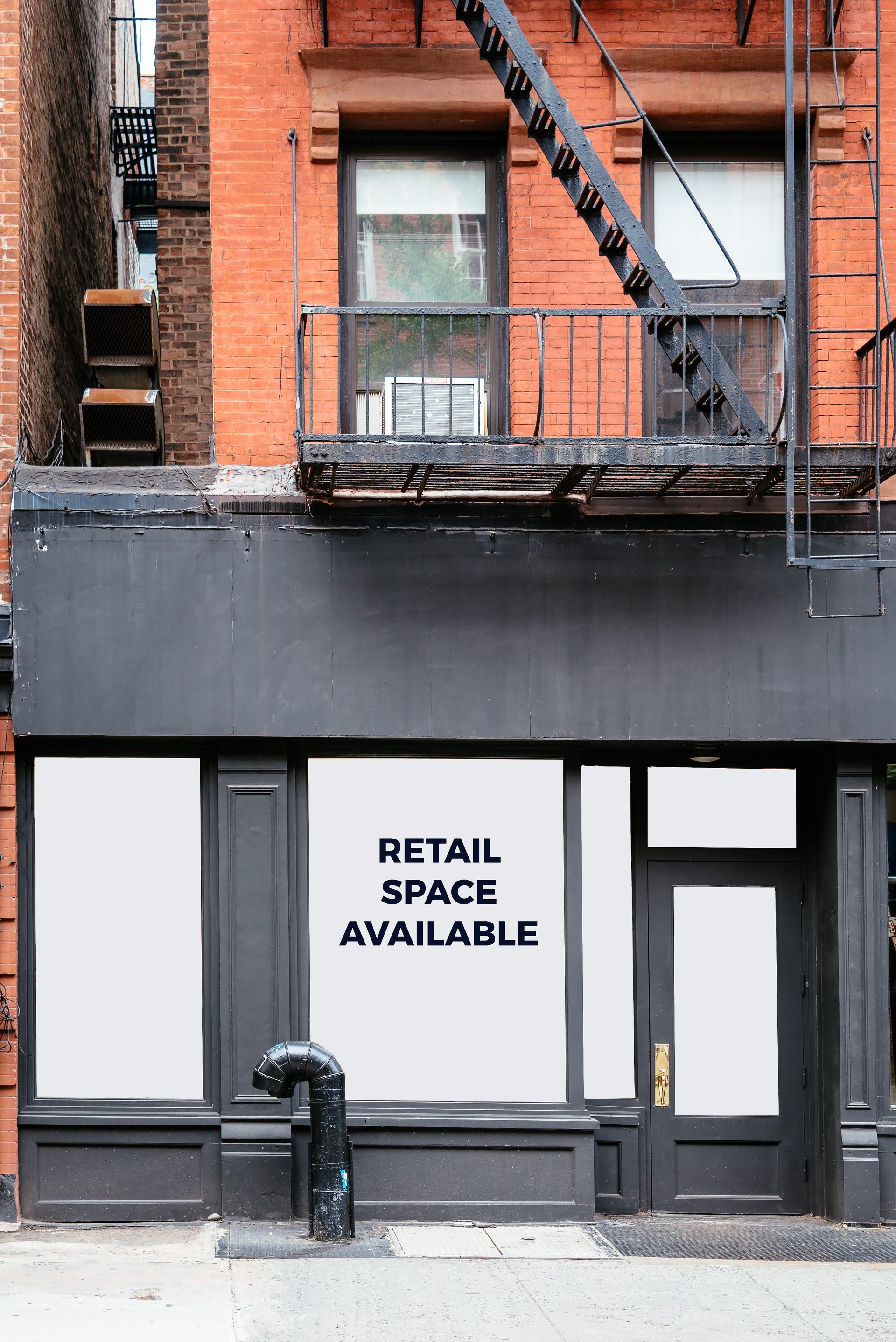 By Luise Barrack and Dejan Kezunovic

As we are all aware, the ongoing COVID-19 pandemic has had a severe impact on the economy and, in some cases, crippled entire industries.

As a result of decreased incomes and profits, many commercial tenants have turned to their landlords to attempt to share the burden of their losses.  Some have done so by asking their landlords for rent abatements or deferments, while others have simply refused or failed to pay their rent.

Most commercial leases provide that rent is payable without any abatement or offset whatsoever.  Moreover, even where a lease contains a force majeure provision, payment of rent is specifically exempted, and the occurrence of a force majeure event will not excuse nonpayment.

Even where nonpayment of rent is not specifically carved out, force majeure clauses are narrowly interpreted by the courts and ordinarily apply only to specifically enumerated force majeure events, and only where such events make contractual performance truly impossible.

Therefore, payment of rent can rarely (if ever) be excused on account of force majeure events.

In the absence of force majeure clauses in their leases, some commercial tenants have invoked common law doctrines of impossibility (also commonly referred to as impracticability) and frustration of purpose in an attempt to avoid their rental obligations.

Neither of these theories, however, is available to commercial tenants seeking to avoid their rental obligations, nor should the courts rule to the contrary for both legal and public policy reasons.

Tellingly, at least one federal court has already rejected an attempt to invoke these theories by a party seeking to avoid its contractual payment obligations during the COVID-19 pandemic.[1]

The doctrine of impossibility, which is ordinarily invoked by a party who contracted to provide a service, will only excuse contractual performance where there is complete “destruction of the means of performance” such that performance is objectively impossible.  However, the doctrine does not excuse performance where a party’s inability to perform is caused only by financial difficulty or economic hardship, even where continued performance would lead to insolvency or bankruptcy.

Although this doctrine may apply where certain non-monetary performance was rendered impossible by a government order, it does not apply where tenant seeks to avoid payment of rent on account of the COVID-19 pandemic because payment of rent simply cannot be rendered impossible barring complete destruction of the banking system or the national currency (even then, as long as the rule of law still holds, an argument could be made that rent must be paid in goods or services).

Moreover, payment of rent has remained possible throughout the pandemic due to modern banking practices and technologies, and because the banks remained open to allow the economy – including payment of rents – to keep going.

Similarly, for a party to successfully invoke the frustration of purpose doctrine, which is usually asserted by a party who contracted to pay for a service, there must be complete destruction of the basis for the underlying contract as a result of an unforeseeable supervening event or circumstance such that the contract becomes virtually worthless to that party.

However, partial frustration, such as a diminution in customer traffic, has long been held to be insufficient to successfully invoke this doctrine.

This doctrine, too, is unlikely to alleviate rental obligations due to COVID-19 pandemic simply because a tenant would have to show that its lease was rendered completely worthless, which is an onerous burden and simply not true for most long-term commercial leases.

Indeed, most businesses remained in physical possession of their spaces throughout the pandemic (and intend to remain in possession after the pandemic is over), most tenants maintained at least some staff in their spaces, and many tenants were able to reformat their businesses to maintain income (such as restaurants that expanded their take-out and delivery services).

Therefore, even the worst-hit tenants will probably be able to show only partial frustration of purpose resulting from their diminution of business, which simply does not excuse their rental obligations under this narrowly interpreted doctrine.

Although it may be tempting to help businesses facing negative circumstances, it behooves both the courts and other branches of the government to consider long-term implications of the impact of their decisions on the economy and the rule of law.

Similarly, will landlords be able to rely on the doctrine of frustration of purpose to evict those tenants that have failed to pay rent even where their leases do not allow for eviction based on monetary defaults?

Whatever the answer to these questions, the public policies of finality, certainty, and predictability of contracts and contract law are more important than ever during these challenging times.