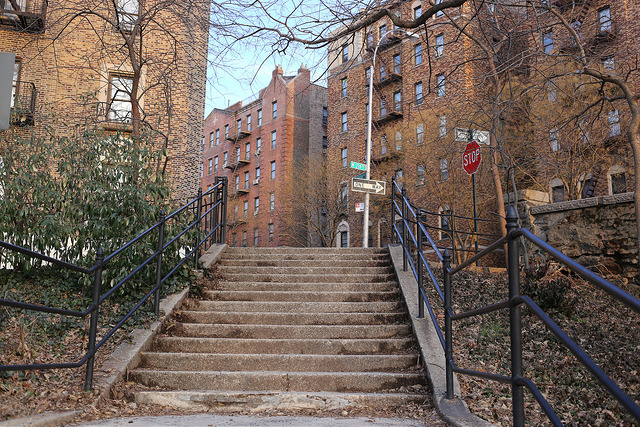 At the same time, New York after the COVID-19 crisis is a different place than it was when the Inwood rezoning was initially crafted. The pandemic hit low-income populations hardest and exacerbated the housing crisis even as it brought on economic contraction.

The timing of the Inwood decision raises an important question: how can we fully realize the housing opportunities presented by neighborhood rezonings in the current climate?

We now have an opportunity to create thousands of affordable homes in northern Manhattan. This is an important accomplishment, but we need to do more. The City should also target residential rezonings in high-opportunity neighborhoods, as many activists are fighting for in SoHo and NoHo. This strategy will not just create more inclusive neighborhoods and break down longstanding barriers,it will also allow communities to build more  affordable housing with fewer public dollars further leveraging our taxpayer investments.

Realizing this vision will require bold political leadership from elected officials representing these high-opportunity neighborhoods across the five boroughs. They will need to prioritize the interests of low- and middle-income New Yorkers over more parochial concerns held by NIMBYs who obstruct growth. At a time when the City, state and our nation face unprecedented housing and health care crisis, the time for that leadership is now.

The City’s resumption of  the Uniform Land Use Review Procedure (ULURP) process next month is an excellent opportunity for that leardership to step up. This process has been on hold since early March, when the city was in the throes of the coronavirus pandemic. The result has been that the development of many new affordable housing and other projects needed to stimulate the economy are essentially in limbo. Resuming the ULURP process presents the with the opportunity to move forward with these new developments. To do so will again require political leadership from elected officials representing districts with proposed projects.

Resuming the planning process will also help kickstart the local economy and create local jobs in a time of severe unemployment.  A 2017 study commissioned by the New York State Association for Affordable Housing (NYSAFAH) found that the average affordable housing development in New York creates hundreds of jobs and generates millions of dollars in economic activity for the surrounding neighborhood. This impact, multiplied by the dozens of new projects that accompany a neighborhood rezoning, will stimulate struggling local businesses and incentivize entrepreneurship.

The Inwood ruling is the most recent step toward this vision for New York. But it alone will not be enough.

Building on the success of the Inwood rezoning, we can help create more affordable units for New York City residents while addressing the current fiscal crisis. That would be a win for everyone.

Jolie Milstein is the president and CEO of the New York State Association for Affordable Housing.