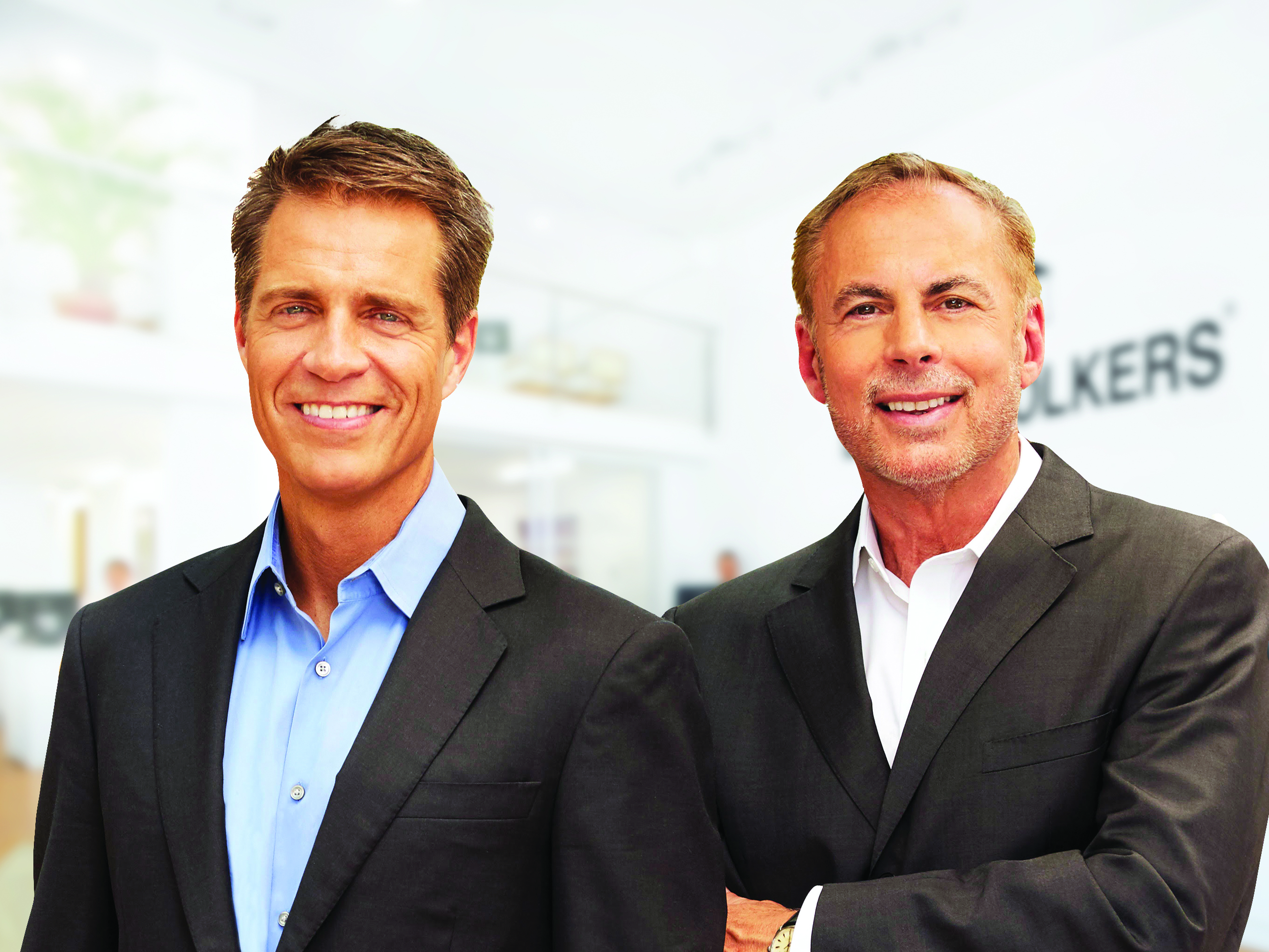 Engel & Völkers NYC announced that the Gavriani-Falcone Team has joined the global brokerage firm at its Manhattan office.

Headed by veteran brokers Paul Gavriani and Vincent Falcone, the full-service team has consistently performed as one of the top brokerage teams nationwide during its 15-year tenure at Corcoran.

At Engel & Völkers, the five-person group will continue to serve clients at all price points.

For the past 18 years, he has guided sellers, buyers and property investors in their real estate transactions. From 2004-2018, he was one of Corcoran’s top sales associates nationwide.

Vincent Falcone has more than 25 years of experience representing sellers and buyers in the New York City and Hamptons markets.

A former advertising executive and franchise business owner, Falcone turned his passion for real estate and property investing into a career. As an agent, Vincent has been recognized from 2004-2018 as one of Corcoran’s top sales associates nationwide.

Pazmino will lead market research for the firms, and create tailored analytics and benchmark studies for condominium and rental developments in Manhattan, Brooklyn, and Queens. She will work with the broader team to create stacking plans and advise on unit mix and pricing recommendations.

Pazmino joins HPDM and BHSDM from Douglas Elliman Development Marketing, where she spent nearly nine years, most recently as a research director.

Before that, she served as a marketing and research associate at the firm and was involved in research; pre-development, marketing and advertising; and operations.

DMG Investments, the U.S. subsidiary of DoThink Holding Group, a developer in China, announced the hiring of Alexa Johnson as Director of Marketing.

Johnson will manage the day-to-day operations of the marketing efforts for the firm’s existing portfolio of luxury condominiums and student housing, as well as new developments throughout the United States. She will also oversee the execution of all related advertising, public relations and social media campaigns.

Prior to joining DMG, Johnson was employed by Keller Williams New York City where she served as Director of Advertising and Marketing.

Santoro previously served as an agent on the Sroka Worldwide Team at Douglas Elliman, where he helped close over $1 billion in residential and commercial sales, handling many high-profile transactions for an exclusive clientele in New York City and around the world.

Santoro made the progression into real estate brokerage after managing some of New York’s most prestigious, restaurants and hotels.

overseeing the 1995 Broadway and Harlem office alongside John Lawrence.

Hill previously served as Assistant Executive Manager of Sales for Douglas Elliman’s 140 Franklin Street office in Tribeca, where the Tribeca-based team sold over $700 million in property in 2017.

A New York native and Licensed Associate Real Estate Broker, Hill has served in many roles during her tenure at Douglas Elliman, beginning as an agent before moving into managerial positions – first as a Project Manager within Elliman’s rental division, then moving into sales management at the Franklin Street location.

Itingen was formerly a Leasing Manager at Mirador before leaving to serve as leasing manager with Bold for a brief stint.

Itingen has 13 years of real estate experience. Earlier in his career, he worked at Platinum Properties as the firm’s Head of Residential Leasing.

Homes By Mara Realty has welcomed Catherine Dorsa as a licensed salesperson.

Dorsa joins the firm while working as a licensed insurance specialist for life, health and disability with Premier Financial Network.

She was previously a Realtor with Premier Realty Network, a sister affiliate to Premier Financial Network.

Dorsa has a Bachelor’s Degree in Business from SUNY Old Westbury and an Associate of Arts Degree from Nassau Community College.

Beyond real estate and insurance, Dorsa has also worked as a marketing account executive of five years for Amsterdam Consulting.

The Hudson Gateway Association of Realtors (HGAR) has welcomed Theresa Hatton, CAE, RCE, as its Director of Professional Development and Industry Relations.

In this newly created position, Hatton will be responsible for developing curriculum for the Hudson Gateway School of Real Estate.

Prior to joining HGAR, Hatton served as the Executive Vice President of the Greenwich Association of Realtors and the Greenwich Multiple Listing Service, Inc. since 2010.

Before that, she was the Executive Vice President of the Williamson County Association of Realtors in Franklin, TN for four years.

Earlier in her career, Hatton worked as the Director of Chapter Support for the Society of Cable Telecommunication Engineers and the Director of Marketing for the National Ready Mixed Concrete Association.

Her prior experience also includes Director of Marketing for TracerNet Corporation and ViewGate Networks. She began her career as Marketing and Events Manager at The Dialog Corporation.

In 2015, Hatton was recognized as Association Executive Leader of Tomorrow by the National Association of Realtors. She holds a B.A. in Economics from Colgate University and earned her MBA with a specialization in Marketing from the University of Phoenix.