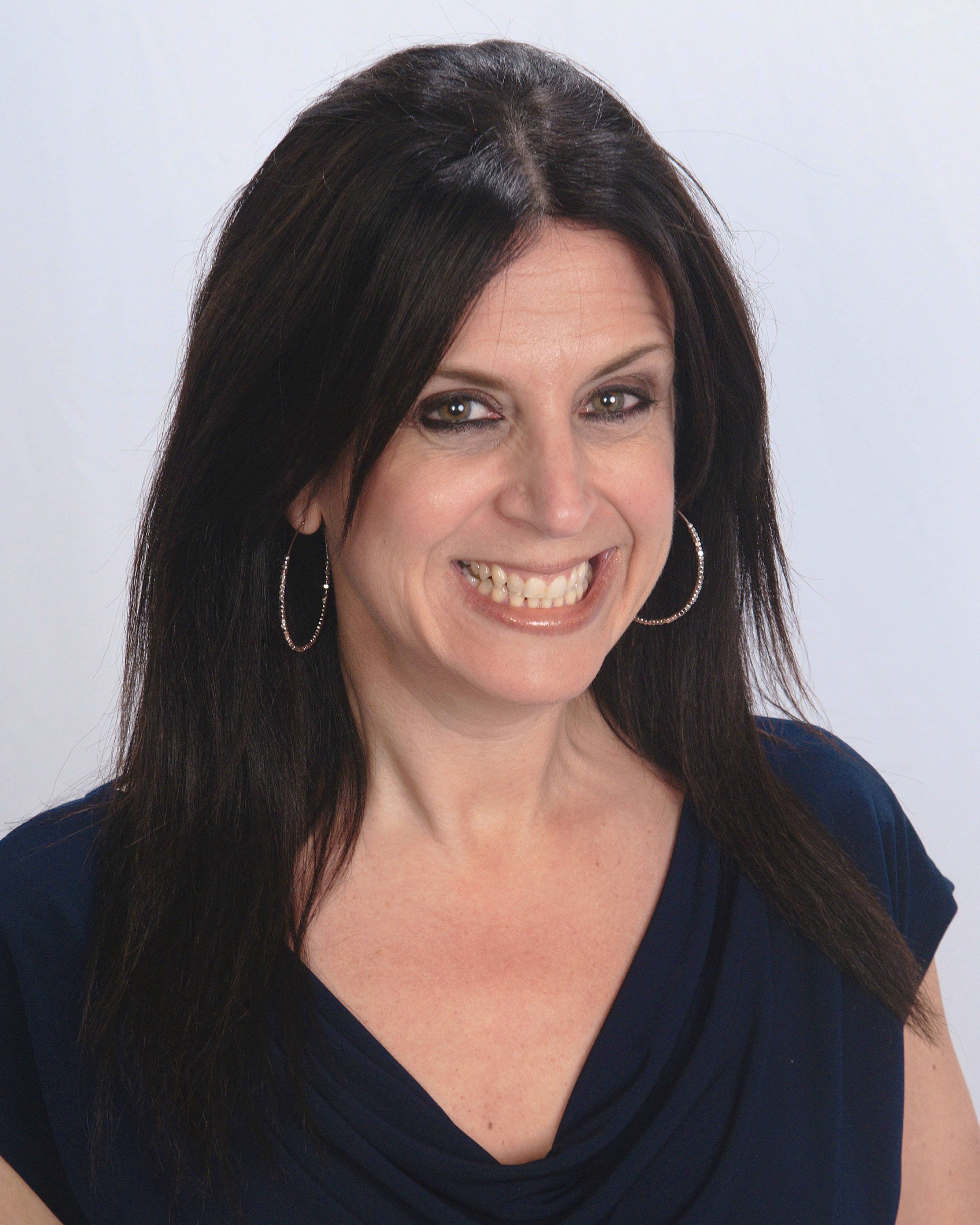 Lisa Camson is the newest licensed sales associate to join Homes By Mara Realty of Syosset, New York.
Though new to the residential real estate sector, Camson brings over 15 years of sales experience.

Previously, Camson was a sales co-ordinator with Precision International in Yaphank, NY.
A founder and current director of Smithtown-based nonprofit organization Just Because, which supplies gifts and donations for children and adults with cancer, Camson’s additional work includes having served as regional sales director for Labatt USA brewing company in Norwalk, Connecticut and sales representative for Apple & Eve juice company in Roslyn, New York.
•••
Better Homes and Gardens Rand Realty announced that real estate veteran, Denise Friend, has been named manager of their flagship White Plains, NY office.
Denise has been in leadership positions for over 20 years and specializes in agent development, training, marketing and community relations.
Friend will be overseeing the 222 Bloomingdale Road office location which was recently renovated and dubbed the ‘Real Estate Office of the Future’.

•••
Warburg Realty announced that Stacey Curry has joined the firm in its Tribeca office.
Curry was previously a licensed real estate salesperson at Town Residential.
Prior to entering real estate, Curry was an institutional equity sales associate at Deutsche Bank, where she was part of the technology group that led the initial public offerings of such internet pioneers as E*TRADE and Amazon.
She also worked in the equity research department at both Morgan Stanley and Deutsche Bank.

•••
Urban Compass announced that Leonard Steinberg, formerly of Douglas Elliman, has joined the company as president.
Hervé Senequier, who worked closely with Steinberg at Elliman, has also joined the company’s expanding sales team as vice president of strategic development.
With nearly 20 years of experience through the Downtown Manhattan-focused LuxuryLoft team, Steinberg and Senequier will also bring to the company well over $250 million of active exclusive residential listings and future new developments in the pipeline.

With almost two decades of experience, Leonard Steinberg is recognized as one of New York’s leading residential real estate authorities.
The Leonard Steinberg Team was ranked consistently in the Top Ten Broker Teams in the United States by the Wall Street Journal, has been ranked the #1 team at Douglas Elliman and has been responsible for well over $2 billion in residential transactions.
The team has served as a marketing agent and consultant on some of New York’s most iconic developments, including 150 Charles Street, 200 Eleventh Avenue and 54 Bond Street.

Born in France and a previous resident of both London and Paris, Hervé Senequier has been a New York City resident for over 22 years.
He is a leader in the Financial Markets arena with a primary focus in Risk Management, Administration, and Information Technology.
His experience as an investor in New York real estate spans almost 20 years. He currently sits on the Board of the building in which he resides.
Senequier’s education includes two Master’s degrees in Nuclear and Electrical Engineering:
•••
Douglas Elliman Real Estate announced that Terhi Edwards has been promoted to manager of the company’s Riverdale offices, where she has worked as an agent for over three years.
Edwards will now manage 20 real estate agents, handling various sales and rental properties ranging from single-family homes to white-glove cooperatives throughout the Riverdale region.

Prior to joining the firm, Edwards ran her own real estate business in Riverdale for several years.
Originally from Finland, before beginning her career in the real estate industry, she traveled the world as a flight attendant for 16 years.
•••
Lina M. Viviano, M.A., J.D. was named TOWN Residential’s new director of professional development.
Her appointment fills the leadership role formerly held by president and COO, Jeff Appel.
A licensed associate real estate broker, Viviano’s academic pedigree is impressive: over the course of approximately four years she was an award-winning Teaching Fellow, as well as a Teaching Consultant, at Harvard University, where she earned her M.A. in American Government.

She is also an established corporate trial attorney who received her J.D., along with various honors, from the New York University School of Law.
She is the Founder of Gotham Walking Tours.
•••
Citi Habitats announced that veteran agent Keith Knight has re-joined the firm as a licensed real estate salesperson to form the Knight Team.
He has assembled a group of real estate professionals to assist with renting and selling his portfolio of over 500 co-ops, condos, townhomes and multi-unit buildings.
In addition, the team assists individual clients looking to buy or rent property in New York City.
Knight has worked in the real estate industry for over a decade. He returns to Citi Habitats after stints at two other leading real estate firms City Connections Realty and Halstead Property.
Knight has won a variety of industry awards – including Excellence in Customer Service, Top Rental Producer, Top Sales Producer, and the prestigious Platinum Award for being a Leading Listing Agent.

Prior to starting his real estate career, he worked in the film industry, first as a location assistant and eventually as an assistant director – after he joined the prestigious Director’s Guild of America. Knight and his team will work out of the firm’s Gramercy office.
•••
Better Homes and Gardens Rand Realty announced that they have partnered with Country Sun Realty, expanding their presence in Rockland County, NY.
Friends since high school, Country Sun Broker/Owners Susan Bova and Diane Wanamaker, have operated their boutique agency in Rockland County for over 20 years.
Many of their agents have been with their brokerage since they opened their doors.
Country Sun’s team includes agents: Mark Granata Frontino, Nancy Devlin, Susan O’Hara, Rosemary Doyle, Barbara Babcock, Rosemary Sidoti and Suzanne Spagnolo.

TF Cornerstone celebrates end of an era on LIC waterfront