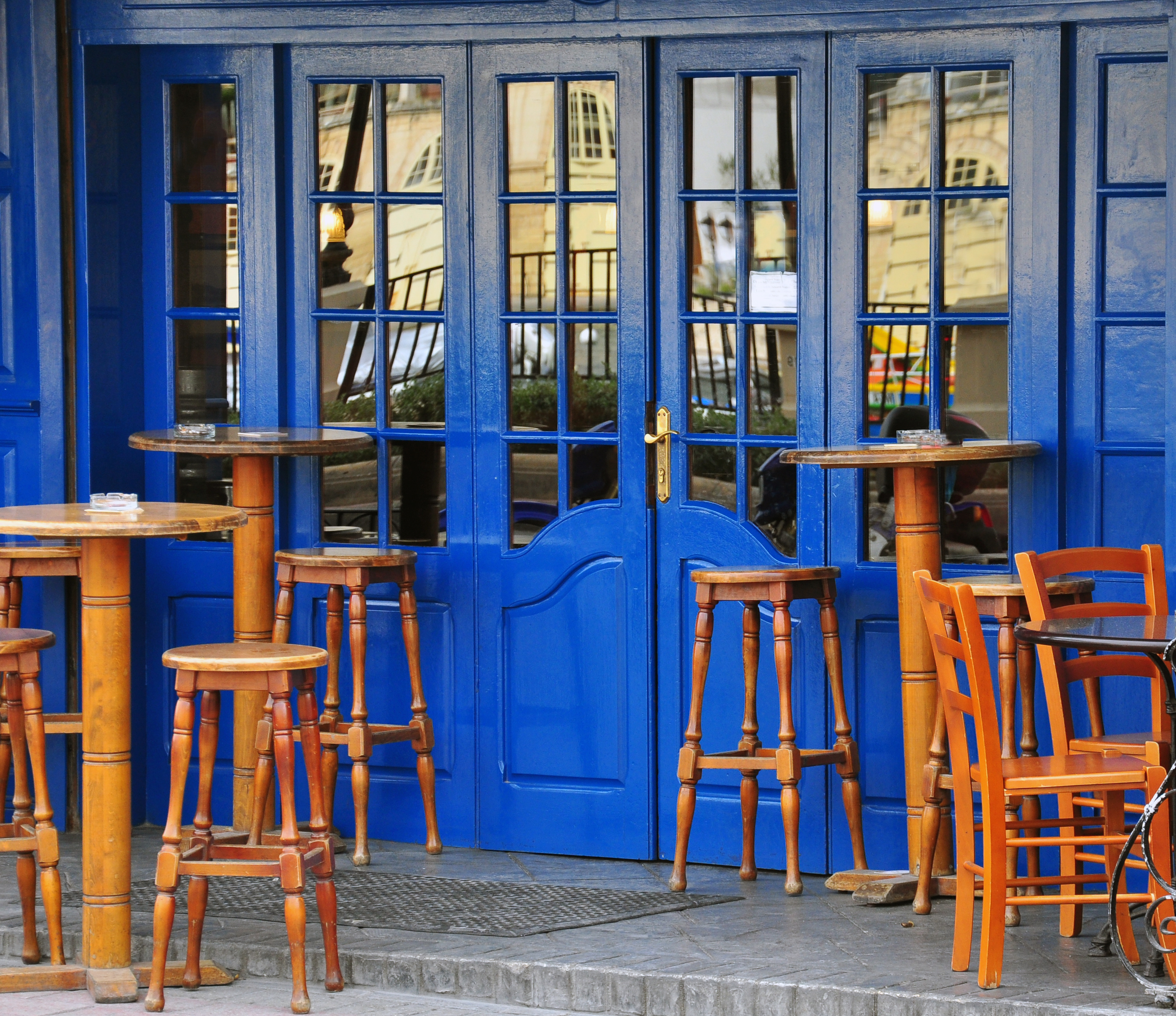 Who wins when your next door neighbor is a noisy bar?

There is a question of fairness attached to occupying space in New York City.

However, one of the blurry lines in this arrangement surfaces every time somebody moves right next to a loud restaurant or music venue that’s been operating for years.

Do newcomers to a neighborhood have the right to protest noise even though they knew beforehand that they were moving right next to a place that peddles drinks through boisterous amplifiers?

Meanwhile, how much should bar owners bend in the name of keeping the peace?

These questions have recently come up in neighborhood disputes. Last year, Rudy’s Bar and Grill, a watering hole in Hell’s Kitchen that was established more than 80 years ago, started collecting noise complaints, thereby staging a showdown with its neighbors.

People who live near Rudy’s complained about its backyard bar, which is allowed to operate until 4am. Most bars are required to close outdoor spaces by around 10pm. However, Rudy’s is exempt from this because its liquor license, which dates back to 1992, allowed it to operate outdoor spaces until late in the evening.

According to a report from DNAinfo, the bar’s management identified “suburban transplants who don’t understand Hell’s Kitchen” as their main opponents.

“To have somebody come in from suburbia and say that we want to change this neighborhood because they paid an exorbitant amount for a co-op is not fair to the people in the community,” Thomas Purcell, the bar’s attorney, said during a community board meeting. “You’re taking money out of our pockets so that this guy can sleep well at one in the morning?”

According to Steven Barshov, a principal at law firm Sive, Paget & Riesel, the situation varies in every case. However, these are never resolved on a first-come, first-served basis.

Under the city’s noise code, bars and restaurants are required to limit “unreasonable or disturbing noise” that floats to nearby homes to 42 decibels. They also have to keep the noise at just seven decibels over the sound level in a street or public right-of-way that’s 15 feet away.

Normal conversations clock in at 50 to 65 decibels. Meanwhile, a whisper is usually around 30 decibels.

Most noise complaints are lodged with the city’s 311 service. According to Barshov, a noise complaint may result in a visit from an inspector. If a bar’s noise levels violate the noise code, the city may issue a citation in the form of a fine. If the violation happens repeatedly, the bar may be shut down entirely.

“To be truthful, I’m not aware of that happening very, very often,” Barshov said.

The noise not only irritates neighbors, it also makes apartments tougher to rent out. According to Charles Conroy, a broker at William Raveis Real Estate, rentals near bars are an acquired taste of sorts, which require people who actually prefer the noise.

“People have to be willing to live in that environment,” he said. “I know my clients pretty well, and if it’s someone who’s younger and wouldn’t mind, they’re normally looking in areas where there are music venues, like the Lower East Side.

“But if it’s a couple and they have a young child, for example, they generally are looking in quieter areas. I think people know neighborhoods in New York City well enough to realize which neighborhoods are crowded and which ones are not.”

Oddly, Conroy said he’s only had one complaint, and it’s a surprising one from a New York City resident.
“I’ve never had a renter complain about their place being too loud. The only complaint I’ve ever gotten was from a renter who moved to the Financial District. She said it was too quiet. She said there was nothing to do down there,” he said.

Silence is a rarity in New York City. Since the 311 service was established 13 years ago, noise complaints have been the most popular form of grievance in the city. The service, which launched in 2003 under the Bloomberg administration, has handled more than 3.4 million calls as of last year.

In 2007, the city introduced changes to the noise code. The reforms were the first to be established in the past 30 years. Since then, legislation has been introduced to help keep noise at a minimum. A 2014 bill from Lower Manhattan Council Member Margaret Chin aimed to require the Department of Environmental Protection to monitor noise across the city.

The legislation prescribed the installation of sound level meters, or dosimeters, at intersections and recreational areas around the city that could lead to the “implementation of corrective mitigation measures.” The bill has been stalled since being referred to committee in December of 2014.

The 311 service handled about 180,000 noise complaints last year. According to public data, Manhattan is the noisiest borough in the city, with Brooklyn close behind.

Aside from loud music and conversations, New York residents also complained about noise from ice cream trucks, construction and dogs, all of which are just part of life in the city, according to Kirsten Skelly, a city architect who lives above New York City’s oldest Irish pub with her husband and two young kids.

McSorleyʼs Old Ale House on East 7th Street has been serving locals and visitors alike since 1854.

“I really donʼt hear much, except for some faint singing,” said Kirsten. “They close at 1 a.m., so itʼs a bit more sedate than other bars. The bartenders know us and look out for the kids. Itʼs actually quite pleasant.ˮ

Her husband, Christian, added, “Itʼs comforting to know that I am only two flights of stairs away from the bar, even if that means Euro trash, drunks and Midwestern tourists.ˮ

One of the last of the “Men Onlyˮ pubs in the nation, McSorleyʼs only began admitting women when it was legally forced to do so in 1970.

Two of the pubʼs mottos are “Be Good or Be Gone“, and “We were here before you were born.ˮ