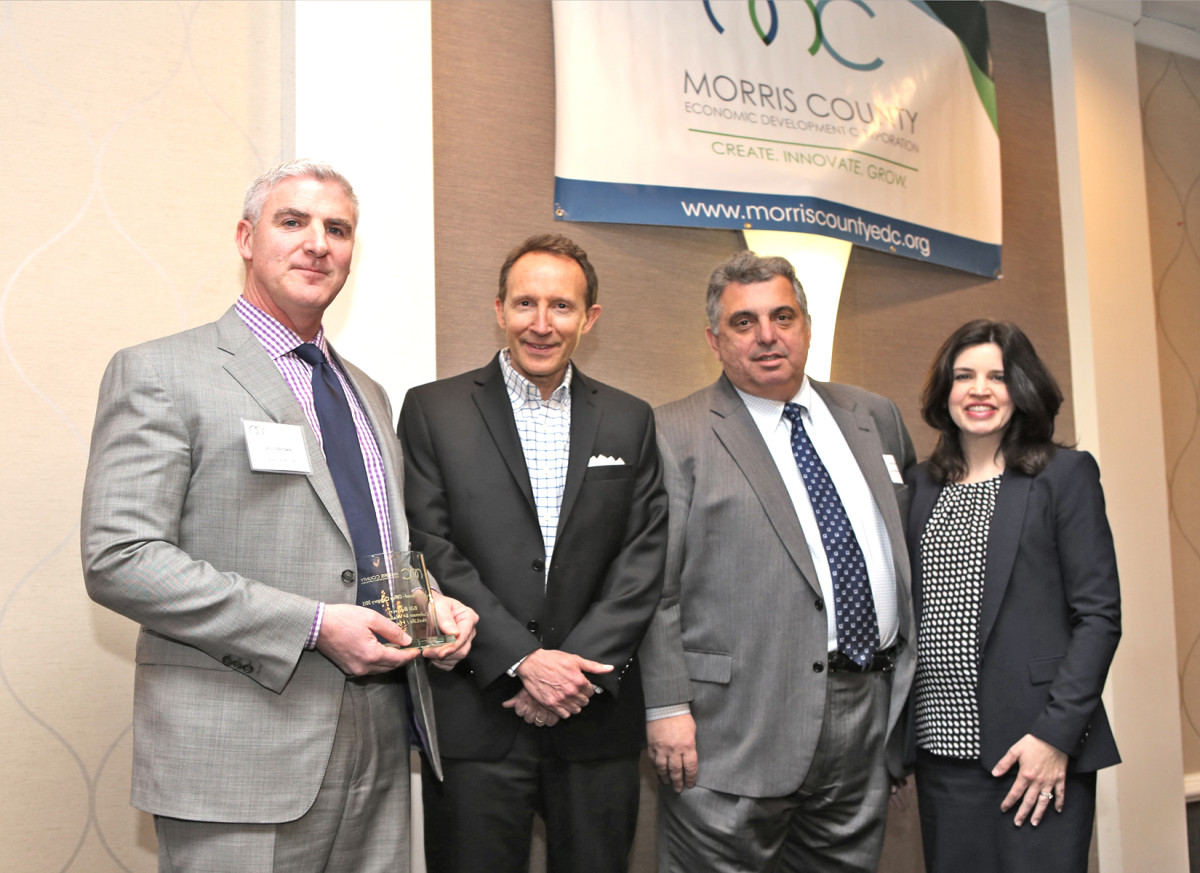 Two Cushman & Wakefield teams brokered the lease on behalf of the joint venture ownership and the tenant.

The Vision/Rubenstein partnership subsequently designed, executed approvals for and broke ground on a new global headquarters for MetLife’s investments business. Located on 14 acres, the facility includes specific emphasis on sustainability. The project, which will be delivered in July, has been designed to LEED Gold Core and Shell, and LEED Platinum Interiors.

Cushman & Wakefield’s Robert Donnelly Sr., Rob Donnelly and Marc Rosenberg served as landlord brokers in the transaction. “The MetLife deal represented one of New Jersey’s largest 2015 leases and another major milestone in executing the successful plan to revitalize 67 Whippany Road,” Donnelly Sr. said. “The combined expertise, vision and cooperation of the many parties involved enabled the success of this highly significant transaction.”

“MetLife’s continued long-term commitment to New Jersey provides invaluable testament to the state’s staying power as a preferred place to do business,” he said. “This transaction – and this development – reflects the best of public/private partnership.”

The Vision/Rubenstein venture purchased the former Alcatel-Lucent campus at 67 Whippany Road in 2010, with the goal to redevelop the 194-acre site into modern product reflecting its highest and best use. In 2012, the partnership developed Bayer Healthcare’s 675,000-square-foot, LEED-certified East Coast Headquarters to anchor the property. That transaction, which involved the pharmaceutical giant purchasing nearly half the acreage in a transaction also brokered by the Donnelly team, was recognized as an MCEDC award winner in 2013.