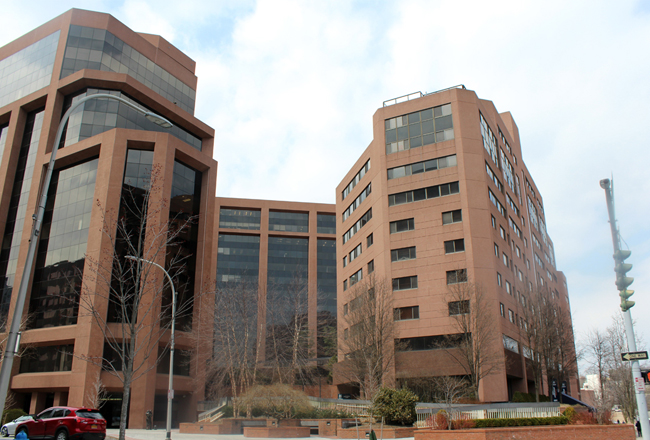 The New York office for Avison Young announced that the firm arranged a $31,500,000 refinancing package for The Metro, a 124-unit luxury residential building at 34 S Lexington Avenue, in White Plains.

The Metro is within walking distance of the White Plains Metro-North station, which is currently undergoing a $92 million renovation.

Consistent with the 24-hour live-work-play environment envisioned for downtown White Plains, GDC has also acquired two buildings on the same block and is currently redeveloping and rebranding them into a new project called City Square.

City Square will include shops as well as office and luxury residential spaces, along with a central courtyard, a sun deck, lounge, a water element, and a quarter-mile ‘walk around.’

“As such, we have an intimate knowledge of the entire project and were successful in communicating GDC’s vision to the lending community.”