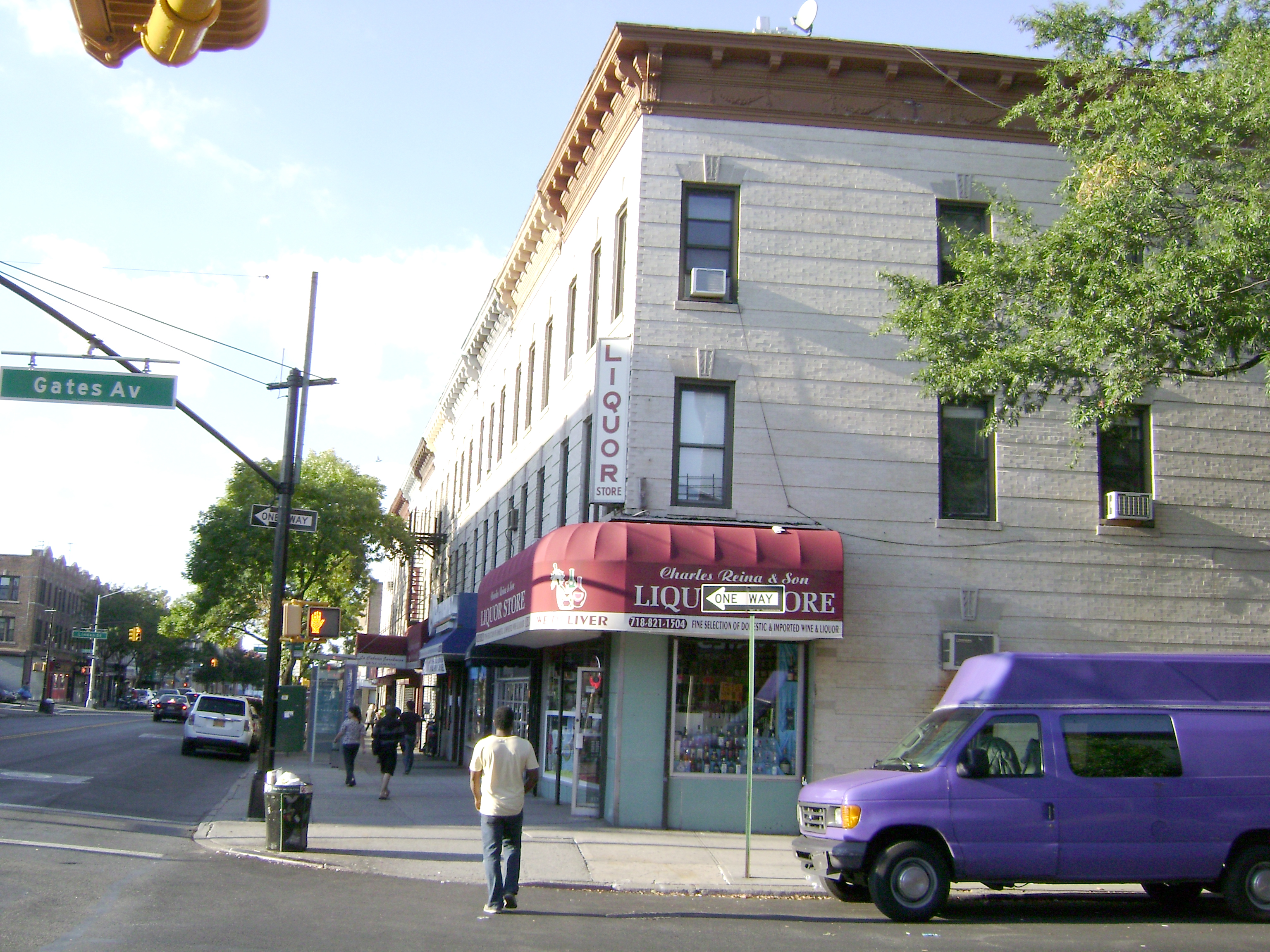 Demand for new and improved apartments is driving millions of dollars in investment to Ridgewood, Queens.

In the past six months alone, a team from Eastern Union Funding, the New York City-based commercial mortgage brokerage firm, has funneled $22 million to projects aimed at improving the town’s housing stock to meet demand from renters.

Now, some experts believe, the investment could reverse a migration that has led to at least one school cutting staff because of falling enrollment.

“This could be the best of times for Ridgewood with population and employment at an all-time high,” said Motti Blau, a senior loan officer at Eastern Union.

“With the apartment vacancy rate hovering around three percent, investors are seeing demand for new projects that can attract renters priced out of other, more expensive neighborhoods and into newly renovated homes.”

The most recent Census estimates bumped Queens numbers to over two million residents in 2017, fueled by infrastructure investments such as the No. 7 subway line, a flurry of Generation Z employers within easy commute and a still-affordable housing market compared to Brooklyn and Manhattan.

However, much of the development has taken place in areas of western Queens. Ridgewood added just 4,000 people to its population between 2012 and 2016 and the number of families with school-age kids has been trending downward over the past 10 years.

According to Blau, poorly maintained and old housing stock had deterred renters looking in the area for ready-made apartments with modern fixtures and amenities.

Now, he said, that is changing as investors see opportunity in the neighborhood to upgrade properties built at the turn of the 20th century in a value-add strategy the gives them a return on investment that is hard to find in other parts of the burgeoning borough.

“Ridgewood is now being viewed as a safe, economically desirable alternative by investors who have been renovating these older buildings and filling units in short order,” said Blau, citing a recent deal that he completed with colleague Mendy Pfeifer at 1819 Putnam Avenue as a prime example.

Built in 1930, the three story, six-unit property was purchased by a private investor for $1.75 million in 2016 from the longtime owner.
Blau and Pfeifer arranged a bridge loan that allowed the investor to close on the purchase, renovate the apartments and upgrade the common areas.

Last month, Eastern Union refinanced the property with another loan at 3.625 percent as the property became fully rented and stabilized.

“We’ve done ten similar deals where private investors have found upside in these older properties by spending $800,000 to $1.5 million gutting the interiors, installing top-of-the-line appliances and, in some cases, even adding amenities such as rooftop terraces and gyms,” said Pfeifer.

“Right now, there is no real competition for well-converted apartment product in Ridgewood and less inventory compared to surrounding neighborhoods. We see the trend continuing as investors seek not just multifamily assets, but profitable retail and mixed-use opportunities, too.”

In another Ridgewood deal, Eastern Union Funding similarly converted a bridge loan into permanent financing for a private investor who took another 1930s property at 659 Seneca Avenue, one block from the M train, and turned it into a market-rate rental building offering a roof terrace, gym and laundry.

The newly-renovated units have stainless steel appliances, built-in microwaves, stone countertops, central A/C and video intercom.
And at 2025 Grove Street, Blau and Pfeifer arranged a loan that enabled the private investor to convert the 1917 multifamily building into a three bedroom duplex with porch and backyard and create three sought-after one bedroom apartments.

“These are block by block projects that are really having an impact on both investors and renters who have been priced out of Queens’ more expensive neighborhoods,” said Blau.

“While larger projects by big developers have given rise to some community opposition, we see our real estate clients as being part of the solution to providing good-quality housing at rents that are still considerably less than other areas of Queens, and certainly Brooklyn and Manhattan.

“They are improving stock that previous owners have been unwilling or unable to modernize and, in turn, breathing new life into a community and making it more attractive for people.”