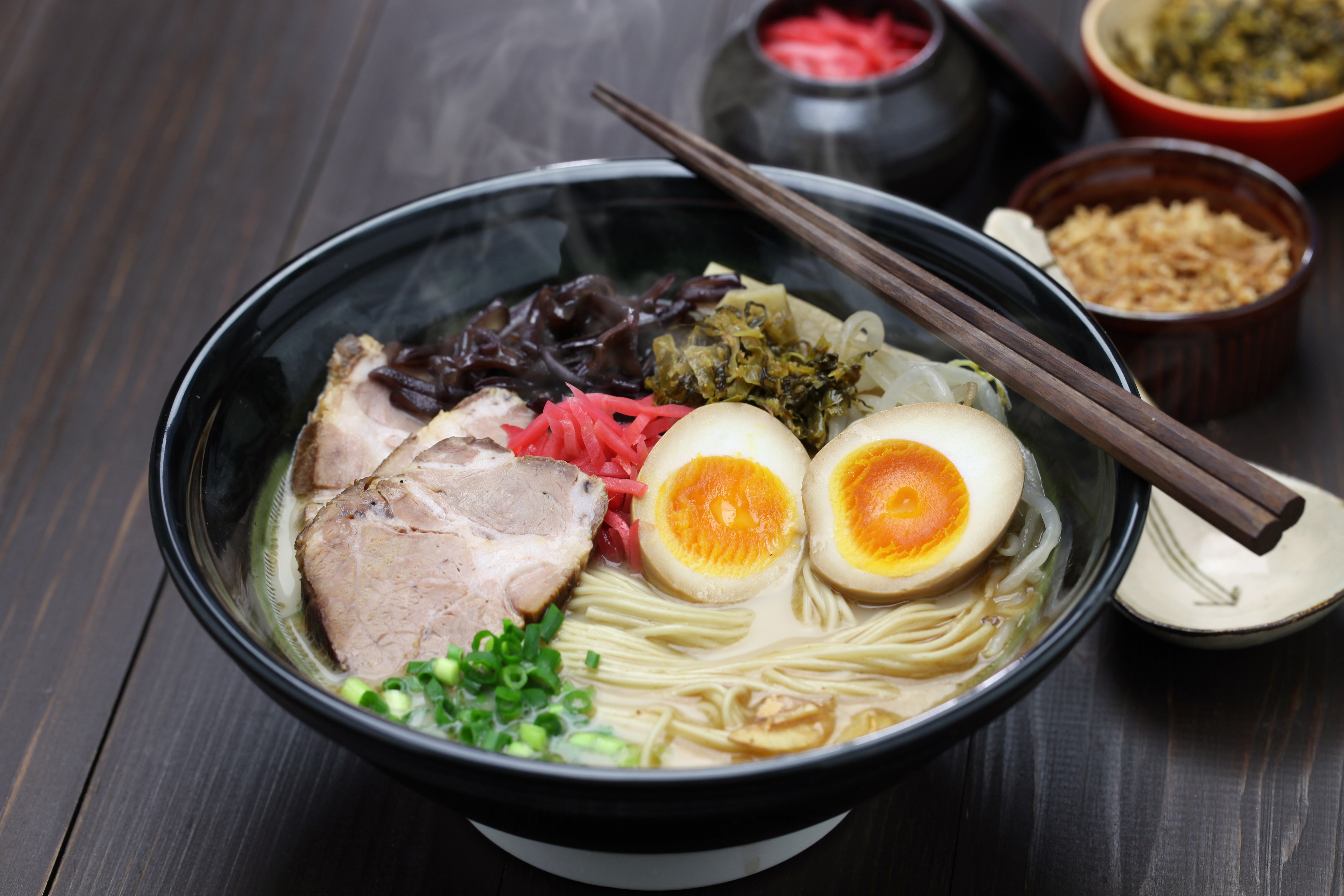 Jared Lack, a managing director with NKF, completed both transactions on behalf of Wagamama, while Eric Gelber, an executive vice president and Jordan Kaplan, an associate of CBRE represented Fisher Brothers along with Marc Packman and Clark Briffel from the in-house leasing team.

The Wagamama location at 1345 Avenue of the Americas, which is expected to open this winter, will occupy 7,000 s/f.

At a second new location at Fisher Brothers’ 605 Third Avenue, the restaurant will occupy approximately 5,500 s/f on the ground floor, also opening in the winter of 2018. Both leases have 15-year terms. Burton Heiss, managing director at Wagamama USA, commented, “Our Head of Real Estate Jessica Kalimian was instrumental in finishing this deal, and when Lack proposed the additional opportunity at 605 Third Avenue, we ended up with two incredible locations in premier Midtown buildings due to NKF’s creative deal structuring and Fisher Brothers’ high standard of property management.”

Fisher Brothers is in its final stages of a major capital improvement program at 1345 Avenue of the Americas that includes improvements to the public plaza.

At 605 Third Avenue, Fisher Brothers recently completed another renovation, the centerpiece of which is the installation of two oversized digital glass windows, which were designed by the Rockwell Group and serve as giant kaleidoscopes.