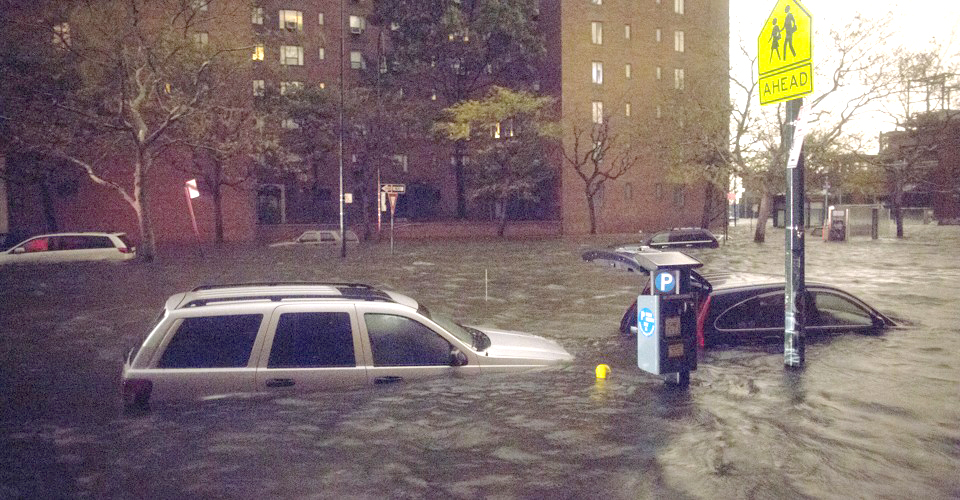 Mayor Bill de Blasio has announced a plan for the East Side Coastal Resiliency (ESCR) project that will phase the reconstruction of East River Park and other open spaces so that access for local residents to large parts of the park can be maintained throughout the entire project.

Nearly half of East River Park will remain open throughout construction of essential flood protections. Details will be presented at a City Council hearing on Thursday.

The phasing plan will allow nearly half of East River Park to stay open at all times and will still deliver flood protection by hurricane season 2023, one full hurricane season earlier than under the previous project approach.

In order to enable the new park phasing plan, the schedule for completion of the overall project will be extended to the end of 2025.

While early ESCR construction work will commence in spring 2020, all of East River Park will remain open until Fall 2020.

To meet the needs of area residents, new and improved open space resources will be made available in the surrounding neighborhoods, including a new park adjacent to Pier 42 to be completed in spring 2022.

The plan also ensures that open space near the northern end of the project will be phased to maximize public access to open space and playgrounds in Asser Levy, Murphy Brothers, Stuyvesant Cove.

“The Mayor charged the team at DDC to find a way to ensure the safety of thousands of New Yorkers by providing flood protection on time and also maintain recreation in East River Park while this critical work goes on. This is a great outcome driven by the community and we are thrilled to be able meet this challenge,” said Lorraine Grillo, Commissioner of the Department of Design and Construction.

“This urgently needed project will protect New Yorkers from storm surge and sea level rise for generations to come,” said Jainey Bavishi, Director of the Mayor’s Office of Resiliency.

“Under our plan, permanent flood protections will be operational by hurricane season 2023, one year sooner than the previous project approach, and the surrounding community will have access to major areas of East River Park as construction proceeds.”