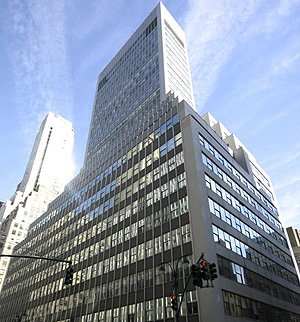 USI, which was previously a subtenant in the building, is taking the entire fifth floor and a portion of the sixth floor. The firm’s new location will also house the insurance brokerage business of Well Fargo. USI acquired the Wells Fargo arm in June of this year.

USI, which is headquartered in Valhalla, New York, is one of the largest privately-held insurance brokerage firms in the country. It has more than 4,400 associates in more than 140 offices.

A Cushman & Wakefield team composed of David Itzkowitz and Jack Keesser represented the tenant in the transaction.

Flagship commercial building in Greenpoint up for sale