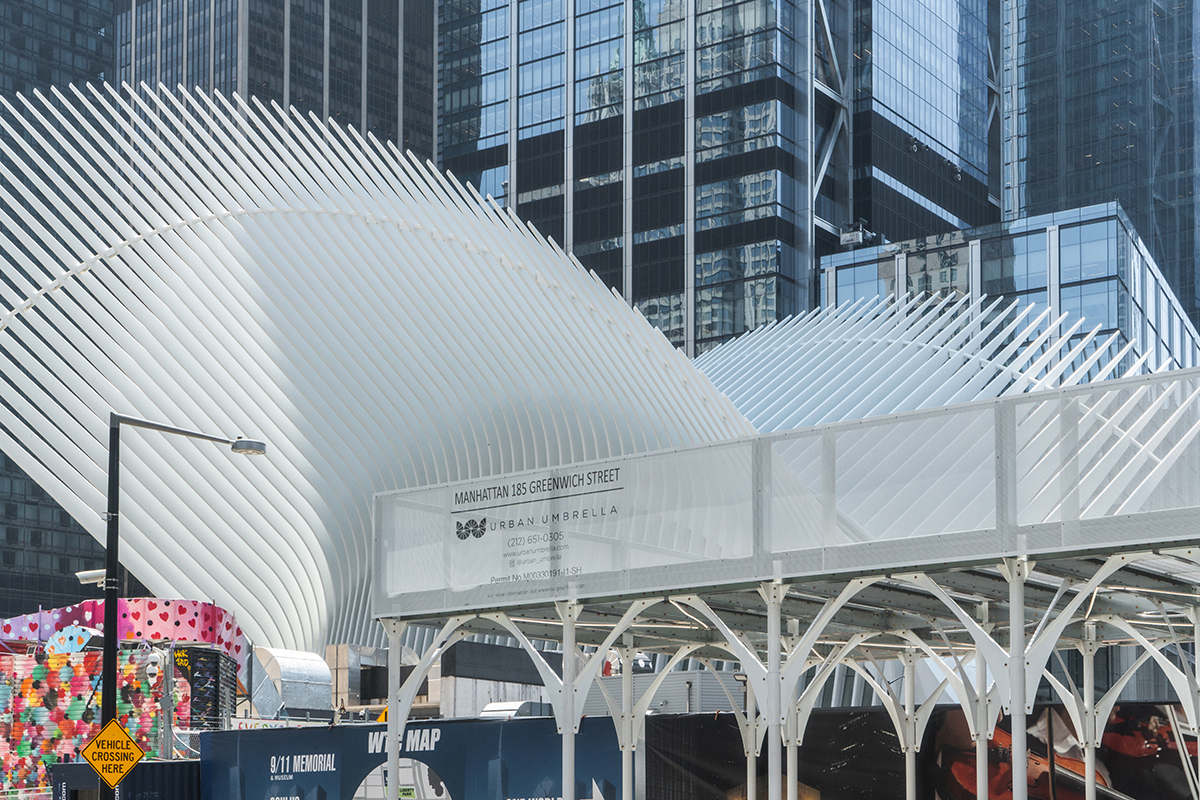 Consisting of $7 million of equity and $2 million of debt, the capital brings the total raised by Urban Umbrella to $18 million.

The capital infusion will enable increased fabrication of its flagship product, expansion of its product line into new market categories, and making key hires, in order to accelerate the company’s growth in New York City, the world’s largest scaffolding market.

Urban Umbrella’s flagship product is the cross-bracing-free sidewalk shed composed of high-strength steel, translucent plastic panels, LED lighting, and white arching struts that combine the strength of a highway bridge and the beauty of a work of art.

Benjamin Krall, Urban Umbrella’s Founder and CEO, said, “Disrupting an industry this traditional has not been easy.

“To date, our problem hasn’t been demand, despite our price which is three times higher than the industry average. Each of our installations is an advertisement for the product and we get inbound inquiries all day without doing marketing. Instead, our problem has been capacity, the ability to manufacture enough product to meet demand.

“This capital will allow us to scale up aggressively, sustainably, and efficiently. We are doubling-down on New York City.”

The company expects to achieve profitability this year. As of early October 2020, Urban Umbrella scaffolding and sidewalk sheds were installed on 87 buildings, with another 25 in the pipeline.

During New York City’s shutdown from March to June 2020, Urban Umbrella was deemed an “essential” business and was among the handful of contractors allowed to work. Throughout this unprecedented four-month period, the company saw significant growth, executing 25 new installations and closing 20 new contracts valued at over $5 million.

Deal volume has since increased further, fueled by property owners’ concerns that their ground-floor retail tenants could go out of business altogether.

Currently, Urban Umbrella’s market share in New York City stands at one percent. The company also has installations in Toronto and Vancouver, Canada.

In August 2020, the company debuted its new “COVID-19 Comeback Kit,” a suite of solutions to enable customers ranging from office owners, retailers, grocery stores, restaurateurs, hospitals, and schools to use Urban Umbrella structures for COVID19 mitigation and socially-distanced queue management.

Schools, including Brooklyn LAB Charter Schools, are among the comeback kit’s early adopters, which includes outdoor heaters and hand sanitizer dispensers, among a range of other customizations.

Local restaurateur sends out SOS as he expands across NYC