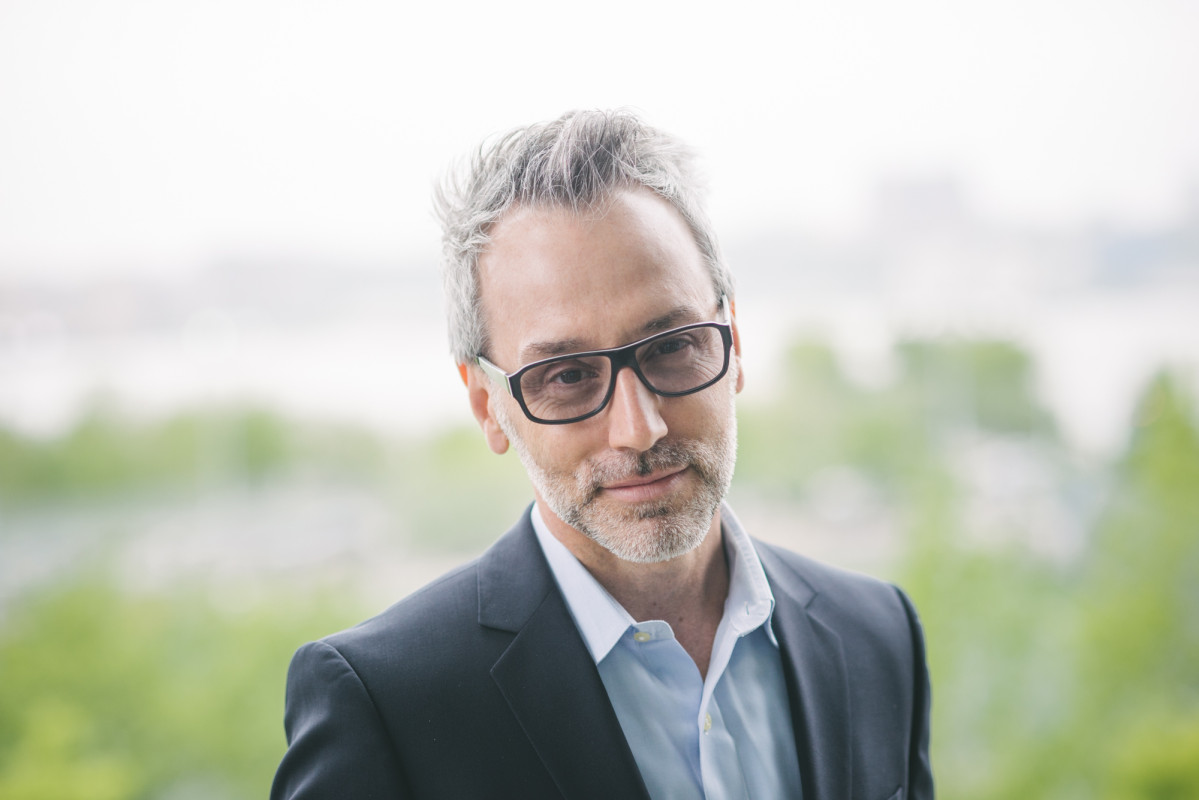 Brokerage Urban Compass has shortened its name to Compass in a bid to make its brand more memorable, as it announced the launch of an expanded website.

“Compass is a simpler, more universally memorable brand name that speaks directly to the connection between people and technology that is so central to what we are building,” said Matt Spangler, Head of Marketing and Creative for Compass.

The renaming isn’t the first major change at the brokerage, which was founded in 2013 by Robert Reffkin and Ori Allon. The startup initially tried to revolutionize the brokerage business by paying its agents salaries, but switched to commissions after it failed to attract top brokers. Although it has invested more heavily than others in technology and a mobile app and presents itself as a disruptive innovator, it now by and large follows the traditional brokerage model.

The firm has grown rapidly over the past year, winning over star brokers like Leonard Steinberg and Kyle Blackmon. Compass has 160 agents and claims to have a pipeline of new development listings worth $2.5 billion.

“This is a historic time in our company, and the shift from Urban Compass to Compass brings us one step closer to realizing our vision,” said Ori Allon, adding that he hopes to expand to at least ten markets in the next two years.

Libraries short-changed in $1.3B culture bonanza

Williamsburg hotel being built in Poland