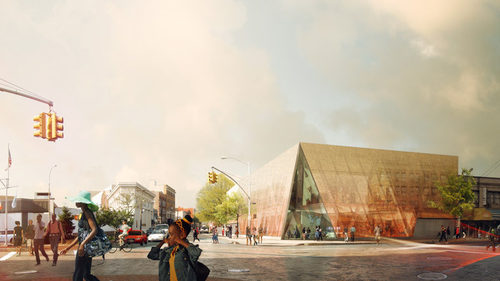 The New York City branch of the Urban Land Institute has signed on to support the city’s resiliency efforts with retail activation strategies in Far Rockaway.

Recommendations will be developed through a Technical Assistance Panel program (TAP), in consultation with local residents and stakeholders.

The TAP program provides objective, expert advice to municipal and community-based organizations to help them address land use challenges that require local knowledge to resolve.

ULI volunteer members, a multidisciplinary group of land use and real estate development professionals, will identify potential retail development opportunities along the Mott Avenue and Beach Channel Drive retail corridors near the terminuses of the A train and the Long Island Rail Road.

The purpose of the TAP study is to identify underutilized public and privately owned sites that could catalyze development of a vibrant, walkable retail district for Far Rockaway residents.

ULI’s TAP study is expected to begin in early 2014.

Meanwhile, renderings were released for a brand new Far Rockaway library that is expected to open in 2016.

The new library, designed by Snohetta, will replace the existing library building, while also doubling the area of library spaces.

While the current library is small, it is heavily used, and was used to provide disaster relief following Hurricane Sandy.

It is hoped that, along with other revitalization efforts, the new library will serve as a catalyst for community transformation.

The project, currently in design development in New York City, has received the Public Design Commission of the City of New York’s recognition for outstanding public projects, the Annual Award for Excellence in Design.

The architects describe it as being clad in colored glass with a gradient of color reminiscent of the sky off the coast of Long Island.

Nordstrom Rack to open in Queens