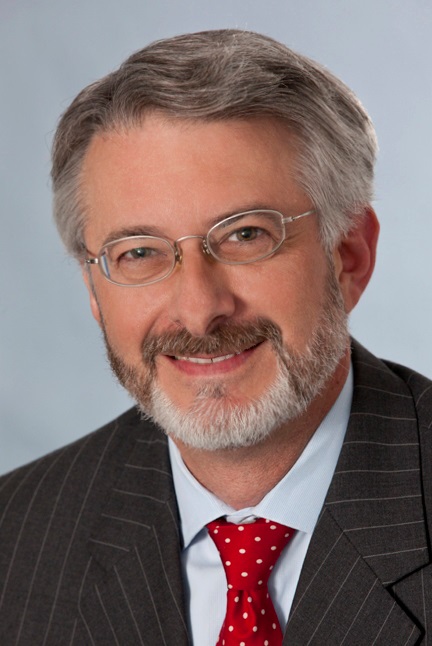 Expert weighs in on what to do about smelly neighbors

For most New Yorkers, bad smells are a part of life.

From the subway to the sidewalk, an average day in the life of a New Yorker can involve good and bad smells – and unfortunately for some, in their homes.

Bad odors can cause big problems in residential apartment buildings. From cigarette smoke to decaying food, many building owners and residents go the legal route when bad smells get too out of hand.

One story of bad smells made headlines in July of last year, when The New York Post reported that Diane Wells, an heiress and resident of tony Central Park West building The El Dorado, was court-ordered to “be more considerate” of her neighbors, after complaints over cigarette smoke “filling the hallways.”

And over on the West Coast – though not a residential apartment building – the plant where popular hot sauce Sriracha is made in Irwindale, CA, was ordered to shut down recently due to complaints from residents who live near the plant that said the fumes caused burning eyes, irritated throats and headaches, according to the LA Times.

So what can building owners, landlords and residents do about bad odors?

Attorney Martin Meltzer recommends conducting a thorough evaluation and trying to work it out first without having to get litigious.

“I think a property owner really needs to evaluate what’s going on before just turning the matter over to a law firm and going ‘Here, go start a case,’” said Metzler. “The evaluation part of it is really important. Because you may think the cause is coming from one apartment and it really isn’t.”

Several months ago, they had three or four complaints in the same building, which ended up not turning into cases after Meltzer counseled the clients on how to deal with it.

Cigarette smoke is one of the biggest complaints Meltzer hears, as well as marijuana smoke and odors from hoarding situations – which are usually caused by trash, food decaying and feces, whether human or animal.

“If it’s cigarette or marijuana smoke, it’s really a temporary fix,” said Meltzer. “Smoke travels in many different ways. It could go from a tenant smoking in an apartment cracks a window, so the smoke goes outside and can infiltrate in another tenants window through a vent or window.”

“Insulating outlets and switches and installing door sweeps works a little bit, but you really have to get to the root of the problem in order to get a more permanent fix,” said Meltzer.

In New York City, there is no law that makes buildings smoke-free or a smoking building, it’s all up to the owner to come up with the rules.

In odor cases, property owners have two types of cases they can bring to court; breach of lease, and nuisance.
In a breach of lease case, a tenant would be served two types of notices, first a notice to cure, meaning they have a certain time period to eliminate the issue, and if that doesn’t happen, a notice of termination.

In a nuisance case, there’s no notice to cure, just a notice of termination, which tells a tenant that they are being evicted because the things they are doing are incurable.

With cases where hoarding is causing bad odors, many times they do not go forward into the court system like other cases.

“There’s usually some psychological issues with the tenant,” said Meltzer. “When you get to court, we find out the situation and a guardian ad litem is appoint to help the tenant and sometimes an article 81 guardian is appointed to step into the shoes of the tenant to take over cleaning up the apartment, sanitizing it and getting the tenant medical care if they need.”

Government agencies like Adult Protective Services are also often called to help the tenant in cases of hoarding.
“If that can be solved in pre-litigation, the client benefits by not paying a lot in legal fees and the tenant isn’t evicted,” said Meltzer.

“Moral of the story, make sure it’s a rock solid case, and the complaint of odors and breach of lease are really substantial in nature,” he said.