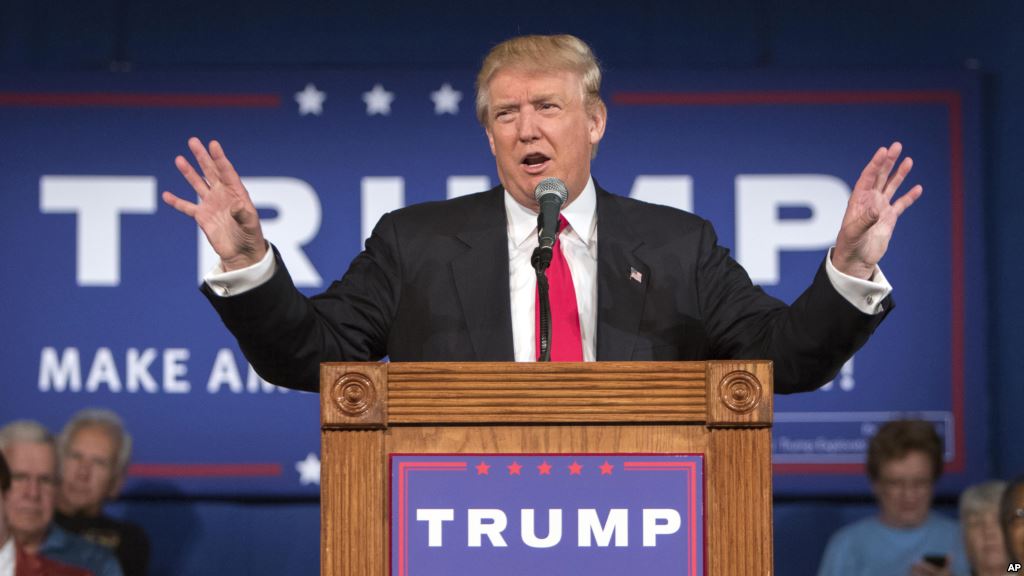 President Donald Trump, who railed against the carried interest provision in the tax code as he depicted hedge funds as “pencil pushers” who are “getting away with murder,” has proposed a tax plan that makes no mention of the so-called loophole.

Carried interest is the share of fund managers in a fund’s profit. It is also given to real estate investors. Currently, it is taxed as long-term capital gain, meaning the tax rate may be as low as 20 percent. By comparison, the highest tax rate for ordinary income is at around 40 percent.

Last week, the White House, along with the House Ways and Means Committee and the Senate Finance Committee, announced a proposal called the “Unified Framework for Fixing Our Broken Tax Code.” It promises to “deliver fiscally responsible tax reform by broadening the tax base, closing loopholes, and growing the economy.”

The document, as its own writers describe it, is a “template.” It is a nine-page memo that orders members of Congress to develop a tax code with the “simplicity of a ‘postcard’ tax filing for a majority of Americans.”

“President Trump has laid out four principles for tax reform: First, make the tax code simple, fair and easy to understand. Second, give American workers a pay raise by allowing them to keep more of their hard-earned paychecks. Third, make America the jobs magnet of the world by leveling the playing field for American businesses and workers. Finally, bring back trillions of dollars that are currently kept offshore to reinvest in the American economy,” the document read.

Since the current tax code is around 2,600 pages long, it’s no surprise that some provisions were skipped. Nonetheless, it contains several proposals. It aims to segregate taxpayers into three income brackets: 12 percent, 25 percent and 35 percent. It also aims to eliminate personal exemptions in favor of a standard deduction and proposes a repeal of the estate tax.

The White House has sent mixed-signals on its plans for the carried interest provision. Treasury Secretary Steven Mnuchin said that the Trump administration may keep carried interest for firms that create jobs while excluding hedge funds. Meanwhile, days after, White House Economic Adviser Gary Cohn said that the President is still committed to ending the provision. However, the framework under which legislators are supposed to craft changes to the tax code contains no guidance on the provision.

Kenneth Weissenberg, a partner at EisnerAmper, expects carried interest to survive with some alterations.  “They’ll tax that at ordinary rates but they’ll drop the income rates to 35 percent. Except if your income comes from a private business, it’s 25 percent. So if the promote is coming out from a business, is it 25 percent income or is it 35 percent income? Right now, it’s 20 percent income. It goes from 20 percent to 25 percent, it’s not as terrible for people who earn promotes,” he said.

As expected in a tax plan that is estimated to provide $1 trillion in tax breaks for the rich, the benefits skew towards the wealthy.

“The interesting thing is, in my business, I might be qualified for the 25 percent because I’m a partner in a partnership. My employees aren’t. They’re employees. They’ll be taxed at 35 percent. How is that a tax cut for the middle class? That’s my question,” Weissenberg said.

Nonetheless, Weissenberg believes that some form of tax reform will pass, in spite of the Trump administration’s failure to pass legislation, particularly in relation to repealing Obamacare.

“I assume there will be some kind of tax cut passed because that’s what everybody seems to want,” he said.