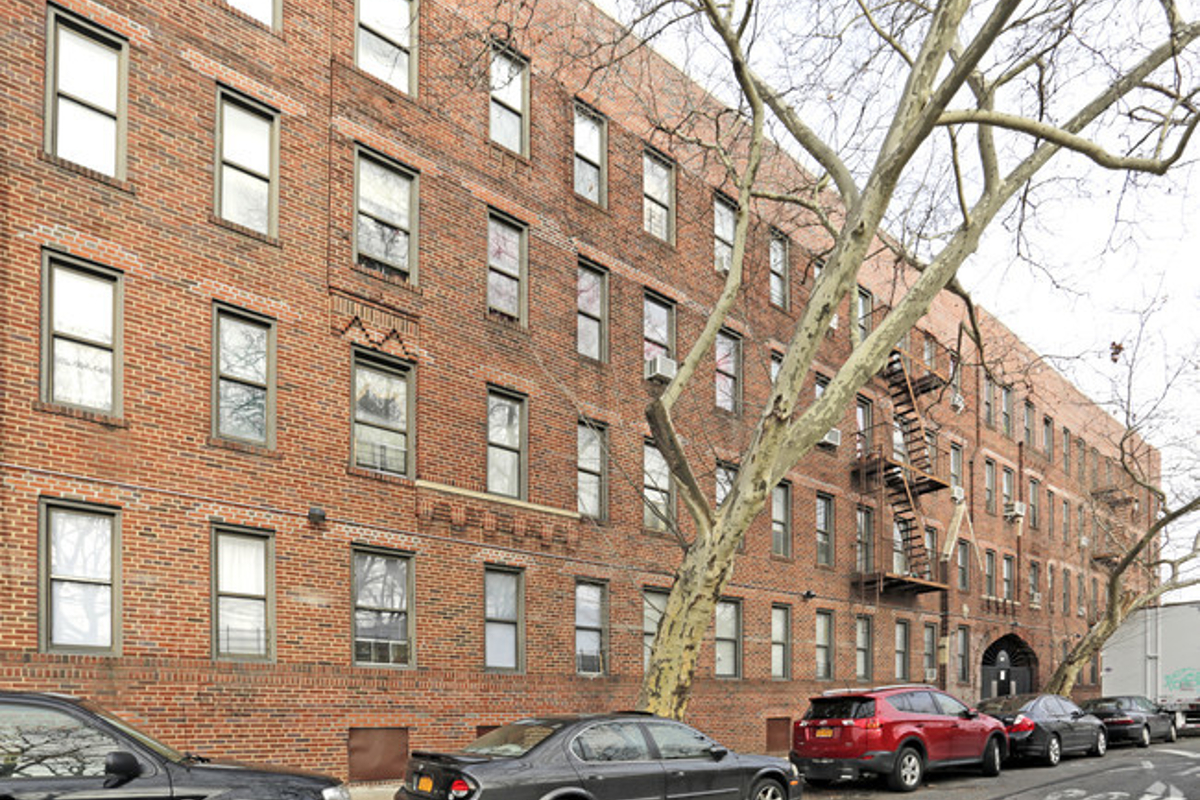 One of the cityʼs most notorious landlords has been jailed for a year in a rare move by State Attorney General Eric Schneiderman to sound a warning bell to unscrupulous New York building owners.

Steven Croman, who has been dubbed “The Bernie Madoff of Landlords,” was sentenced to one year at Rikers Island today after pleading guilty to grand larceny and tax fraud.

Between 2012 and 2014, Croman acquired $45 million in refinancing loans by submitting applications with phony rent rolls that showed market rate rents for units held by rent-stabilized tenants. He also inflated commercial rent payments to pad his on-paper profits and obtain larger loans, according to a press release from Schneiderman.

The Attorney Generalʼs office is also going after Croman in a civil suit for harassing tenants of his 140 buildings, trying to get rid of rent-regulated residents to replace them with higher paying market rate tenants.

“The measures Mr. Croman took to boost his own bottom line – while blatantly disregarding the wellbeing of his tenants – are shocking,” Schneiderman said in a press release.

“A booming real estate market is no excuse for criminal activity aimed at displacing New Yorkers already struggling with high rents. My office will continue to ensure that all landlords play by the rules – and pursue anyone who doesn’t to the fullest extent of the law.”

While Croman is not the first landlord to be jailed for tax fraud, the attorney general’s office said jail time is a rare sentence for someone with such a large portfolio.

Schneiderman’s office filed the separate civil suit against Croman because a criminal conviction for tenant harassment is hard to obtain, so much so that no landlord has ever been found guilty of criminal harassment against a tenant.

To address this, the attorney general has helped introduce legislation that would lower the bar for this crime, making it easier to prosecute.

In the civil suit against Croman, he is accused of harassing tenants with excessive construction, intimidation and frivolous lawsuits, all with the intent of displacing tenants. It is seeking compensation and damages.

When reached by email on Tuesday afternoon, Croman’s attorney, Benjamin Brafman, would only confirm that his client’s sentencing was the result of a plea bargain.

“The Judge and Mr. Croman each honored the terms of the Plea Agreement,” Brafman wrote. “The one-year sentence was negotiated and agreed to.”

Adam Leitman Bailey is a real estate attorney who has represented several tenants in legal disputes with Croman, including at least one connected to the state’s investigation. Despite his opposition to the landlord’s tactics, Bailey said he’s worried the state has set a dangerous standard by jailing Croman, one that could discourage people from buying tenant-occupied buildings in the future.

“Mr. Croman has done some horrible things to my clients—but none of them violated any criminal law,” Bailey wrote in an email. “He is going to jail for an infraction that I have never seen enforced before and he had no reason to lie on any loan documents based on his financials.”

Meanwhile, State Senator Brad Holyman, whose district includes most of the East Village, where many of Croman’s properties are located, said it should prevent other landlords from mistreating their tenants, particularly those in rent-stabilized units.

Croman’s sentence coincides with an uptick in arrests involving property owners. His punishment comes just months after Brooklyn landlord Herman Epstein was sentenced to six years in prison. Epstein, who was named in the Public Advocate’s worst landlords list in 2015, was said to have bribed a Department of Buildings inspector on multiple occasions.